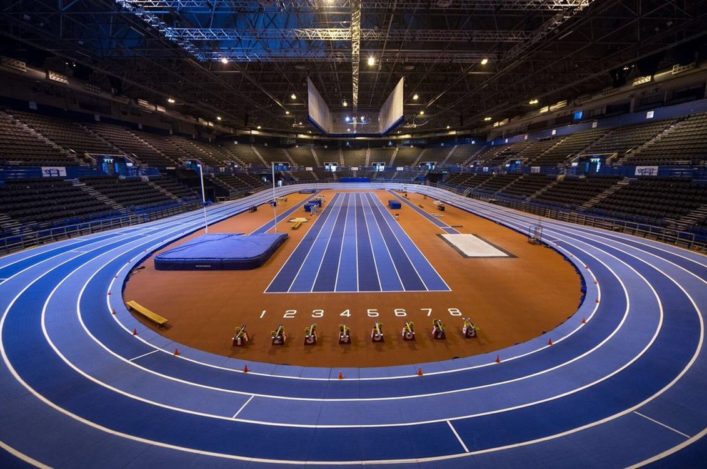 Arena Birmingham will host the World Indoors from March 1-4

Eight Scottish athletes have been selected to represent GB and NI at the World Indoors in Birmingham.

It is another stunning endorsement of the hard work by athletes and coaches and is double the best cohort of Scots involved at this particular global event – with four selected in 2016 and 2014.

Laura Muir and Eilish McColgan will both double up at Arena Birmingham from March 1-4 as they take on the 1500m and the 3000m.

Eilidh Doyle and Zoey Clark are the British Athletics selections for the 400m and are also named in the Women’s 4 x 400m team.

Jake Wightman and Chris O’Hare will race in the 1500m as they prepare for Team Scotland duty at Gold Coast 2018.

And there are also places for Mhairi Hendry in the 800m after a superb PB and silver medal at the SPAR British Champs last weekend and sprinter Grant Plenderleith, who is named in the 4 x 400m team after his bronze medal in Birmingham.

Hendry and Plenderleith are both selected for their first Senior competition appearances with GB and NI and indeed for the Falkirk Victoria Harriers sprinter, who gave up a professional football career a number of years ago to focus on athletics, it is a first British vest of any kind at the age of 26.

With 31 athletes named in total by British Athletics, it means the Scottish ‘quota’ is more than 25 percent – around three times as many as the population ratio would suggest is to be expected.

Congratulations from all at scottishathletics to these eight athletes and their families and coaches as they prepare to compete at global level in what is sure to be a thrilling event – starting on Thursday week at Arena Birmingham. 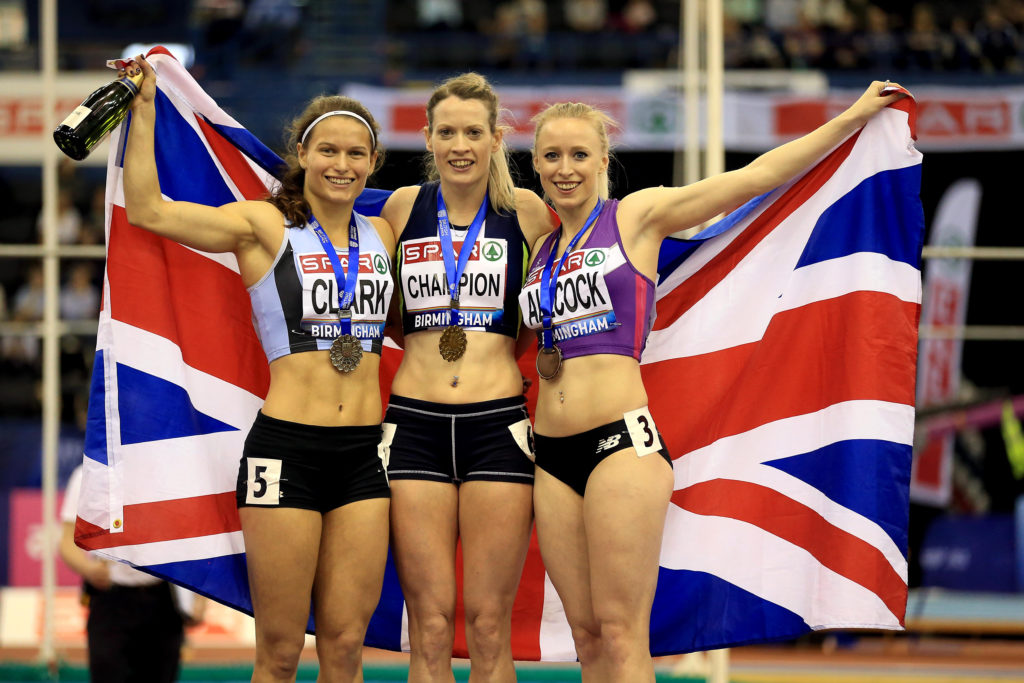 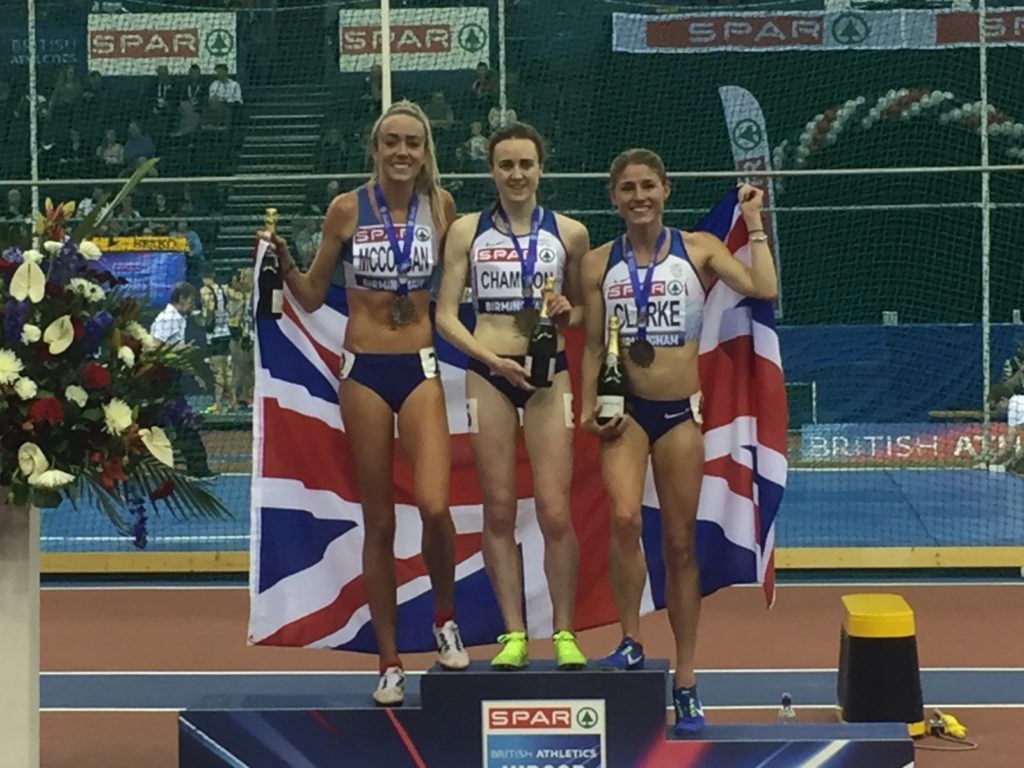 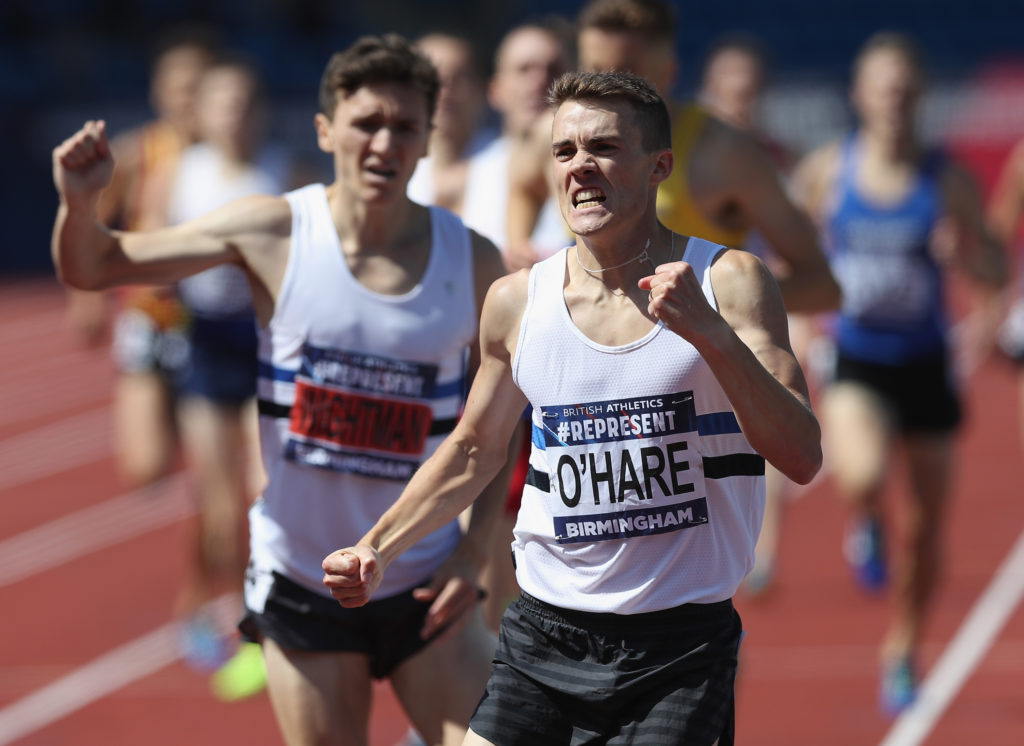 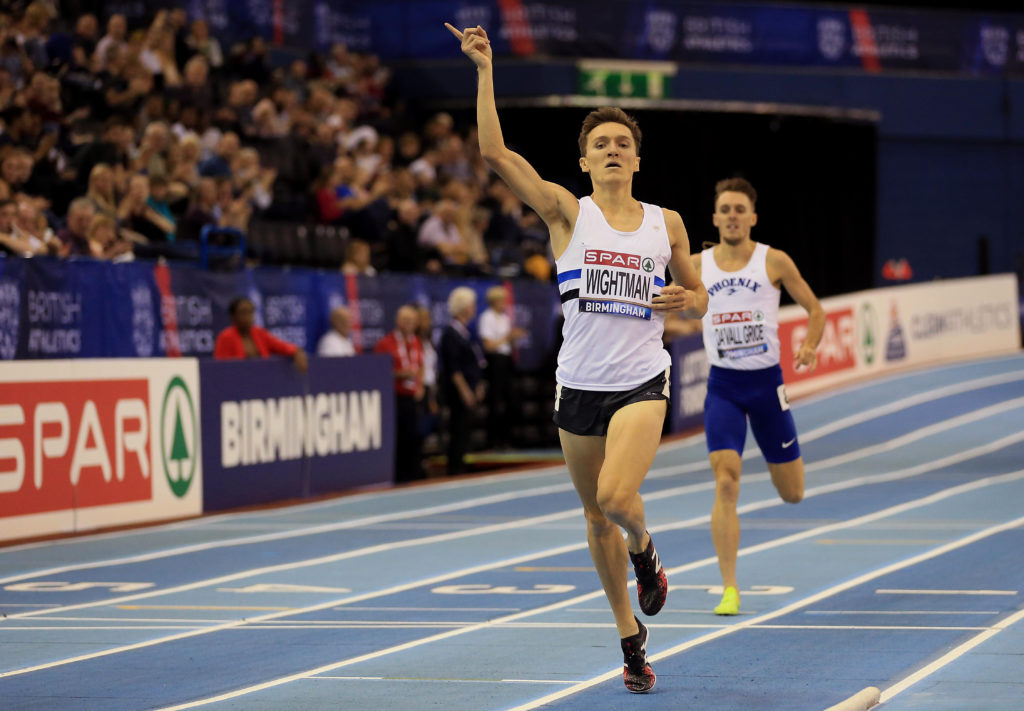 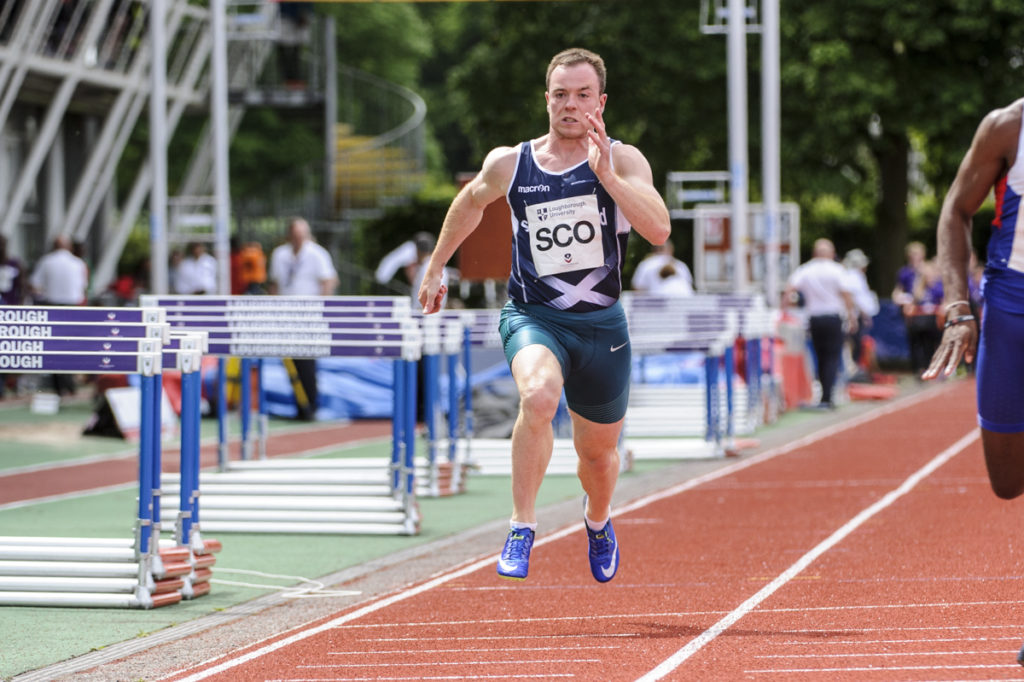 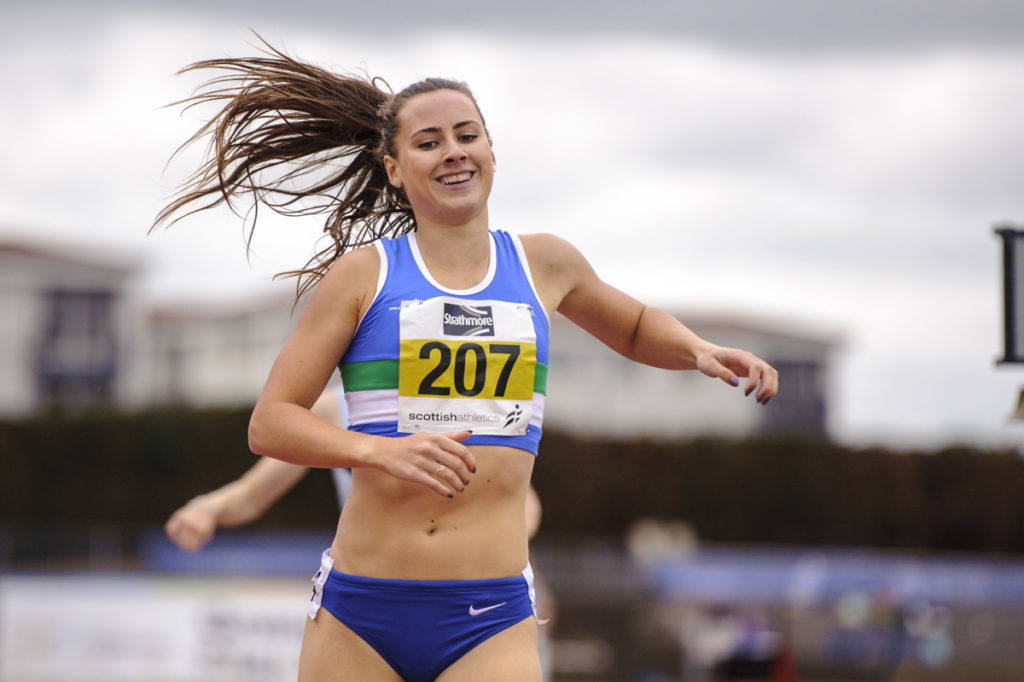