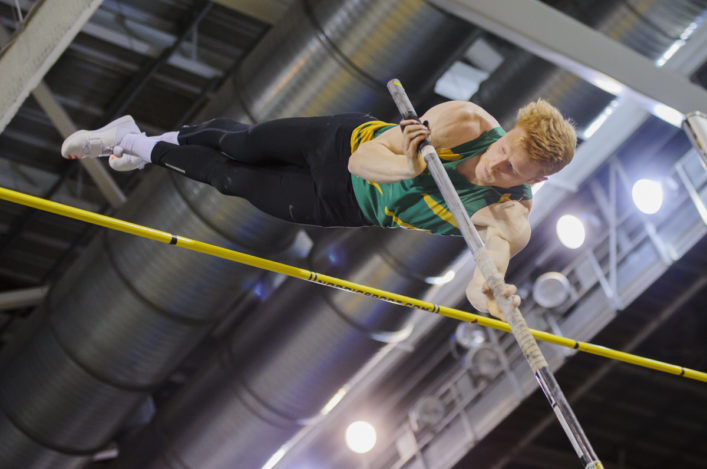 Entries are open for the Glasgow Pole Vault School’s 2017-18 Grand Prix series at events permitted with scottishathletics and geared to help develop the event.

Six meetings in all are included on the schedule with dates in Glasgow, Aberdeen and Pitreavie and we’d urge those athletes and coaches interested to use the entry form here via the download.

The first meeting is coming up on Saturday 16 December at the vertical jumps centre at Tollcross in Glasgow and is followed by five more early in 2018.

Entries cost £8.50 per meet and there’s significant prize-money on offer with £130 for the winner through to fourth and fifth place (each £40). There is also a Coach Award (£80).

There are trophies for the Grand Prix champion; the highest vaulter and espoirs.

Please direct inquiries to Brian Donaldson by email to: polevaultcoach@btinternet.com 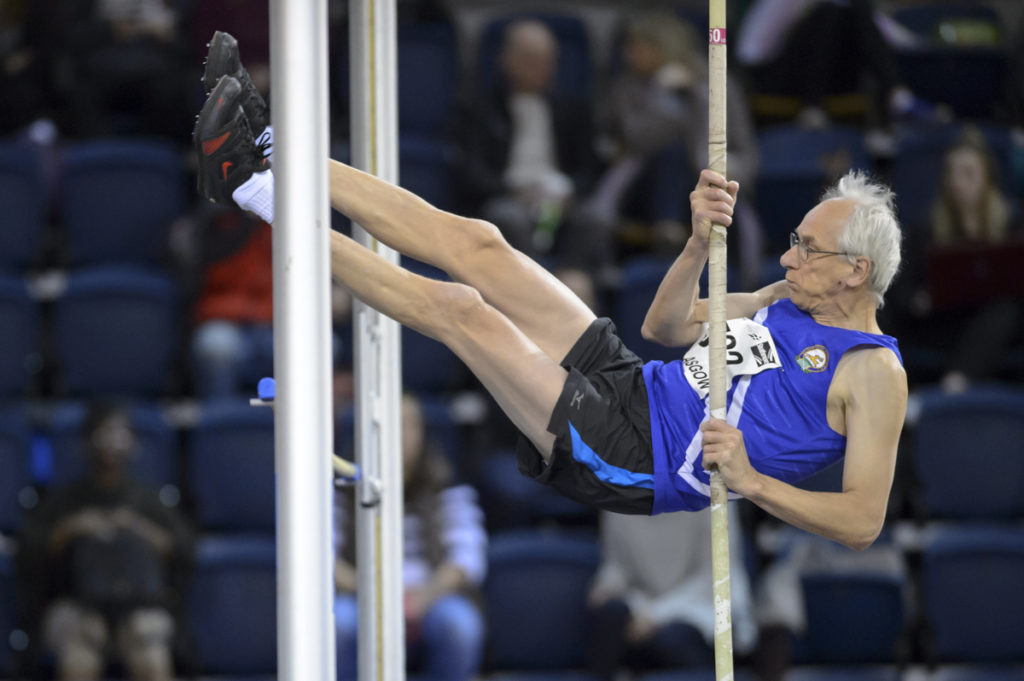 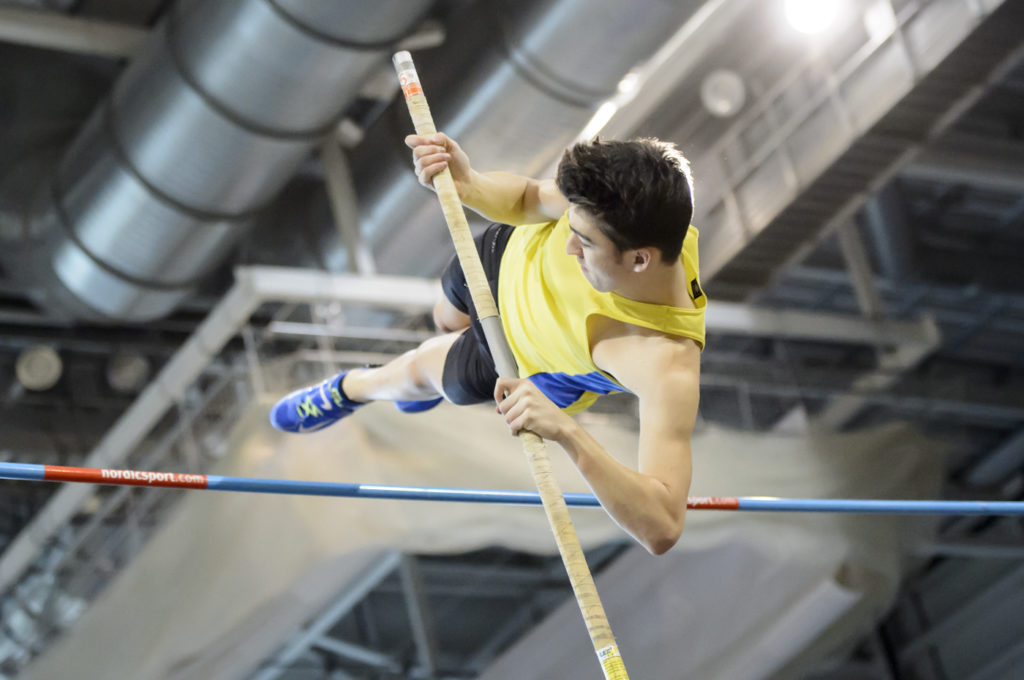 John Melvin – a volunteer who raised the bar 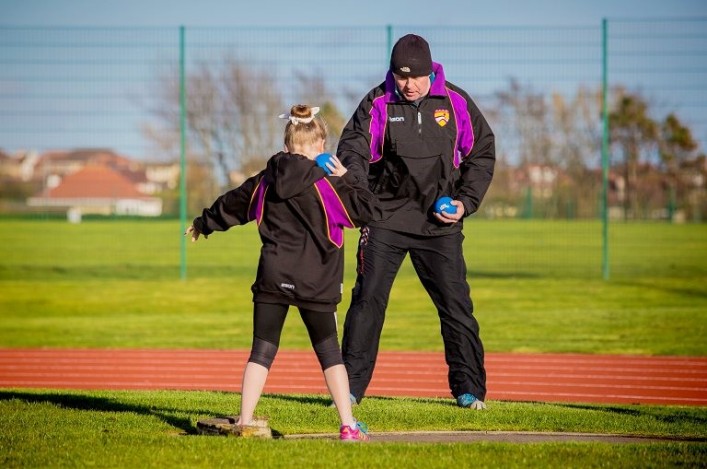