Young hill runners will represent Scotland at the Junior Home International next month.

The annual event for U17s and U20 athletes will see the Scots compete against hill runners of the same age from England, Wales and Ireland.

And this year scottishathletics are hosts with the Cademuir courses at Peebles the venue for the event on Saturday 16 September.

Teams have now been selected and there are a number of athletes winning Scotland vests for the first time in hill running.

The U17 Girls team features two sets of twins with the McKennas from Giffnock North joined by first-timers at this level, Nuala and Cliona McCheyne of Inverclyde AC. 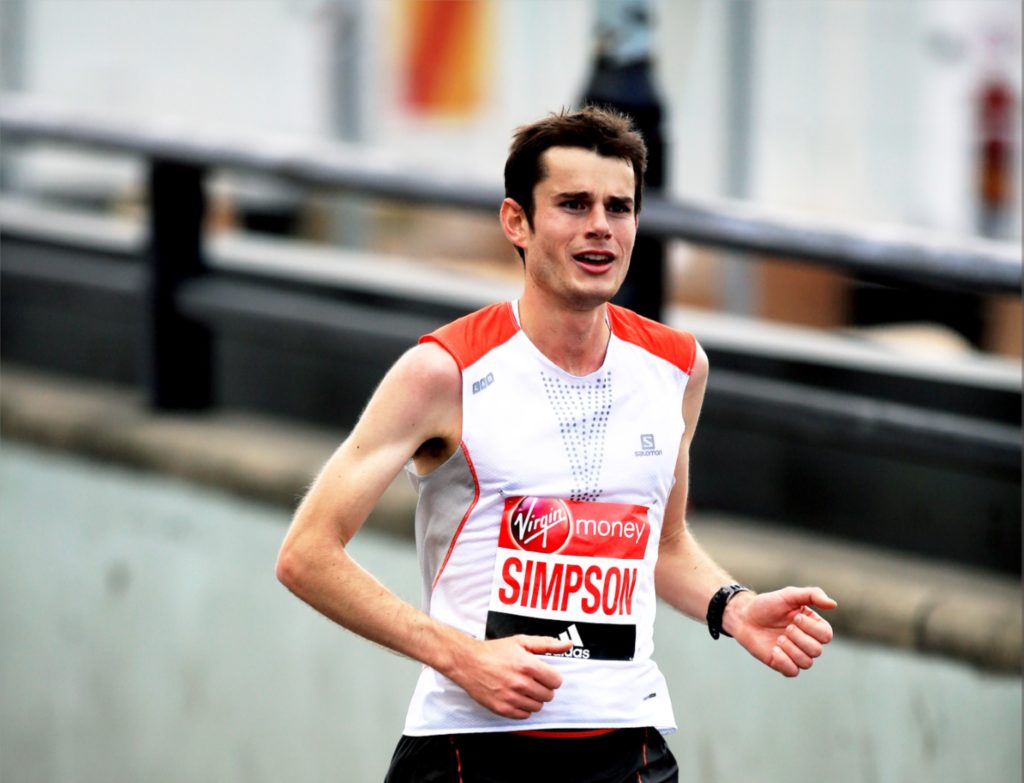 Deeside’s Great Britain mountain running international Robbie Simpson is one of the top names competing in this weekend’s inaugural Simplyhealth Great Aberdeen Run which has attracted close to 8,000 competitors.

The 25 year-old, who was second British finisher in this year’s London marathon, is to take part in the half marathon in which he’ll be joined by Great Britain ultra-distance trail running representative Kyle Greig of Metro Aberdeen Running Club.

Simpson has now fully recovered from the injury which caused him to surrender his place in the marathon at the London world championships.

His opponents will include Metro Aberdeen’s Kyle Greig who made his Great Britain debut earlier this year when finishing 26th at the world ultra-distance trail running championships in Italy. Corstorphine’s Dougie Selman should also be well to the fore.

All three members of Metro Aberdeen’s British and Scottish marathon women’s championship winning team will also be in action. Fiona Brian is to run in the 10k while Jennifer Elvin and Hazel Wyness plan to tackle the half marathon.

Aberdeen AAC’s track and road running international Nicola Gauld is also to compete in the 10k along with international triathlete Debbie Moore of Metro Aberdeen, as well as Kenny Wilson of Moray RR.

There’s a British Championship coming up in half marathon on Sunday 24 September at this year’s Ikano Bank Robin Hood Half Marathon in Nottingham.

The event – now in its 37th year – it has always been renowned for providing one of the most picturesque runs in the UK and in 2017 competitors will once again be inspired by many of this historic city’s most iconic sights.

Scottish athletes who would like to be considered for an elite place with the following performances in the past 12 months should contact elite@sweatshop.co.uk for further details:

An exciting, new opportunity has arisen within Livingston Athletic Club who are seeking to appoint a lead ‘Run, Jump and Throw’ athletics coach in a part-time role.

The successful applicant will focus on the delivery of planned, structured, athlete-centred coaching sessions for athletes aged 5-12 at our ‘Run, Jump and Throw’athletic centres at Craigswood Sports Centre, Livingston, for 10 to 15 hours per week.

Applicants should hold a recognised coaching qualification (If not already coaching in athletics, applicants will be expected to obtain the Athletics Coach (Level 2) qualification within 6 months).

The post involves flexible working and will require afternoon, evening or weekend work. The post will be in agreement with Livingston Athletic Club and be on a self-employed basis. The club benefit from a strong partnership with West Lothian Council, West Lothian Leisure, sportscotland and scottishathletics.

How to apply: For further details and an application pack, please contact – Alistair Dalgleish (Club Chairperson) by email: alistair@livingstonac.com 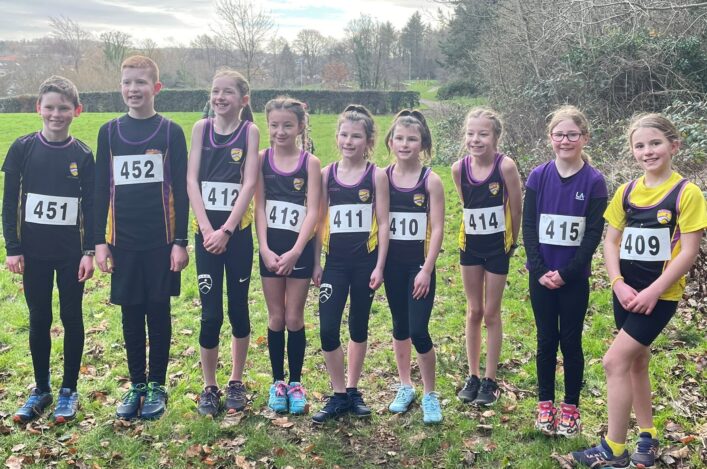