Kelly and Jenny Guests of Honour on Nov 4 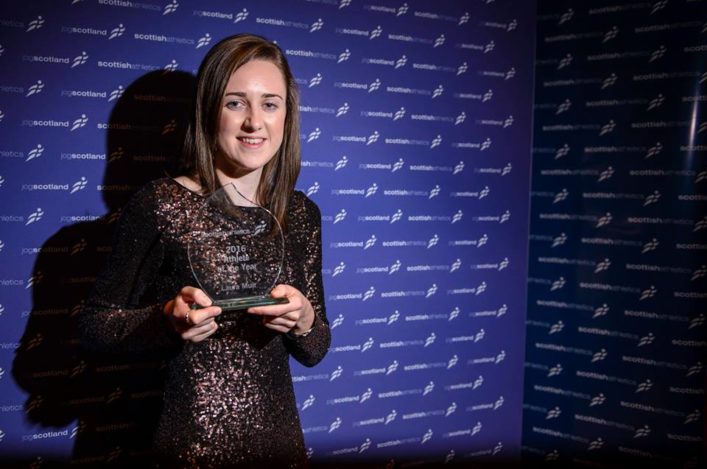 The scottishathletics and jogscotland Annual Awards Dinner will be at the Hilton Hotel in Glasgow on Saturday 4 November.

And we’re delighted to announce that three-time Olympic medallist, Kelly Sotherton, and World Championship medallist Jenny Meadows will be our Guests of Honour that evening.

Kelly also won a heptathlon bronze at the 2007 World Championships and was the heptathlon gold medallist at the 2006 Commonwealth Games.

Meadows is a former World Junior Champion in the 4 x 400m relay before establishing herself as one of the best women’s 800m runners over the last decade. Jenny’s breakthrough came at the 2009 World Outdoor Championships in Berlin where she won a magnificent bronze medal.

Now recognised as one of the best pace-makers on the European circuit, Jenny has helped our own Laura Muir on several occasions and will be leading a special feature with some of our endurance athletes during the evening. 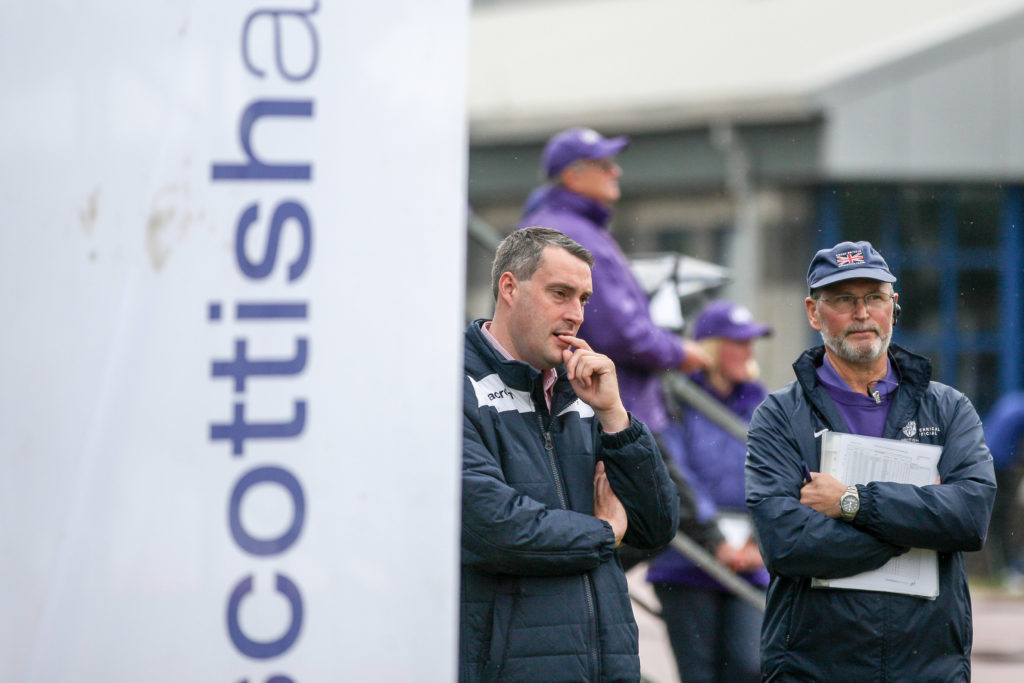 ‘It should be a fantastic evening as ever and I’m delighted that both Kelly and Jenny will join us as Guests of Honour.

‘Both are hugely respected in athletics in Britain and we really look forward to welcoming them to Glasgow in November.

‘Over the past few years, the Annual Dinner has been very popular indeed and sold out in advance so I would ask clubs or individuals to book now if they are keen on taking a table or a couple of places.’

Tickets are £40 per person and on sale now and are also looking for nominations for various awards. 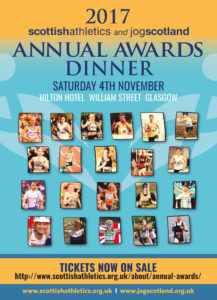 Our Awards have been in existence for a number of years recognising over 100 clubs, coaches, and volunteers.

Winning clubs, coaches and volunteers receive their awards at the Annual Awards Dinner at Hilton Hotel, Glasgow on Saturday 4 November 2017 to recognise their achievement.

We are now looking for nominations in the Club, Coach and Volunteer categories.