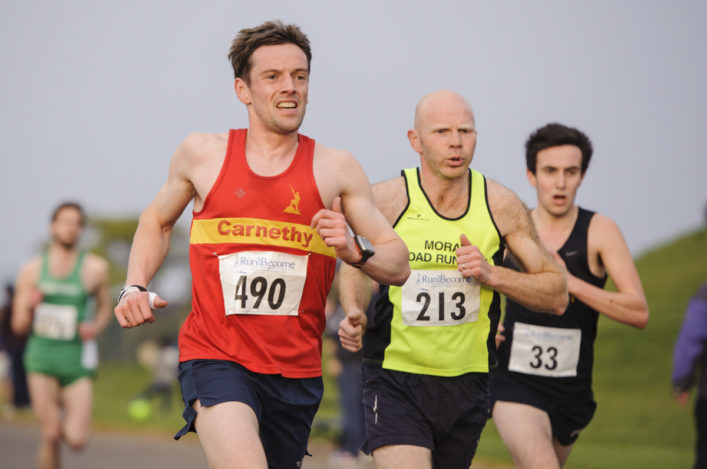 The Scottish 5K Champs take centre stage for the endurance community at the Run and Become Self Transcendence race on Friday night at Silverknowes on the Forth coastline.

This is always one of the most eagerly-awaited fixtures on the Scottish National Championship calendar and a full capacity of 600 athletes suggests the popularity has hit a new peak.

Coveted individual medals are up for grabs for men and women at Senior, U20 and Masters levels and there are team contests, as well.

Callum Hawkins set a course record a couple of years ago with 14.17 and Welsh athlete, Kris Jones, might be in the shape to get close to that – with the Dundee Hawkhill athlete looking favourite following a fine Scottish 10,000m gold last Friday at Crownpoint.

The Women’s race has attracted a number of Scotland XC internationa ls from recent months and U20 duo, Anna Macfadyen and Gillian Black, who represented GB and NI at the World Cross in Uganda.

National XC champion Morag MacLarty has won this event before and should be among the contenders (for Senior and Masters medals) as well as Mhairi Maclennan, Nicola Gauld, Louise Mercer, Elspeth Curran, Halina Rees, Eilidh Mackenzie, Michelle Sandison and Fiona Matheson .

The likes of Annabel Simpson and Sarah Dempsey could be chasing those U20 medals alongside Black and Macfadyen but U17 duo Kate Gallagher and Lauren Dickson are not eligible for this age group. 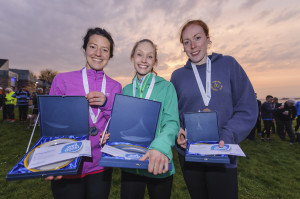 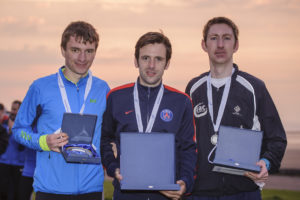 The Scottish 5K Champs represent the second race in the Road Race Grand Prix and there are ‘shares’ available for the overall prize-money (£4000 in total).

The standards for Friday night are as follows:

Masters individual medals are on offer for the first three men and women from age 40 on the day. There are no Masters team medals for this event.

Check out the Road Running and Cross Country archive online

With thanks to Alex Jackson and Adrian Stott. Photos by Bobby Gavin. 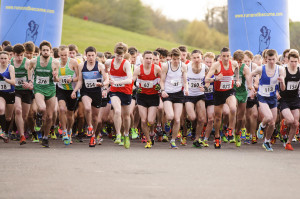 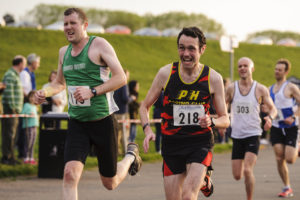 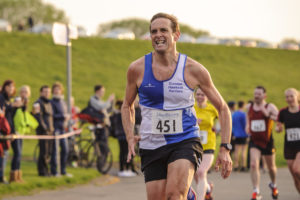 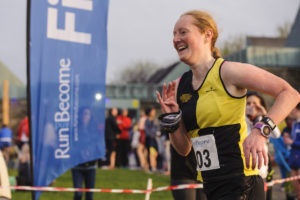