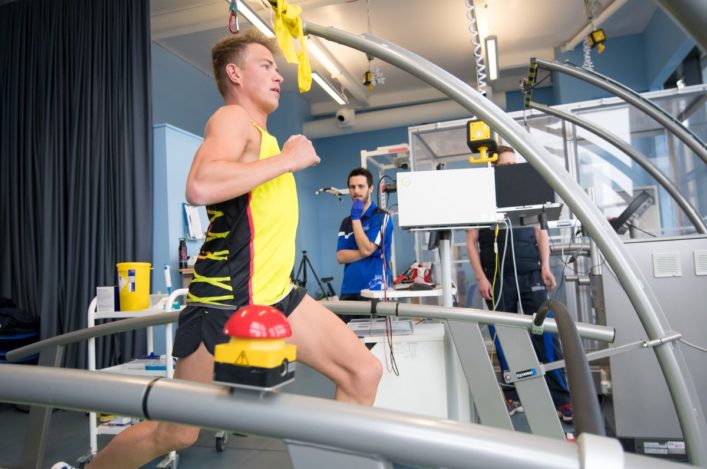 It has been a stunning winter season for Scottish athletes at indoor track and field meetings – both at home and beyond these shores.

Records have tumbled from the Emirates Arena to Sheffield to New York to Belgrade with the likes of Andy Butchart and Laura Muir firmly to the fore.

But it is not just at Senior level that there have been performances worthy of Record status, with a rash of U20 success, too, and others below that level as well.

We make it 29 National, Native or Age Group Records achieved plus three Scottish bests achieved inside the opening weeks of 2017 alone. Remarkable.

The scottishathletics Track and Field Commission meeting on March 22 duly ratified a series of performances as holding Scottish Record status (National, Native, All-Comers or Age Group) – and we want to warmly thank the Records Committee for assistance in this regard.

Many congratulations to all the athletes featured and their families and coaches, as well as the clubs involved in their development over the years. 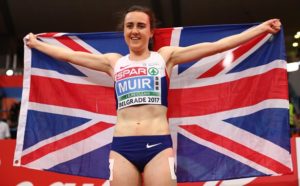 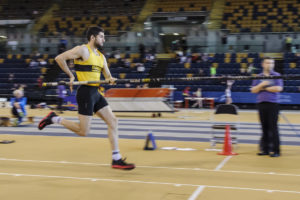 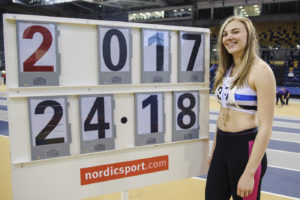 Alisha Rees – U20 200m Record at Senior Champs at Emirates, and then again in Sheffield 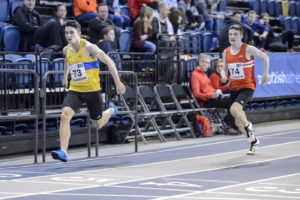 Adam Clayton in action at the Scottish U17 Champs

We generally recognise records for events that have a championship event at Scottish, British or World level. The following performances are noted as best performances as the event does not have record status.

We recognise the men’s 3000m Walk. This was contested at the British Championships up to 2016, but it was altered to the 5000m Walk this year. It was agreed to monitor this event and if it is held as a British championship event in 2018, consider replacing the 3000m Walk with the 5000m Walk.

With many thanks to Arnold Black and the Records Committee 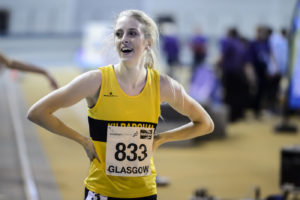 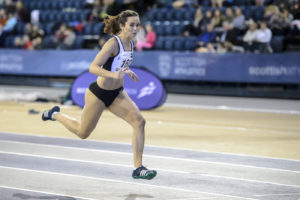