‘Value of sport is underestimated’ – Beattie 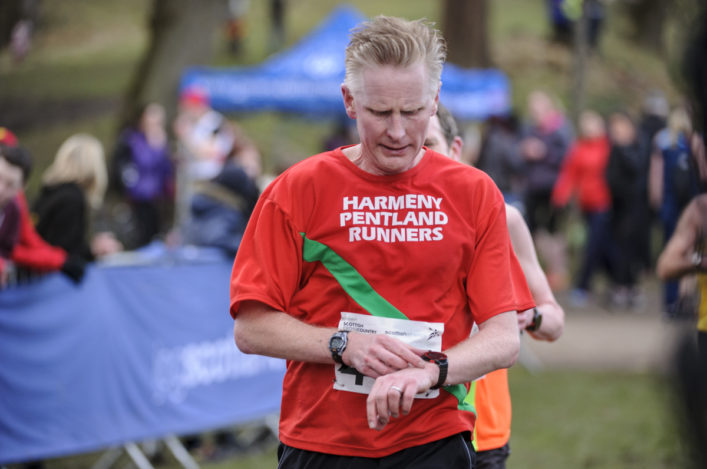 January is often a time for reflection and New Year resolution and it is no different in athletics – with an exciting 2017 ahead and then the Gold Coast Commonwealth Games coming up in April next year.

Ian Beattie conducted a couple of media interviews during the Christmas holiday period and we’ve pulled together many of the scottishathletics Chairman’s thoughts to create a special blog post.

Ian is hugely passionate about sport in Scotland as a whole and he covered a range of issues in discussion with The Scotsman.

‘I would like to see a greater sporting culture in Scotland. I’m not just talking about athletics, but all sport. I think we still have a huge amount of work to do to come close to achieving that, but I work quite closely with my equivalents across a number of sports and I really enjoy these meetings.

‘We have sessions with swimming and cycling, who we are probably closest to, and there are a group of chairs who meet maybe twice a year and we are all passionate about sport.

‘The value of sport is underestimated and I feel that, if that was more fully appreciated, then we could be so much more as a nation. 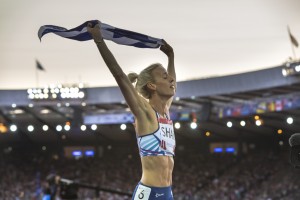 ‘I would like to see sport given a real priority and for people to accept it has real importance. We can’t have the Commonwealth Games in Glasgow and have the focus and see the good that does and then just let it drift away.

‘We are seeing a great legacy in athletics, but it doesn’t just happen. You have to make it happen through an awful lot of hard work and by pulling together.

I have always had the dream of hearing a First Minister say that one of our main strategic goals is for Scotland to become one of the sportiest nations in Europe in the next, say, 10 years, and then really start building towards that.

‘Our sport of athletics has done a lot of work over the past five or six years and we have to give credit to the clubs because most of the people in athletics are volunteers.

‘But Nigel Holl, when he was chief executive, had the realisation that the clubs could do even more, with a wee bit of guidance.

‘We knew after London that we needed to be in a better place for Glasgow because what we did not want was there to be lots of people wanting to go along to clubs but finding that there were just no spaces. So, the modernisation of the club process was started and was up and running by the Commonwealths, so that when the anticipated bounce came, the clubs were better placed to cope.

‘Elite performances does have an inspirational effect. We have had other Olympians. We had Lee McConnell flying the flag and Eilidh [Doyle] has been around, but now we have others coming through and people are beginning to see what is possible.

‘Our top athletes are great ambassadors for our sport.

‘We all have to perform – club athletes, coaches, officials, volunteers – and so far the Perform When It Counts strategy has worked quite well.

‘It is maybe recognition that maybe in the past we have been able to produce good performances, but we have not been very good at nailing it on that day, once every four years. Cycling has been superb at that. It is a mindset thing.

‘Stephen Maguire, when he was performance director with scottishathletics, always wanted the athletes to aim not for the Commonwealth Games but to be at the Olympics. He felt that if they aimed for Olympics, then everything else would take of itself.

‘We have tried to send the right messages. We really believe that you shouldn’t make excuses. It is a cliche, but control the controllables and that is a really big thing.

Sometimes in Scotland we were too quick to want to point the finger of blame elsewhere instead of just saying, ‘look, it is up to us to really go and get this and we can be the best if we really work at it’.

‘I would like to think that we will get to a time when people will think that because they are a Scottish athlete they have a better chance of winning, not that it will be a glorious failure.

‘As a nation, I think we have had enough of that. In rugby, the All Blacks never expect to lose, they expect to win.’ 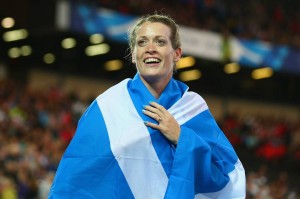