Maria, Jo are Rio-bound for Paralympics 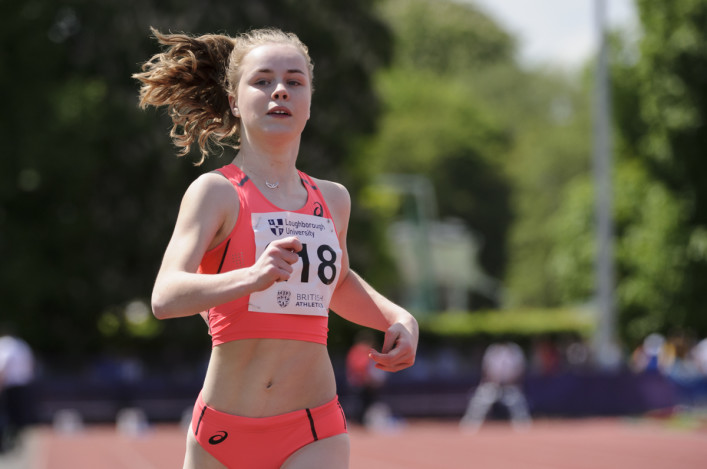 Golds and Records at IPC Europeans

Thirteen proved a lucky number as the British Paralympic Association (BPA) announced the first wave of track and field athletes who will compete for Paralympics GB in Rio.

And Dunbar teenager, Maria Lyle, and Glasgow-based thrower, Jo Butterfield, were among those selected as they savour the excitement of heading to the biggest event in Paralympic sport for the first time in Brazil.

All at scottishathletics would like to congratulate Maria and Jo, their coaches and their families and support team on this exciting news.

And there is still time for them to be joined in Rio by other Scottish Para athletes under the selection process.

Paula Dunn, Team Leader for para-athletics and Head Coach of the Paralympic Programme at British Athletics, said: ‘It’s really exciting to be in a position to announce the first group of athletes for the Paralympic Games.

‘Rio has been the main focus for athletes since London 2012 and they have consistently shown that they are ready to take on the world’s best in September.

‘Last year in Doha we secured our largest haul of medals since 1998, which highlights the strength in depth across the whole spectrum of events.

‘Those performances combined with a record-breaking showing at the recent IPC Athletics European Championships will see us go into the Games full of confidence.’

The announcement takes the number of selected athletes to 161 from 13 sports. A further announcement will take place in late July to confirm the remaining places on the team for track and field. 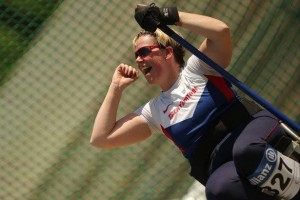 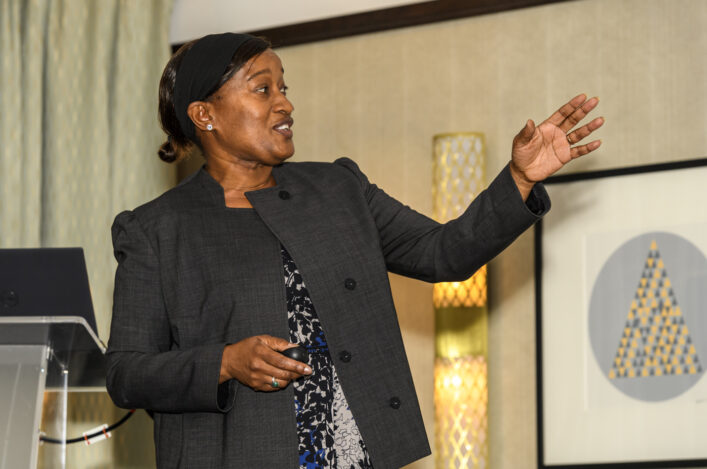 Busy agenda for delegates at our National Club Conference