Butchart to race Mo in Glasgow 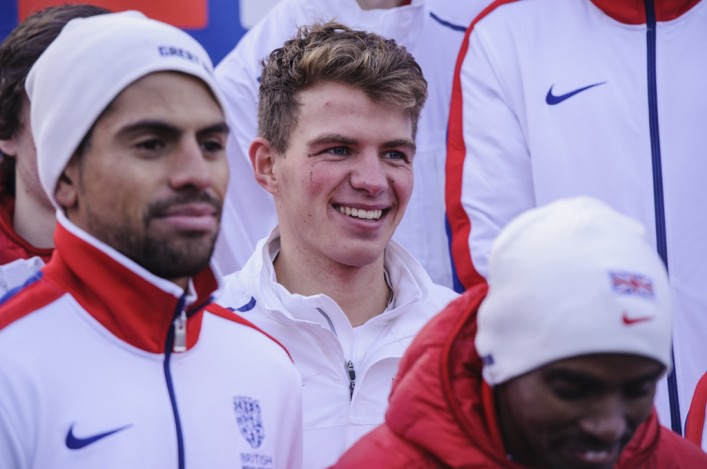 Scotland’s Andrew Butchart will race against Mo Farah at the Glasgow Grand Prix at the Emirates Arena.

It is another fillip for the GB cross country international and Central AC athlete, who has made such big progress over the past couple of years and is now making an impact on the track.

Farah is racing over 3000m at the Emirates Arena on Saturday 20 February and Butchart has landed a slot for the biggest indoor occasion of his career so far, with his PB indoors at 8.09.59.

The 24-year-old won GB vests on the track last summer at the 10,000m European Cup in Italy and also over 3000m at the European Team Champs in Cheboksary in Russia – where a fine run landed him third place and a bronze medal.

His elevation to the Glasgow Grand Prix means a change to the Scotland team for the Armagh International Road Race, which takes place next Thursday in Northern Ireland.

Butchart had been due to run the 5K that night but his place will now be taken by Jonny Glen of Inverclyde AC. Scottishathletics and the Road Running and Cross Country Commission designated the Armagh event as another road running international opportunity following assistance from the organisers and eight athletes in all will be involved.

At the Glasgow Grand Prix, the 3000m looks set to be the showpiece event of a stunning afternoon of athletics, with live coverage on BBC TV.

It is not clear yet how many Scots will be involved, with start list confirmations awaited, but the likes of Steph Twell and Josephine Moultrie could feature in the Women’s 3000m and there may be an 800m place for Guy Learmonth. 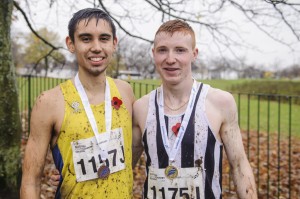