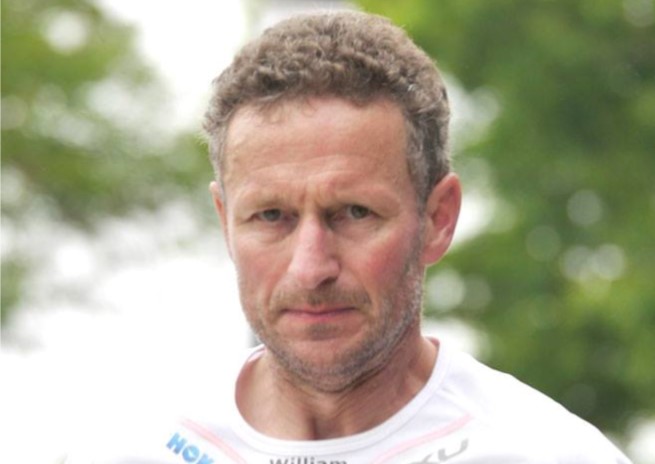 This means that he has now exceeded the total of 165 records targeted in his Project165, almost three years ahead of schedule.

‘When I conceived this project obviously I had absolutely no idea how I would get on and a series of ‘bad’ races would have meant that I would certainly have needed all of those 5 years that I planned,’ said William.

Successfully completing the 3100 Mile race in New York – the World’s Longest Certified Footrace – in August last year was a mammoth step towards achieving the Project as 54 records were earned there.

William hopes that the current records he has set, which are all meticulously documented on his website, will all be broken and will act as goals, motivation and incentives to the current and future generations of runners.

Feel sure many in both the ultra and the Masters athletes community in Scotland will join us in saying: Well Done, William.