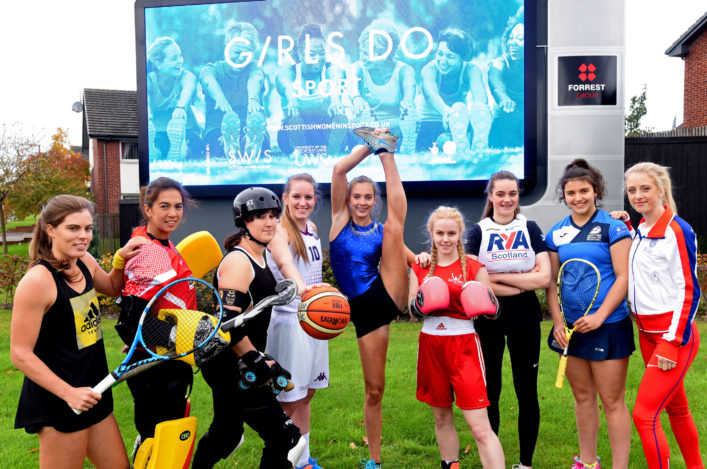 scottishathletics are delighted to be part of an exciting multi-platform collaboration, Girls Do Sport, led by Scottish Women in Sport and the University of West of Scotland.

The ambitious new partnership will see ten 15 minute programmes created by students, graduates and staff at the university focusing on women in sport and highlighting one sport per show.

The first show will be aired on Friday 13 October through various social media channels including https://www.facebook.com/ScottishWomeninSport/  and will showcase Scotland’s prominent female tennis players while raising awareness of the opportunities for women in the sporting sector.

Athletics is on the schedule for later in the year and GB international Jemma Reekie, the European U20 champion at 1500m, helped with the launch of the project in a photocall.

We also hope to showcase the Junior Females race at the Lindsays National XC Relays at Cumbernauld – via our coverage by Vinco – within the project. That race of course features a combined team of U13, U15 and U17 athletes.

‘I have been in the sport for ten years now and I love it,’ said Jemma. ‘I started running cross country at about the age of nine and then joined Kilbarchan AAC at the age of 10. I really enjoy training and competing and would recommend athletics to anyone.’ 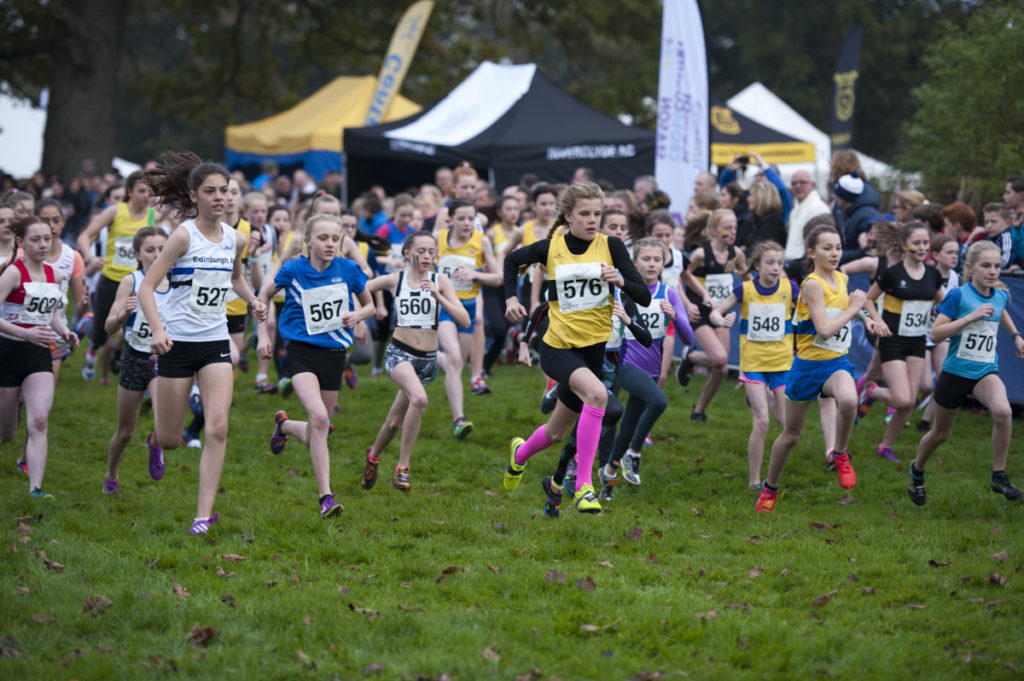 Scottish Women in Sport CEO Maureen McGonigle said: ‘I can’t wait to see the first show air online, this collaboration with UWS will allow us to promote women’s sport to a wider audience and help build the confidence and skills of the students who will work with us and who will be our future sports journalists.

‘This project is something that was one of our stated aims when Scottish Women in Sport launched in 2013, it’s a great moment for this to become a reality and we are thrilled to be working with UWS on such an exciting partnership.

‘The statistics around media coverage of women in sport continue to be low compared with their male counterparts. Girls Do Sport will be an antidote to this under-representation in the media.’

Judy Murray said: ‘I’m a huge supporter of anything that encourages girls and women into sport.

‘Sport is competing with so many other activities for girls and women’s attention that we must showcase it better through female friendly channels and ensure that it covers the three Fs. Fun, friends and fitness. Girls Do Sport aims to do just that.’

Tennis, yachting, roller derby, gymnastics, basketball, hockey, boxing, athletics and squash will all feature in the ten-show schedule. The final episode will be a round-up of highlights from the series.

Minister for Public Health and Sport, Aileen Campbell, said: ‘I welcome Girls Do Sport continuing to highlight female participation issues in sport. Coming soon after Scotland’s first Women and Girls in Sport Week, they will help us to further understand the barriers that women and young girls face and help to drive change.’

For more information about the schedule and upcoming programmes, please see Scottishwomeninsport.co.uk 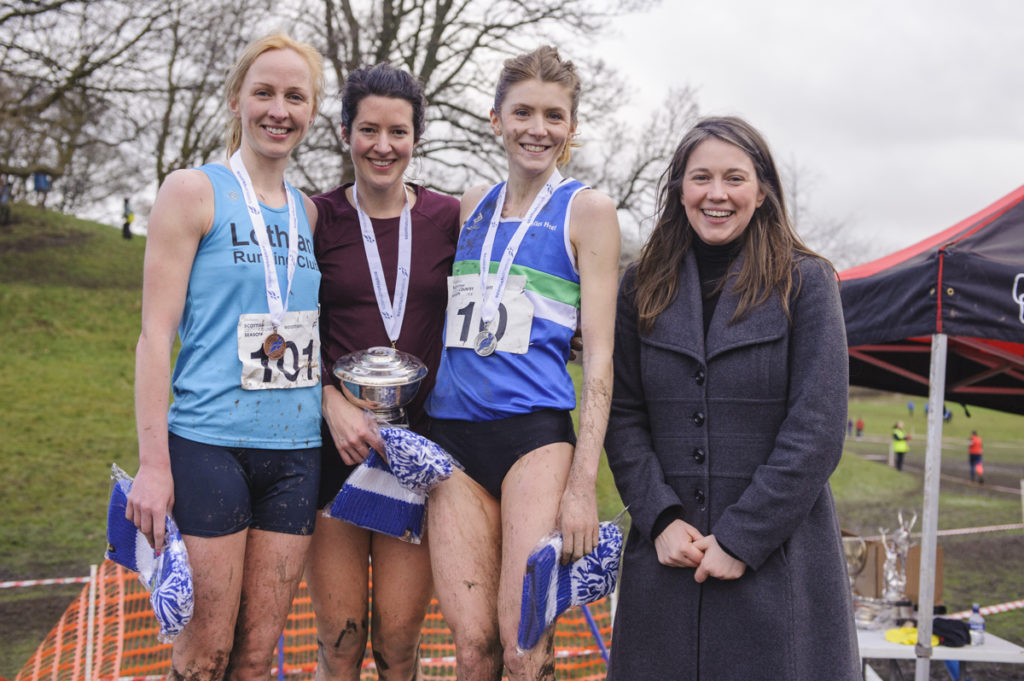