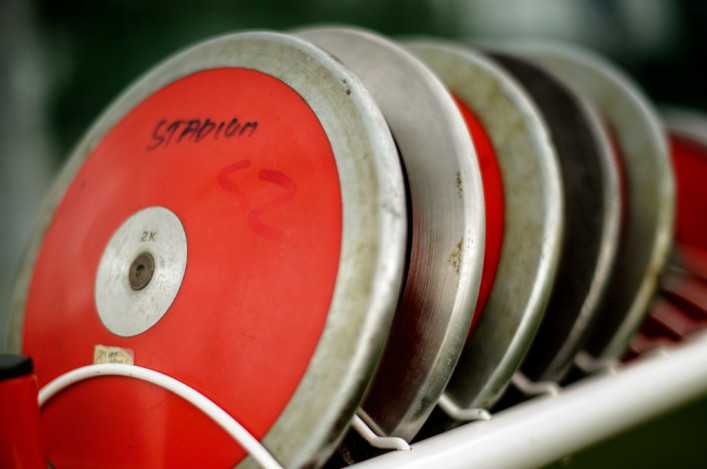 It’s the final scottishathletics Throws Grand Prix of the season on Saturday at Livingston.

And we’d like to take this opportunity to thank all athletes, coaches, clubs and volunteers who have given their support to the four events over the course of the 2016 season,

In particular, we are very grateful to the scottishathletics Officials who have given of their time to contribute to the Throws GP series events at Craigswood.

There’s a significant number of entries once again and prizes for overall performances throughout the series will be presented at the end of the meeting on Saturday. Start-lists can be accessed via the document above.

The following prizes will be awarded:

PADDY RYAN MEMORIAL TROPHY for consistency of performance throughout the season.

Medals will be presented to U13 Athletes who have accrued most Points throughout the Grand Prix series in Male and Female Hammer, Javelin, Discus and Shot Put events.

Gift vouchers will be awarded for athletes who have accrued most points throughout the Grand Prix series in the following events and Age Groups:

(The award criteria is: Prizes awarded through all age groups ONLY if more than 3 contenders at 3 out of 4 events. Cumulative total points for best three meets. If less than three meets, best cumulative total) 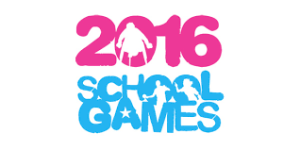 The UK School Games are looming – with Loughborough the venue this year for the event.

It runs from September 1 to 4 and is always a special occasion for all involved, for many a first experience of a multi-sports championship.

Scottish Schools will compete in the track and field action on Friday, with the following athletes selected (across both able-bodied and Para events).

Congratulations to all those who have been selected and good luck for the competition in Loughborough!

With thanks to Pete Russell and Ian Mirfin 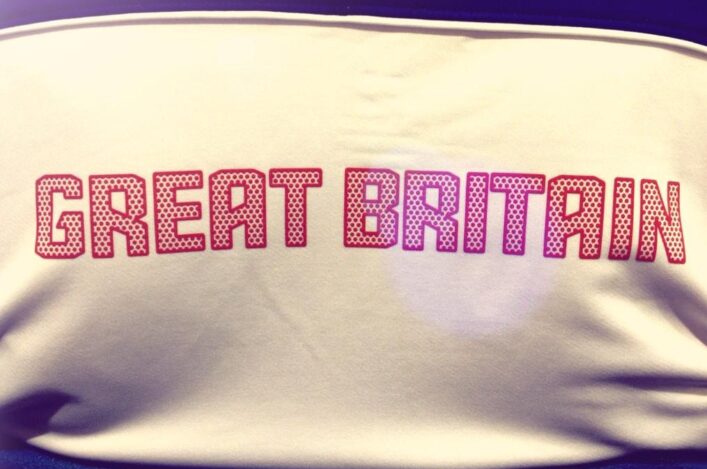