Watch Jess and Mo in London 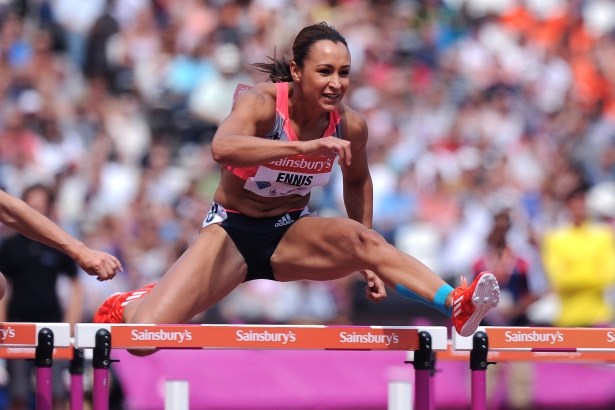 Tickets are now on sale for the Sainsbury’s Anniversary Games, with all three Super Saturday gold medallists set to compete in the Stadium at the London’s Queen Elizabeth Olympic Park on 24-25 July.

Jessica Ennis-Hill (coach: Toni Minichiello), who won the heptathlon, 5,000m and 10,000m champion Mo Farah (Alberto Salazar) and long jump champion Greg Rutherford (Jonas Tawiah-Dodoo) will all line up in the Stadium where they won Olympic Gold on the same magical evening in 2012.

The world’s best athletes are set to head to the Park for the three-day athletics event, which includes the world’s only two-day IAAF Diamond League meeting on Friday 24 and Saturday 25 July, with the Sainsbury’s IPC Athletics Grand Prix Final taking place on Sunday 26 July.

Tickets are now on sale to the general public at britishathletics.org.uk, with tickets priced from just £20 per adult and £12 for concessions on 24-25 July and starting from only £10 on 26 July.

The Sainsbury’s Anniversary Games will be the first athletics event to be held in the Stadium since the 2013 event, and British Athletics’ Major Events Director Cherry Alexander hopes that fans will join the stars in making it a memorable return to the stadium.

She said: ‘The Sainsbury’s Anniversary Games will be one of the biggest events in this summer’s sporting calendar and now that we know that Jess, Mo and Greg will be competing we are hoping that the public will come and join them at the Queen Elizabeth Olympic Park on 24-26 July.

‘Some of the world’s best athletes and stars of London 2012 will be competing at the Sainsbury’s Anniversary Games and we believe that we can recreate the atmosphere of the 2013 Anniversary Games with packed crowds cheering them on.’

Tickets for the Sainsbury’s Anniversary Games are now on general sale online.

Sainsbury’s is proud to be a long-term supporter of British Athletics and a champion of inclusive sport for all, from grassroots to elite level. 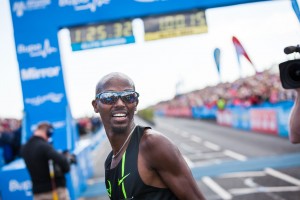