Nick Percy claimed a half share of the £2000 prize pot at the FPSG Seniors at Grangemouth when he won the discus gold.

Stacey Downie claimed her first Scottish title in four years when she won the 400m gold – and later took bronze in the 200m. 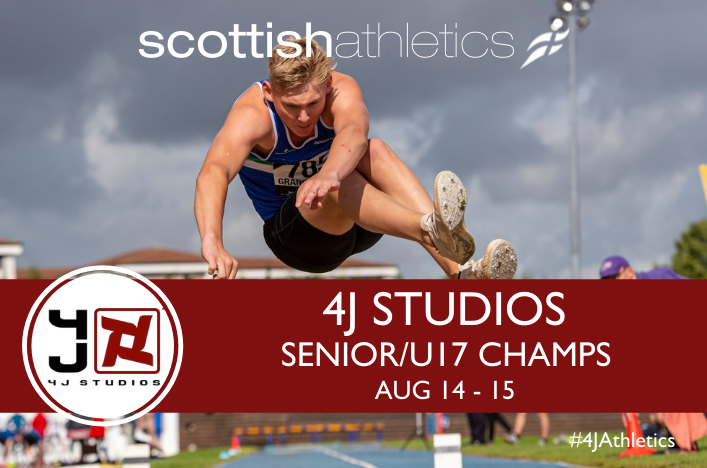