scottishathletics are asking for expressions of interest for the Anglo Celtic Plate 100km event taking place in Perth next Spring.

The 2022 ACP has been scheduled for Sunday 3 April  at the North Inch Park and will take place over the course, a 2.381km loop, which has been used for previous editions of the race and usually produces fast times.

And, come April, we hope to send male and female teams to Perth, with up to five selections in each category.

The event will include the British* and Scottish 100k championships, as in previous years. (*British Chamionships awaiting confirmation)

scottishathletics are thus looking for expressions of interest by noon on Wednesday 22 December.

There will also be an open 100k event, for anyone wishing to tackle what is still regarded as the classic ultra distance as well as an accompanying 50km event which will act as the Scottish 50km Road championships for 2022..

Qualification: To gain selection athletes must achieve  the following standards, or be deemed capable of achieving those marks from indicative performances at other distances.

Athletes who wish to be considered for selection should, please send expressions of interest including their achievements in the past two years via the form online here

With thanks to Adrian Stott and Debbie Martin Consani 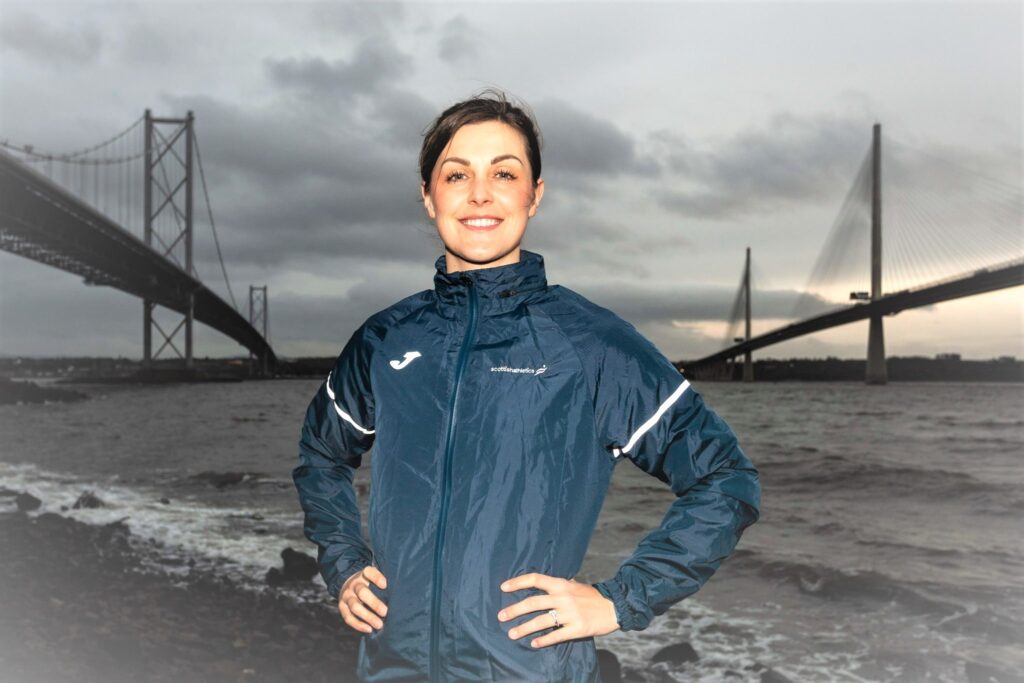 Well worth us signposting our ultra running community to a couple of absorbing interviews with top Scottish athletes.

The WhatKarlaDid website by Karla Borland, who was based in Edinburgh for some time, carries a number of training blogs as well as interviews and two of the most recent are with Jo Murphy and Sophie Mullins.

Read the article on Jo Murphy

Read the article on Sophie Mullins