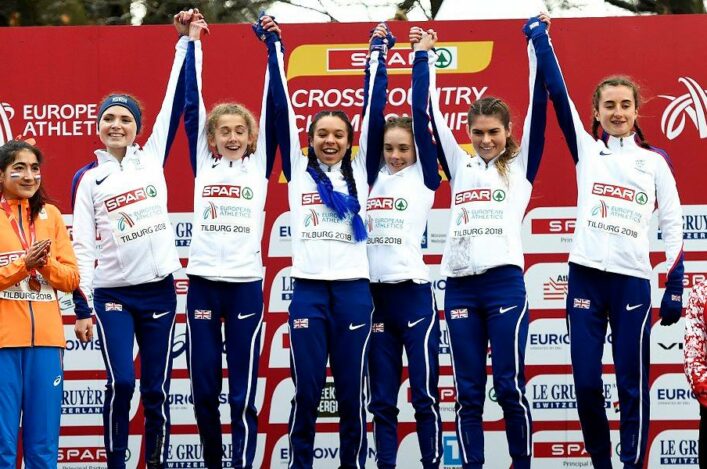 Anna Macfadyen returned from the Euro Cross in Holland with a gold medal after GB and NI won the Junior Women’s race.

But there was frustration for Jamie Williamson in the Mixed Relay as the team duly finished fourth – with the Scot having fallen victim to an unfortunate slip late in his opening leg.

For Macfadyen, the Forres Harriers athlete who now regularly competes for Edinburgh Uni Hare and Hounds, it was an excellent day in Tilburg.

Anna had finished fifth in the Liverpool trials for the British team and she performed to that ranking with a 20th place finish in a race that featured 86 athletes.

With four team-mates ahead of her, that was more than enough for the GB Junior Women to take the gold on a day when British golds were not as prevalent as in recent years. 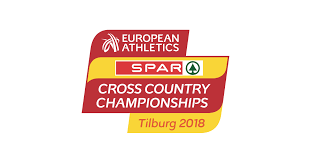 In the Senior Men’s race, there were silver medals in fact and Scottish National XC champion, Kris Jones, had a big part to play in the British effort for that second place behind Turkey.

The Dundee Hawkhill Harriers athlete, who has won a number of our national events recently on road and track as well as that success at Falkirk last February, was a late call-up to the team but delivered a superb run to take 12th place behind Marc Scott in ninth and just ahead of fellow Welshman, Dewi Griffiths, in 13th.

In the Mixed Relay, it was Spain, France and Belarus who took the medals in the end with Jamie having made a really strong start on the first leg and being right up with the leader before a slip in the mud cost him a bit of time and a couple of places. 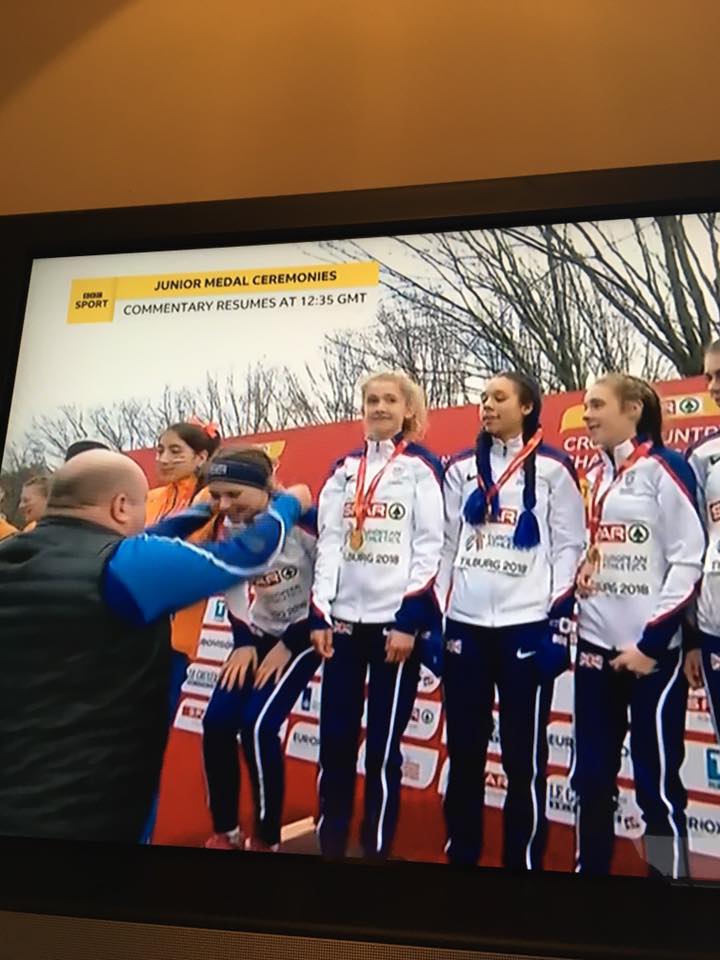 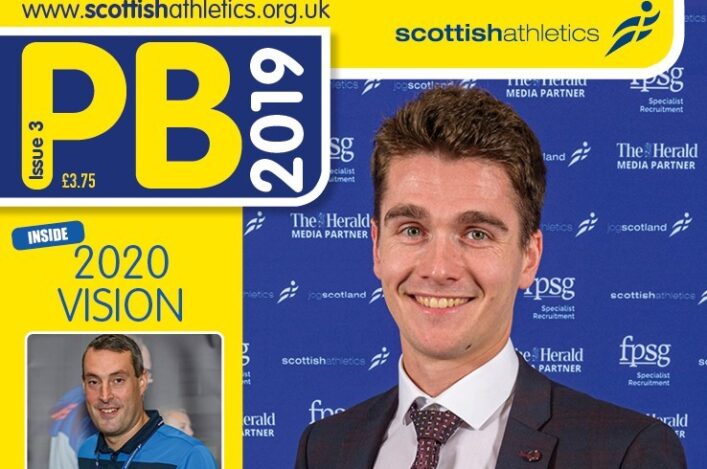 ‘Exciting year ahead for athletics in Scotland’ – Mark Munro