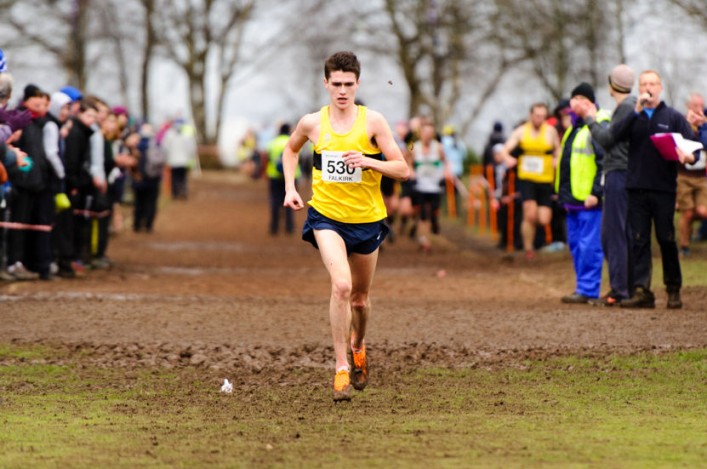 Scotland will have two of six representatives for Team GB and NI at the European Cup for 10,000m next month.

The national Cross Country champions, Callum Hawkins and Rhona Auckland, have each been selected for the event in Skopje, Macedonia and their first Senior GB vests on the track.

Saturday 7 June is the date for their GB appearance and that will give Auckland a final chance at Commonwealth Games qualification.

Callum already has the one standard required for the 10,000 track event as he looks to join brother Derek – who is already selected for marathon – in Team Scotland.

Rhona ran 33.09.58 recently in the wet and windy conditions at Highgate as she looked for the 32.50 minute mark that is required for Scottish women for the Games.

Her London run was in fact a large PB for the Banchory Stonehaven athlete who has made such impressive progress over the past 18 months and she is already lined up as part of the Achieve 2014 programme.

Congratulations from all at scottishathletics to both athletes, their coaches, families and all involved in their development at Team GB and NI selection.

*Jake Wightman put a marker down in the fight for 1500m Commonwealth Games slots with his first Glasgow 2014 standard in Manchester on Tuesday night. Jake ran 3.42.00 to join Chris O’Hare, David Bishop, Luke Caldwell and Mark Mitchell in having achieved the standard at least once.