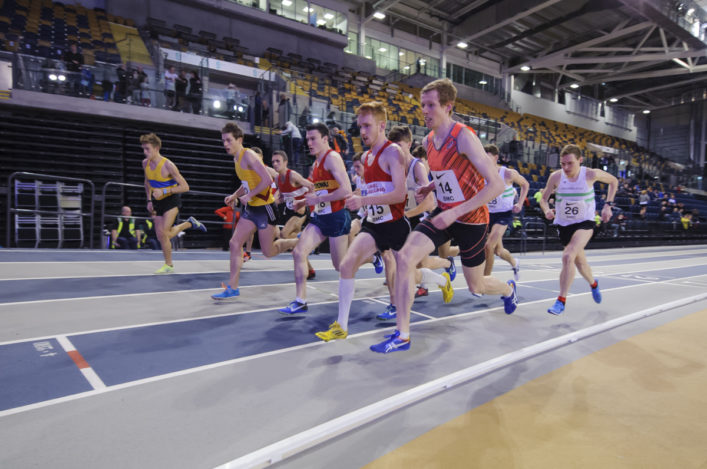 It was a record-breaking night in so many ways at the GAA Miler Meet and Scottish 3000m Champs at the Emirates Arena.

And, while the focus has naturally been on Laura Muir’s superb run over 5000m, there were other notable efforts over 3000m and 600m – as well as the large rash of PB performances we have come to expect from these meets.

Many congratulations, in particular, to these athletes and their coaches and families on fine performances at the GAA Miler Meet.

In addition to Reekie’s performance, which clinched Scottish U20 gold, her fellow National Academy member, Erin Wallace, took U20 silver with 9.33.02. and also went below the previous Record for the distance indoors (held by Kathryn Gillespie at 9.37). 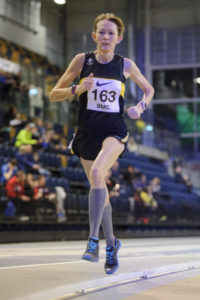 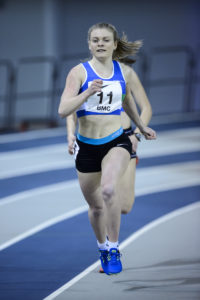 In the Women’s 600m race, there was a performance of 1.32.48 by Jill Cherry which takes her to third on the Scottish all-time list for 600m indoors. In that race, Jill edged out her VP-Glasgow team-mate, Mhairi Patience, by two hundredths of a second.

Dundee Hawkhill athlete, Scottish-based Welshman Kristian Jones, took the gold in the Senior 3000m Champs with the other medallists being Glasgow-based GB international, James Bowness, and Welsh athlete Jonathan Hopkins. In that race, there were terrific runs by Ryan Thomson and Robert Bough to finish fourth and fifth.

English athlete Kate Maltby won the Senior 3000m gold, but missed out on a GB qualifying standard for the Euro Indoors with 9.01.97.

Dundee Hawkhill’s headline-grabbing evening was given added lustre by a Scottish U20 gold for James Donald, ahead of Adam Scott of Fife AC and Anthony Addison of Corstorphine.

The Scottish U17 titles went to Andrew MacAngus of Kilbarchan AAC and Eloise Walker of Edinburgh AC.

Video of Senior Men’s A race with thanks to GAA

Video of Men’s 600m race with thanks to GAA

Video of Women’s 600m race with thanks to GAA 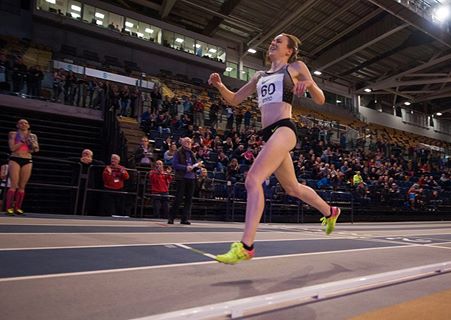