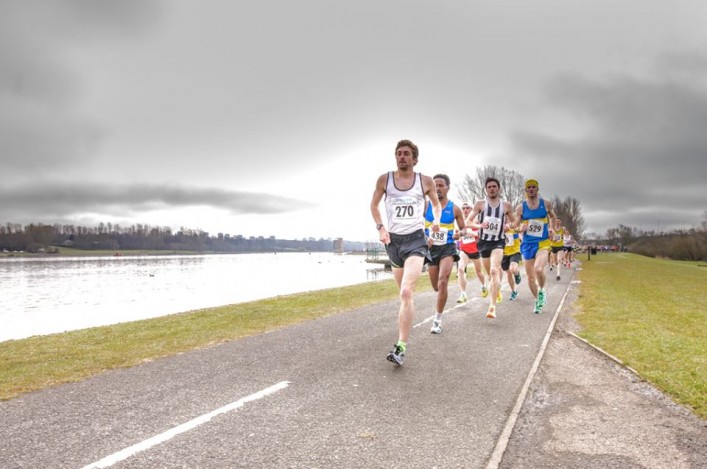 The Scottish 10-Mile Champs take place on Sunday at the Tom Scott Road Races – with Olympian Derek Hawkins entered in a record field.

Backed by Hydracat, the historic event is set for a 55th edition at Strathclyde Park, with the 10-Mile race having broken the entry record for a third successive year.

More than 480 athletes are on the start list, topping the previous record of 400 from 12 months ago, and there are a further 80 set to compete in the Round the Loch 6k.

The Tom Scott Memorial Trophy bears the names of some of Scotland’s greatest distance runners from the last half century and athletes from across the nation will be looking to add their name.

Derek Hawkins, fastest on the long legs at the National Road Relays at Livingston last weekend, who will be joined by last year’s champion Tewolde Mengisteab and Wayney Ghebresilassie, both of Shettleston Harriers, plus last year’s runner up, Neil Renault. 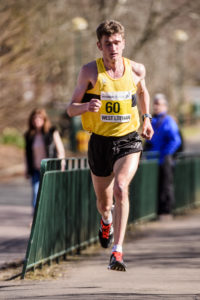 The champion in 2015, Craig Ruddy of Inverclyde, will be joined by 2014 champion Robert Gilroy, Stuart Gibson, Iain Reid, Kerry-Liam Wilson (Cambuslang Harriers); Paul Sorrie, Daniel Bradford (Shettleston Harriers); James Stevenson (Falkirk Victoria); Mark Pollard (Inverclyde); Michael Crawley (Corstorphine) and David Millar (Irvine RC) in what is one of the strongest fields the 10 Mile race has compiled for quite some years.

In the women’s race, Fionnuala Ross of Shettleston Harriers (pictured below) – who dominated on her way to setting a new women’s course record last year – will return to defend her title.

Indeed, Ross will be looking to improve even further on her course record of 55:50 mins, having broken the previous record by a full 30 seconds last year. 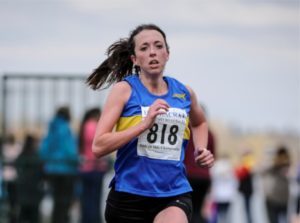 The Tom Scott Road Races are proud to be hosts of the Scottish and West District 10 Mile Championships.

The Round the Loch 6K attracts runners of all abilities, from local fun runners to serious athletes with a preference for shorter distances. Jozsef Farkas is a two-time defending champion and will face challenges from contenders from host club Law and District AAC.

‘The Tom Scott Road Races have been a constant fixture in Lanarkshire over many years and enjoys strong support both nationally and locally,’ said race organiser, Robert Benyon.

‘As hosts of the Scottish 10-Mile Championships a strong field is ensured and this year’s field looks to be the best for quite some time.

‘To have a Rio 2016 athlete on the start line demonstrates the esteem in which the Tom Scott is held and we’re all thoroughly looking forward to watching how the races unfold on Sunday.  All things considered, we’re proud to host one of the strongest and deepest fields for a 10 Mile race anywhere in the UK.’

Both the 10 Mile and Round the Loch 6k races will begin at 10am on Sunday. More details on the event website

*The Tom Scott Road Races organisers are extremely grateful to sponsors Hydracrat, Tunnock’s and Co-op Funeralcare for the assistance they provide. 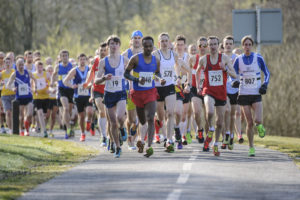 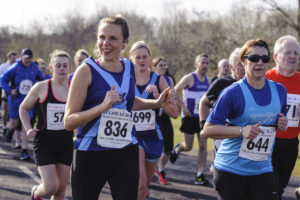 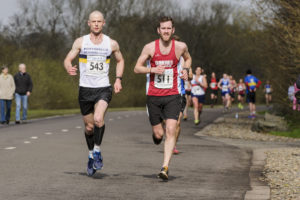