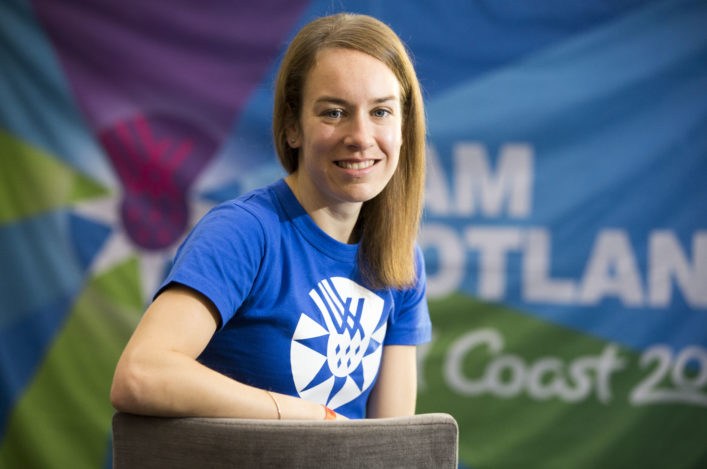 Commonwealth and European track medallist Steph Twell is ready to race her first marathon before the end of this year.

The Olympian and GB and Scotland international, who is making a move to the roads after a fine career in cross country and track, will compete in the Valencia Marathon on December 2.

Commonwealth Games bronze medallist, Robbie Simpson, had been set to join Twell in Spain but a back injury a few weeks cost him training and that plan has now been shelved.

Callum Hawkins will make his return to the marathon on the same date in Japan when he takes on the Fukuoka Marathon in a high-class field.

For Steph it is very much a step into the unknown but a seventh place at the Commonwealth Half Marathon, after she delayed her honeymoon, augured well for a first crack at a full marathon under the tutelage of coach Geoff Wightman.

But it will also be the realisation of long-held ambition fed by admiration for the likes of Paula Radcliffe when Twell was a youngster.

‘At this stage of my career it just feels right to finally step up and challenge myself over the marathon distance,’ said Steph, who currently training in America.

‘I’ve always had ambitions to see how I fare over 26.2 and since becoming five times British 5000m champion on the track, I feel now would be a great time to dip my feet in the water to see if I can also have similar success on the roads. 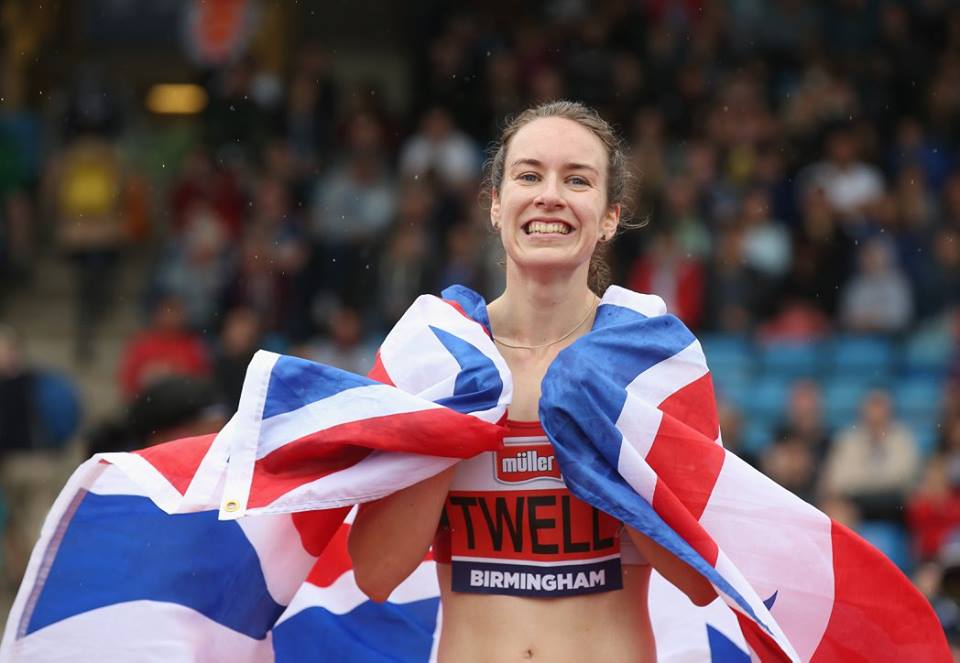 ‘Ever since winning the London Mini Marathon, having Paula Radcliffe as one of my early role models as well as always being able to cope with a healthy volume of training, I have had hopes to one day turn to this event and become a marathoner myself!

‘With two years to the Olympics, I’m aware it is no easy task to tackle the marathon (and qualify) but I have hopes to make my best impact at Tokyo 2020 and the marathon might be one of the ways I can reach this goal.

‘So Geoff and I have chosen to race the Valencia Marathon on December 2 to gain experience of the race and for me to understand what further marathon training requires.

‘Following only a short break after the Europeans, yet celebrating my recent wedding nuptials and honeymoon, I’m interested to see how I will cope with the distance -without really throwing everything into it for my first one.

‘Geoff and I can then decide what is my best strategy ahead of the World Champs and Tokyo 2020, whilst still not neglecting dropping down in distance from the training the marathon will give me.  Currently, I am training in Flagstaff for four weeks before racing in Valencia and then the plan is to take a three-week break.’ 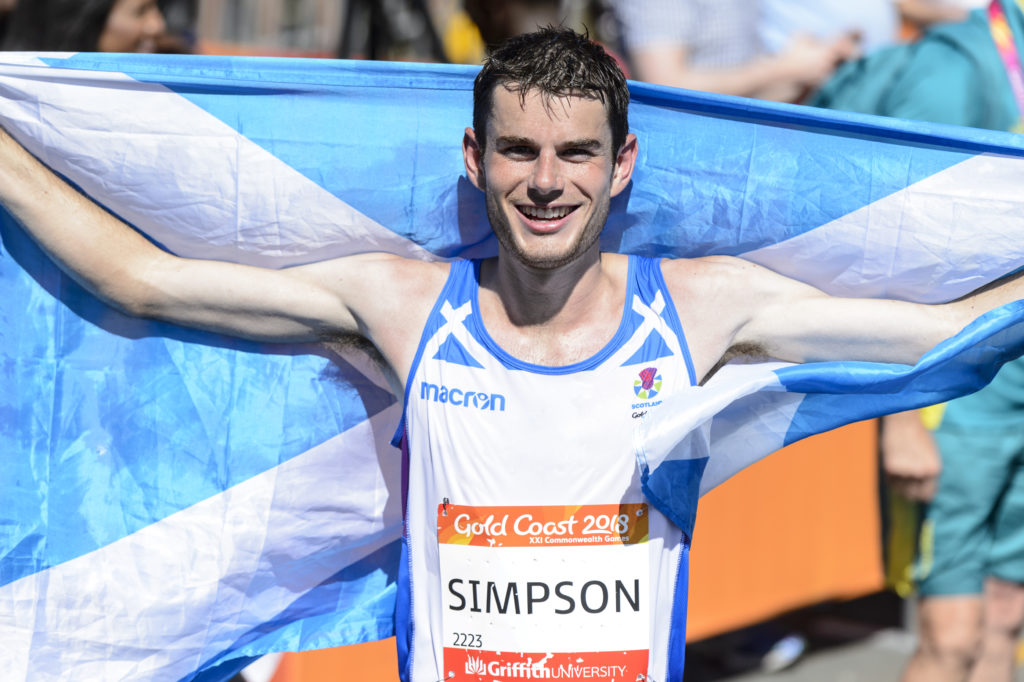 Simpson, meanwhile, will turn his attention to cross country in Scotland over the next few weeks after missing out on Valencia.

‘I had been training quite hard and feeling good, but when I was running downhill one day, I jarred my back,’ said Robbie.

‘It stiffened up a little during the run but when I stopped it became really painful. For a few days it was difficult to walk and was incredibly uncomfortable. It was impossible to even think about running.

‘There was inflammation around the sacroiliac joint and that was impacting on a nerve which was the main cause of the pain and discomfort. I’ve been getting treatment and it is easing off now but it has taken a long time.

‘So it seems I won’t be doing the Valencia marathon in December. Over the past few days I’ve been able to do a fair amount of cross-training on a so hopefully I haven’t lost too much fitness.

‘But now I need to concentrate on getting back to my running. If I can get running pain free again I’ll maybe target some cross country races just to see where I’m at. If all goes well I might do the East District championships in Aberdeen in December.’