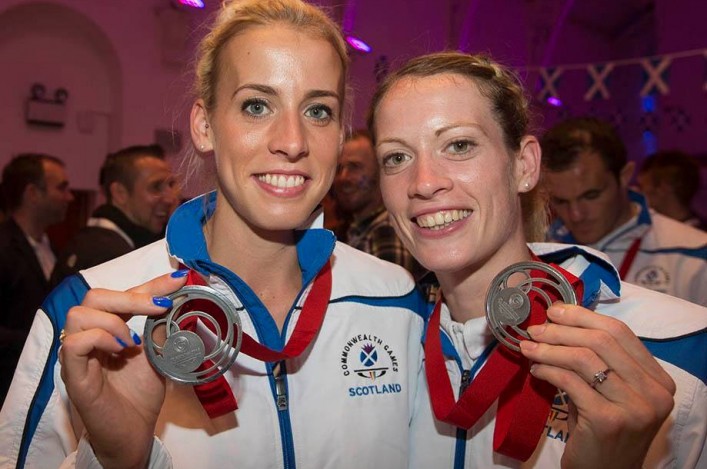 Lynsey Sharp and Eilidh Child will represent Europe at the IAAF Continental Cup in Morocco later this month.

It is a big honour for the two Scots, who of course both picked up medals at the Commonwealth Games and the European Champions.

No fewer than 14 British gold medallists from Zurich have been selected to represent Europe at the special event in Marrakesh on September 13-14.

All the detail on the selections are on the British Athletics website.

Eilidh and Lynsey have a hectic couple of days coming up with the pair in Diamond League action in Brussels on Friday night.

European champion and Commonwealth silver medallist Child still has a chance of a top two place in the overall Diamond League standings, while Sharp will be looking to follow up her maiden Diamond League win at 800m in Birmingham in August.

Then it is straight back to Newcastle for the City Games event with the pair racing over 500m in a special event against English pair,  Jenny Meadows and Christine Ohuruogu.