(Report subject to further updates in due course)

Aberdeen-based teacher Sean Chalmers invested in an Ayrshire weekend break in order to compete at Roon the Toon.

And the decision paid off handsomely for the Inverness Harriers athlete as he claimed not only his first Scottish title in our Tru Wealth 10k Champs but posted a Course Record with 29.59, too.

That was an excellent run in windy conditions as he held off the strong challenge from James Donald of Dundee Hawkhill Harriers over the final 300m or so on the track at the Ayrshire Athletics Arena.

Despite the conditions, it was a day for Course Records as Women’s winner Annabel Simpson came home in 33:23 to break the mark she had set here last year (33:41).

Wheelchair race winner Sean Frame celebrated his selection for Team Scotland for the Commonwealth Games in Birmingham, announced last Friday, with a solid performance to come home in 25:22 and not too far short of his best on this course, with the wet and windy conditions a factor this time.

In all, it was another superb event from the Roon the Toon team led by race director, Ian Gebbie, and hosted with great enthusiasm by Kilmarnock Harriers.

More than 1300 athletes took to the start-line and, watched by the East Ayrshire Lord Provost, it took fully two minutes for them to pass through the chip mat after the gun had sounded on those at the front!

Callum Hawkins was among after acting as official starter for the Wheelchair Race moments earlier. The double Olympian was clearly the ‘wild-card’ in the Men’s field as he recovers from foot surgery early in 2022.

In the end, an Achilles issue flared up after 6k to cost Callum the performance he would have liked but he has plans to ‘race myself fit’ over the coming weeks and months – with a view to a marathon towards the end of the year.

Chalmers landed a £100 bonus for beating the 30:41 mark set by Darryl Reid of East Kilbride last year and was just as pleased to dip under 30 minutes.

‘It was windy and definitely tough in the early stages so I’m very happy to win and get a time that’s quite close to my PB,’ said Scotland international Sean.

‘I think on the right day you could get fast times. As it happened, I managed to close with a 2.44 last kilometre and it was in my mind that I didn’t really want to get into a track race with James Donald over the final stages as he’s pretty quick. Thankfully I’d a wee gap and held him off.’ 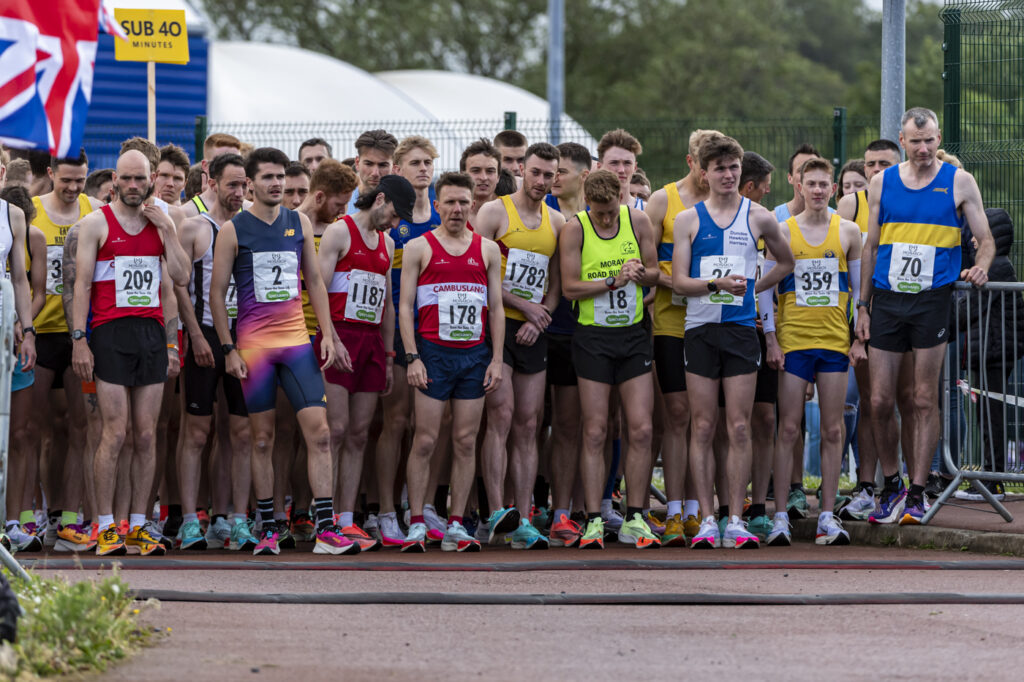 Donald took silver in 30:05 with Cambuslang’s Mike Christoforou taking the bronze in 30:17.

There were Masters titles for Grant Baillie at M40, Paul Monaghan at M50, Bryce Aitken at M60 and Ed Norton at M70.

Simpson was well clear in terms of the Women’s race as Meredith Reid of Inverclyde took the silver in 33:05 with Eve MacKinnon of Cambuslang third in 35:49.

There were Masters titles for Avril Mason at W40, Allie Chong at W50, Kathryn Scott at W60 and Kate Dodd W70.

In the team races, there were wins for Shettleston Harriers in the Men’s and Fife AC in the women’s.

Huge thank you to all the Roon the Toon organisers; volunteers from Kilmarnock Harriers; and the Road Running and Cross Country Commission for help with the Tru Wealth Scottish 10k Champs. 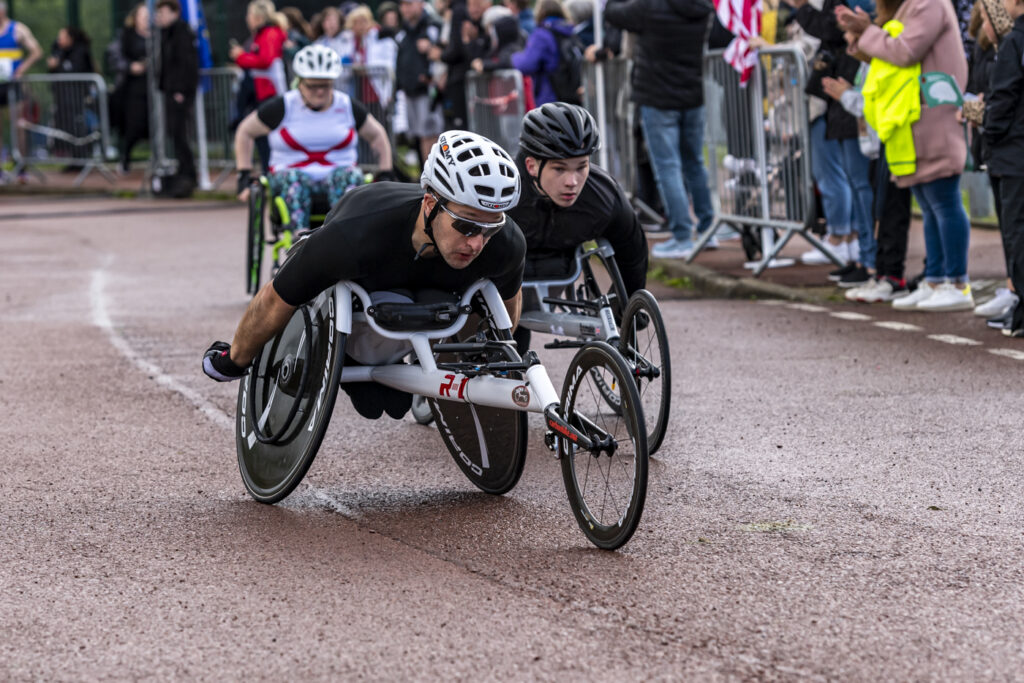 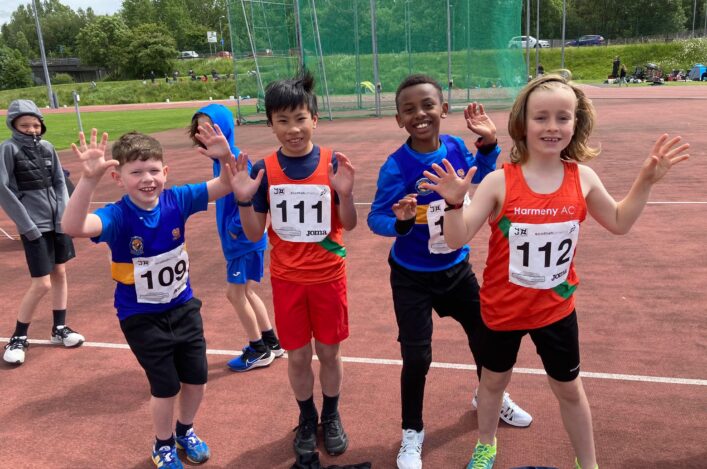 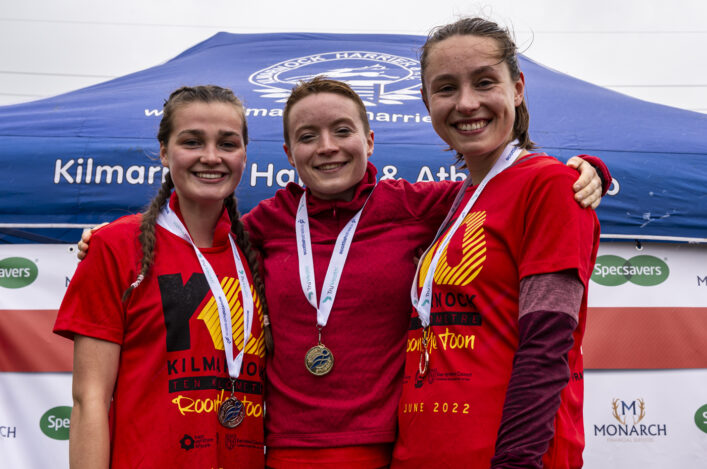