Scots to the fore in Ireland 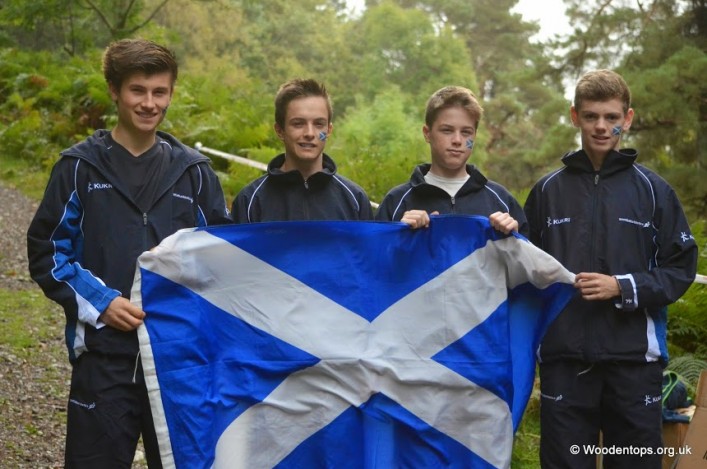 Scotland’s young hill runners headed to the Junior Home International in Ireland over the weekend – and performed with distinction.

There were four individual medallists and an overall second place for the squad behind England in the British and Irish Championships.

Scotland savoured two gold medallists in the four races as Tristan Rees of Fife won the U16 Boys by three seconds from Welsh opponent John Spill and Louise Mercer of Edinburgh Uni won the U19 Women’s title in fine style at Glendalough, in the Wicklow Mountains. There’s video footage online.

Andrew Lawler has had a superb season over the past few months in hill running and, less than a week on from his 11th place for Team GB and NI at the World Champs in Italy, he picked up silver medal in the U19 Men’s race. 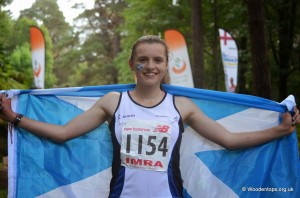 Mercer’s victory helped the U19 Women to team silver, with Annabel Simpson of Fife in sixth place, Jennifer Ricketts of Deeside at 10th and Emma Dunnett of Edinburgh AC in 11th.

There were bronze medals for the U16 Girls with Laura Stark of Kilbarchan the best-placed Scot, at fourth and only 13 seconds adrift of a podium place. Laura was backed up by Pitreavie’s Emily Nicholson (10th), Kilbarchan’s Rona Tytler (14th) and Aberdeen’s Lucy MacLeod (16th).

Ross Gollan of East Sutherland marked his first Scotland appearance in the U19 age group with 8th place to support Lawler but unfortunately both VP-Glasgow’s Craig Jardine (15th) and Moorfoot’s Jacob Adkin (19th)  struggled on the day with stomach cramps.

In the overall competition, Scotland finished second to England. The event is due to be hosted in Wales next year in conjunction with the World Mountain Running Champs.

*Results are online on the Irish Mountain Running Association website 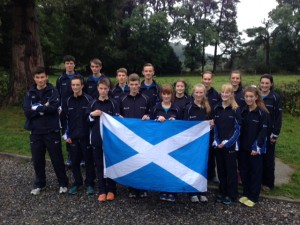 Team picture at top with thanks to woodentops.org.uk and overall team group thanks to Mark Harris