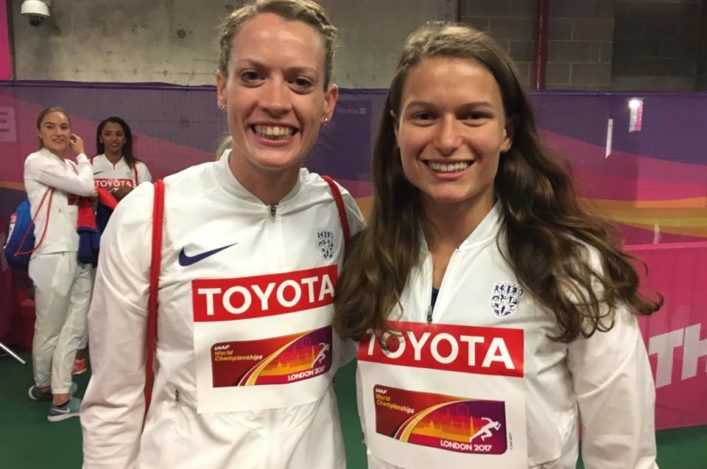 British Athletics has announced that 112 athletes have been offered membership to the World Class Programme (WCP) for 2017/2018 – including 14 Scottish athletes.

The World Class Programme (WCP) is UK Sport’s National Lottery funded initiative to support the delivery of success at the world’s most significant sporting events. Specifically, during the Tokyo cycle, the aim is to win medals at the Olympic and Paralympic Games.

After a fourth place finish in the marathon at the IAAF World Championships, Callum Hawkins (Robert Hawkins) is promoted to Olympic Podium level for 2017 / 18, as is Nick Miller (Tore Gustafsson), who placed sixth in the hammer final during the same championships this summer.

There are seven Para athletes who have moved up to Paralympic Podium funding including World Para Athletics Championships gold medallists Olivia Breen (Aston Moore), Sophie Kamlish (Rob Ellchuk) and Sammi Kinghorn (Ian Mirfin) who continue to progress through the pathway.

Eilish McColgan was added to the programme during last year following an appeal and the other Scot coming on this time is World Champs relay silver medallist, Zoey Clark (Eddie McKenna).

Hammer thrower Chris Bennett and 400m runner Kirsten McAslan have dropped off the programme, with 14 Scots announced this time last year from a list of 118 WCP athletes. 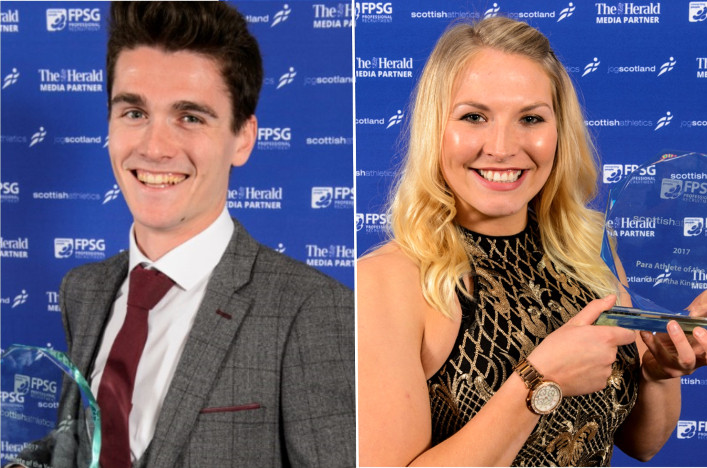