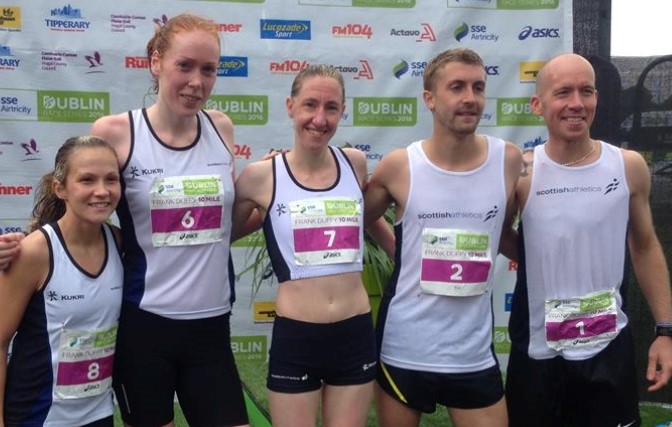 Five athletes represented Scotland at the Dublin 10-Miler in Ireland on Saturday.

Weather conditions were very poor on the day with heavy rain and wind making it tough for runners.

But Mike Crawley of Corstorphine AAC achieved a podium place as he took third place in the men’s race in 53.23. Paralympics-bound Derek Rae continued his preparations for the marathon in Rio with eighth place in 55.21.

All three Scottish women finished in the top ten as they took fourth, seventh and eighth. Jennifer Wetton of Central AC was the best-placed, coming home in 59.51 to break the one hour mark for 10-Miles. Jenny Bannerman of Inverness Harriers clocked 61.03 with Aberdeen AAC athlete, Nicola Gauld, timed at 61.39).

Well done to these athletes and their coaches and clubs on representing Scotland in another international opportunity provided by the Road Running and Cross Country Commission. Ron Morrison was in a team manager’s role.

(With thanks to Charles Bannerman for the photo) 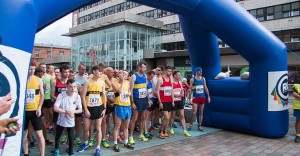 There was a record turnout for the Paisley 10K event which heavily involves Kilbarchan AAC.

Shettleston Harriers athlete Peter Avent took the win in 31.19 with his club-mate, Paul Sorrie, home second in 32.50 and Callum Matthews of Kilbarchan was third in 33.00.

Olympian Freya Ross, preparing for the Great North Run, was the women’s race winner in 35.00 – with the Edinburgh AC athlete just ahead of Kilbarchan AAC duo Gemma Rankin (35.25) and Hayley Haining (35.38). 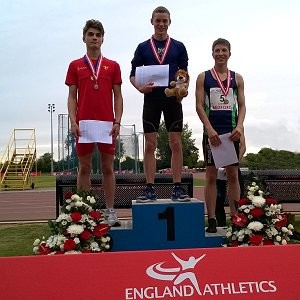 Combined Events athlete Joel McFarlane has had a fine summer season and he crowned that with a gold medal-winning performance at the England Athletics CE Champs.

The Scot won the U17 decathlon title with a points score of 6260 as the Arbroath and District athlete took gold ahead of Joshua Hewett 6150. And there was a bronze for Scottish athlete, Scott Connal, as the Whitemoss AAC athlete scored 6069.

Holly McArthur won a GB Juniors vest in Manchester last week and she followed that up with silver in the U17 heptathlon in Bedford. The Whitemoss AAC/Edinburgh AC athlete scored 4999 points.

There is a report on the England Athletics website 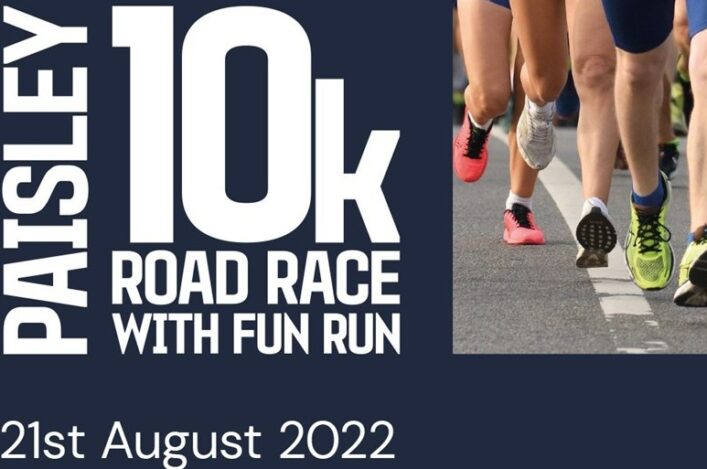