Fife AC athlete Owen Miller clocked a PB for 1500m in Manchester earlier this week at the British Milers Club meet at Stafford.

And we understand Owen’s 3:53.98 performance is a British all-time best performance in the T20 classification.

It represents another stride forward after the Scot after his appearance at the World Para Champs last year.

Well done to Owen, his family and coach Steve Doig. 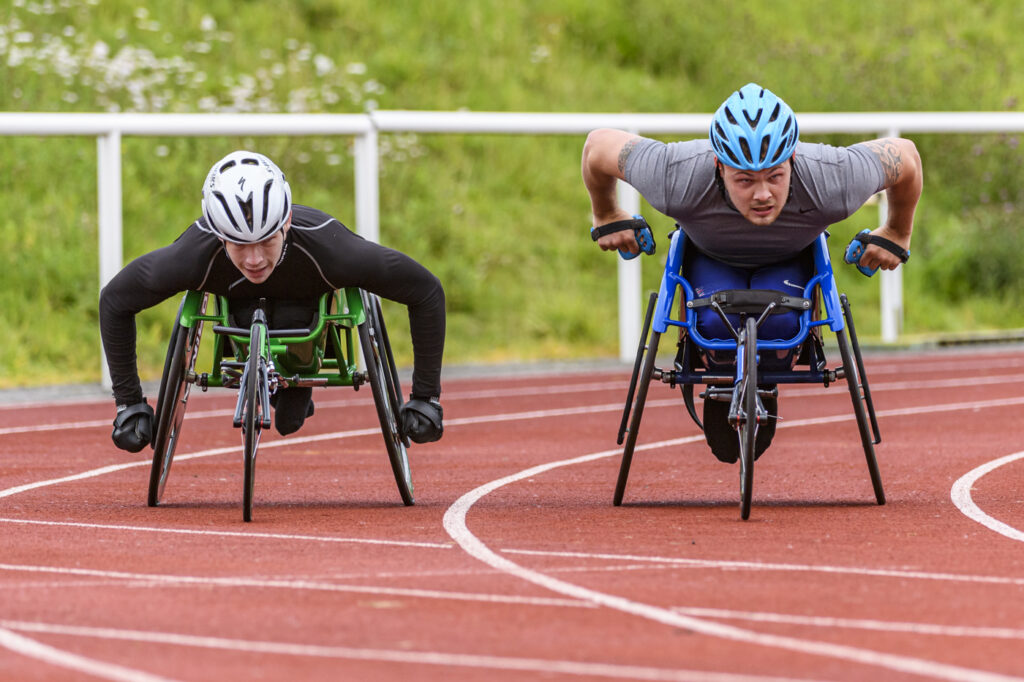 Scottish Para athletes were in action at the BWAA Grand Prix at Stoke Mandeville last weekend.

Sammi Kinghorn improved on her British Champs performance in Manchester and Kyle Brotherton and Ben Rowlings were also in action.

Well done to these athletes and coaches with Para competition opportunities having been very rare this season.

With thanks to Pamela Robson