Our scottishathletics Officials held their annual general meeting last weekend at the Emirates Arena, with members of the Officials Commission re-elected.

And, in a slight change of direction in terms of where our officials sit in the grand scheme of things within the scottishathletics family, it was agreed that the Officials Commission should now be fully integrated onto the board.

This effectively means Officials having a voice, via the Commission Convenor, at the regular scottishathletics board meetings – which are also attended by the heads of the Commissions in Track and Field; Road Running and Cross Country; and Hill Running.

It also means the Officials Commission positions of Convenor and Secretary will be elected at the main scottishathletics AGM in September each year.

This is a positive step and the Officials AGM agreed that there are benefits as follows:

*Involvement with future planning of SA

*To be an effective voice for Officials within SA

It was thus agreed that the Officials Commission ‘Terms of Reference’ would be revamped and updated to reflect the changes agreed and approved by the AGM.

A number of workshops were offered following lunch which many of the officials who were present attended.

With thanks to Margaret Brown 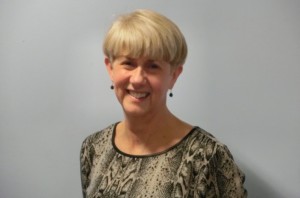 In keeping with the change outlined above, and certainly very much in the spirit of it, we’ve taken some time recently to revamp and improve the Officials section on our website.

Follow the link here to take you to the Section:

Following a lot of hard work by Sue Gyford and Shona Malcolm, there’s now a great deal of content for officials to study on the section including details on the regular Newsletters and on-going Courses.

*There’s also an icon which takes you to an introduction to the members of the Officials Commission.

*And there is also an extensive Officials Toolkit full of useful downloadable documents to help officials as they go about their various roles, both at events and as they progress through their training. 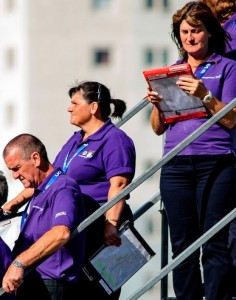 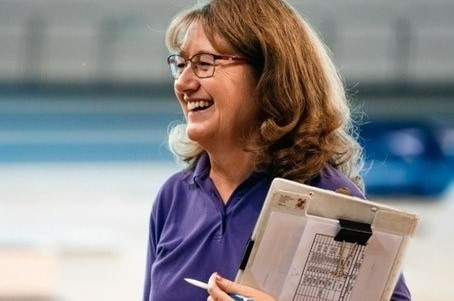