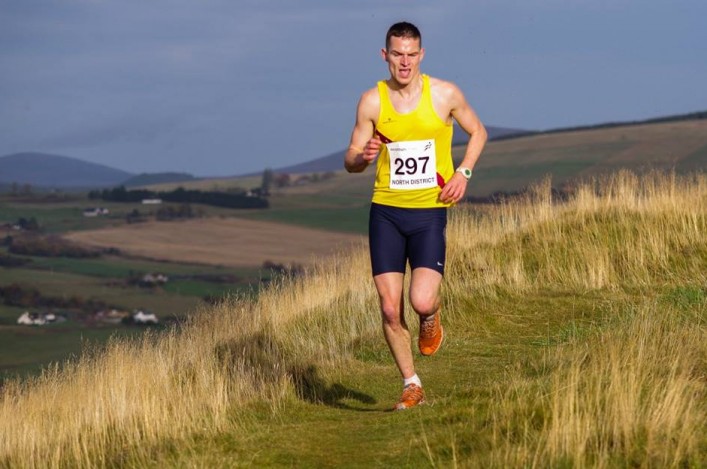 The second offering of the North District Hill Running Championships saw the event return to Strathpeffer, where it took place in conjunction with the Knockfarrel Hill Race.

With 136 runners, there was an increase in the event entry from last year and the course certainly lived up to its reputation as a testing challenge.

The younger entrants continued to impress in the Women’s race when Anna Macfadyen (Forres Harriers) finished first U20 in a time of 48.24and was also first female home, 22nd overall in the race and 15th District athlete.

The team races saw a double celebration for host club, Highland Hill Runners as they convincingly won both the Men’s and Women’s titles with Inverness Harriers second and Forres Harriers third in both.

Inverness secured second place in the Women’s team by virtue of the placing of their third runner as they tied with Forres Harriers in a close competition. 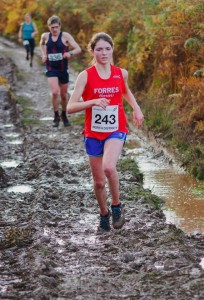 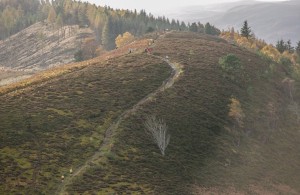