Nominate now for our Annual Awards 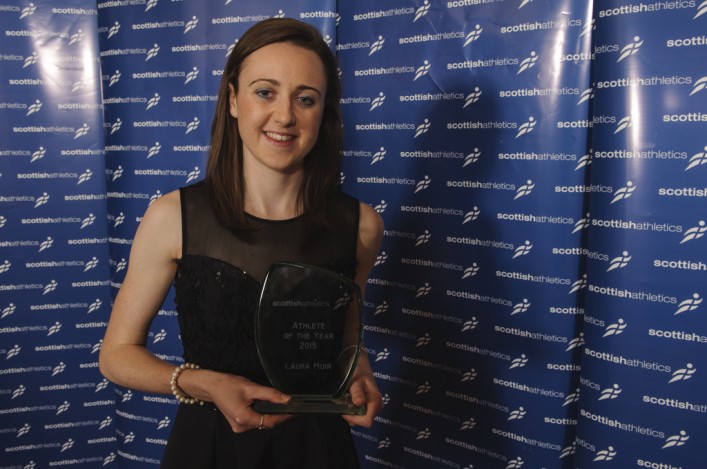 Laura Muir was 2015 Athlete of the Year

Redmond will be Guest of Honour

British sprint legend Derek Redmond will be our ‘Guest of Honour’ at the scottishathletics and jogscotland Annual Awards Dinner later this year.

And the time is right now for you to get involved by giving us nominations in various categories.

We are looking for your help in choosing winners in three scottishathletics categories – Clubs, Coaches and Volunteers.

So we are looking for help as follows:

*Off-Track Club of the Year

*Club Coach of the Year

(Please note: Only coaches who are in membership of scottishathletics and who are suitably licensed by UKA and Disclosure Checked will be eligible for this category of Awards).

*The Volunteer of the Year

The deadline for nominations is FRIDAY 9 SEPTEMBER..  The Annual Awards Dinner is taking place on Saturday 29 October 2016 at the Hilton Hotel, Glasgow. 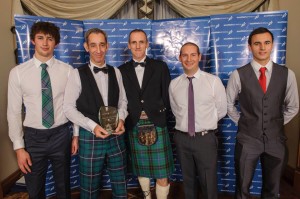 Aberdeen AAC won 2015 Track and Field Club of the Year 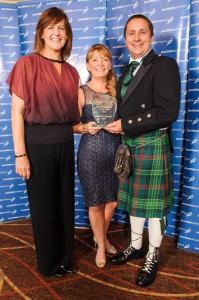 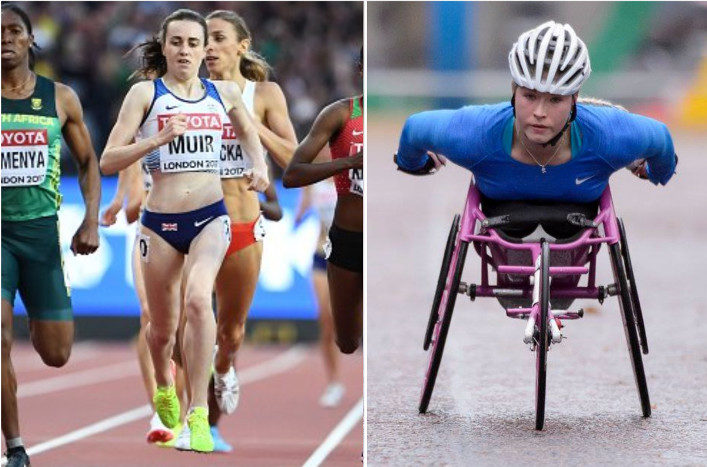 BAWA Awards for Laura and Sammi 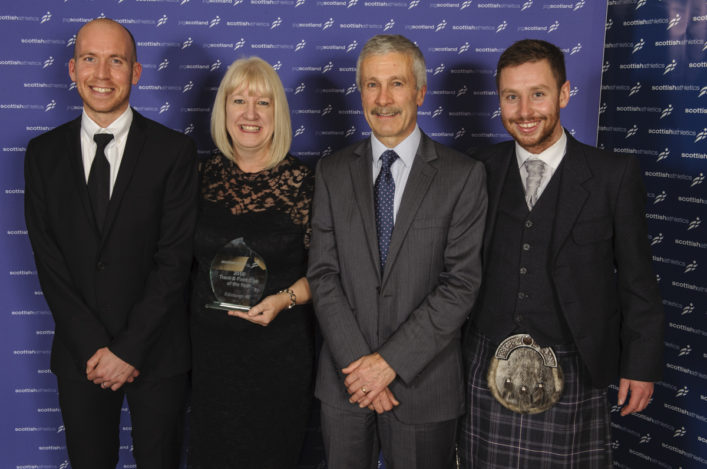