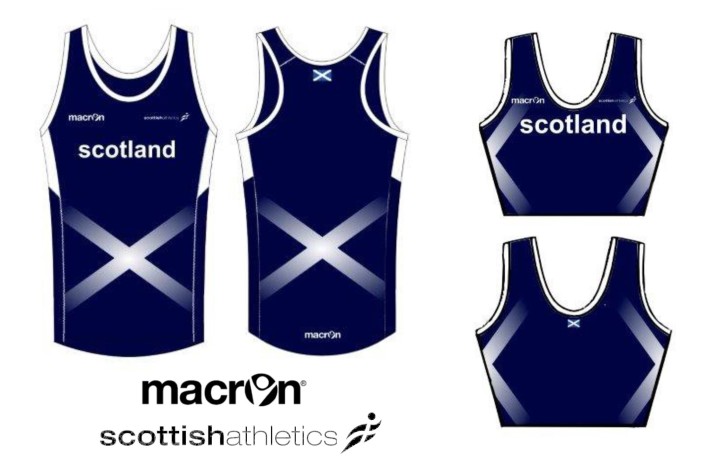 We had a remarkable response to our consultation process – via an online poll – to help us pick a design to be produced by our new kit sponsors, Macron.

Incredibly, almost 90 percent of those who voted went for one or other of two blue options with a clear mandate to ditch the current white vests and return to a more traditional Scotland colour. White Scotland vests have been used for the past eight years.

And Option A, with a large Saltire cross on the front and back of the vest, landed an outright majority and it will be that design that Macron will work on.

Here’s how the vote scored:

As well as acknowledging the online vote process, we’ve taken on board many of the comments on social media on this issue and that will be part of the feedback in our discussions with Macron.

In the image here, there is a crop top for women with the Saltire on the sides. On the vests themselves, the Saltire has been moved up so it is still visible if tucked into shorts.

Macron will now start the process on producing these vests and we’re very hopeful those selected for Scotland international duty will be wearing the new kit before the end of 2016.

The same vests will be supplied for all selections across all disciplines and our initial agreement with Macron is for two years.

We want to say a huge thank-you to all those who took part in the ‘Vest Vote’ process by giving us a pick or commenting online. For the number of respondents to reach way beyond four figures is a big encouragement to us and to Macron and clearly indicated the level of interest.

Scotland athletes have worn navy blue vests many times in the past, with the likes of Yvonne Murray and Liz McColgan picking up Commonwealth medals in a kit not too dis-similar to the design now being worked on by Macron. 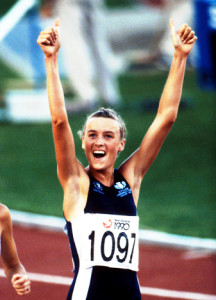 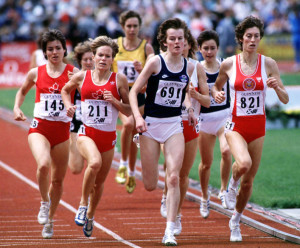 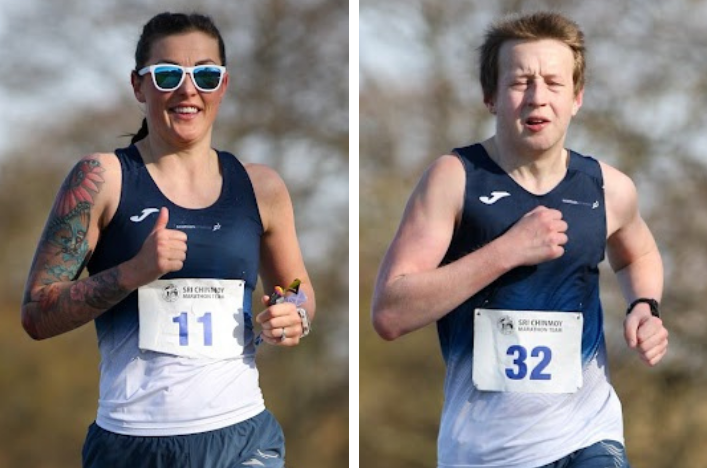