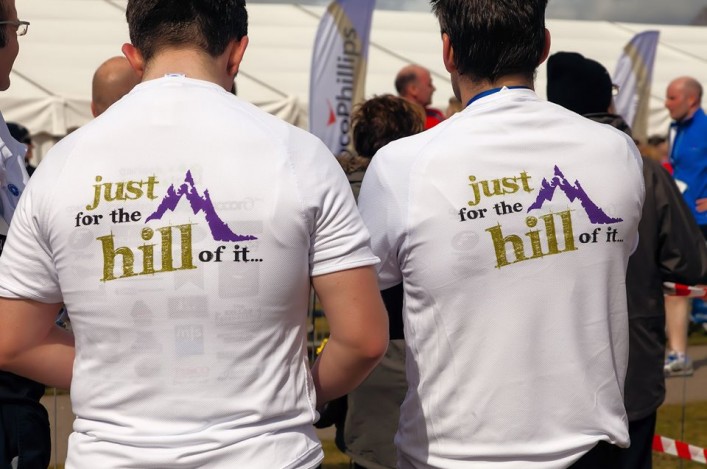 Details of an exciting new race, new sponsors and a fantastic new sports bursary were all announced by the organisers of RunBalmoral when entries for the 2015 races opened this week.

The 18th edition of popular festival of running held within the beautiful grounds of the Queen’s summer residence at Balmoral Castle will take place over the weekend of 25-26 April 2015, when more than 5,000 participants and almost as many spectators are expected to flock to Deeside.

As usual, experienced international athletes and first time fun runners will rub shoulders in the programme of eight races, which cater for all age groups, to be held over traffic-free courses offering magnificent views of the castle and the spectacular surrounding countryside.

It’s a successful and popular format but RunBalmoral Chairman James Knowles was delighted to announce an exciting number of new initiatives which will further enhance the event in 2015.

‘RunBalmoral is always a superb weekend and this year we are looking forward to it being even more varied and interesting,’ said Knowles, with a cycling element now added via a mountain biking/running duathlon.

The action will get underway on the Saturday with the MPH Primary Schools 1.5Km, with separate races for girls and boys. That’s followed by the Kongsberg Maritime secondary schools 2.5Km.

Adults then get their chance to shine in the ConocoPhillips 5Km and the Stena Drilling Tartan 10Km. The 5Km and 10Km incorporate the Stena Drilling-ConocoPhilips Corporate Challenge in which teams battle for the distinctive antler and elm trophy. There’s video footage of the 10k from 2014 online. 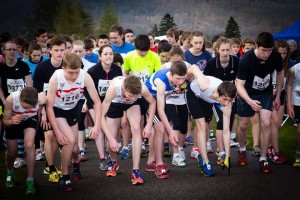 Then, on the Sunday, Apollo Offshore Engineering and Glacier Energy Services Ltd are welcomed to the Balmoral family of sponsors.

Apollo will be backing a thrilling new duathlon in which competitors will test their running and mountain biking skills over a 30Km course.

It starts with a 5Km run, then its 20Km on the bike before finishing off with another 5Km run. Glacier Energy will sponsor the 15-mile trail race held over a stunning course which takes in some of the most scenic parts of the estate.

The Sunday programme is completed by the Wee trail race held over a three-mile course designed very much for beginners and younger athletes.

‘We are also delighted to once again be working in partnership with Aberdeenshire Council and, of course, Balmoral Estate. Local community organisations and charities also contribute to making the whole occasion something special.

‘We are very fortunate to have magnificent support from all of these companies and organisations who are genuinely interested in working with us to put on a successful event.

‘Most of the sponsors have been with us for many years and they not only provide financial backing, they also encourage their employees to take part in big numbers, which they do. Without this loyal support, RunBalmoral could not happen.

‘Once again we will be involved with a number of nominated charities which for 2015 will be Gastrocan, VSA, Clan, Clic Sargent, Archie Foundation, Macmillan Cancer Support and the Alfie Milne Trust. We do encourage runners to get involved in sponsoring a charity. The charities have without doubt added a real vibrancy to the RunBalmoral event.’

Knowles also highlighted a new RunBalmoral project which he is particularly enthusiastic about.

He said: ‘We are keen to look at new ways of supporting local community groups and this year we will be introducing a sports bursary award.

‘Local schools and other youth or community organisations will be invited to bid for the award, full details of which will be announced in due course. This is a completely new project and is one I am looking forward to being involved with.

‘Finally, I’d advise runners to enter as soon as possible. Many of the races sold out well before the official closing date last year, so anyone thinking about taking part is encouraged to sign-up quickly.’

Full entry details and further information can be found on the RunBalmoral website. 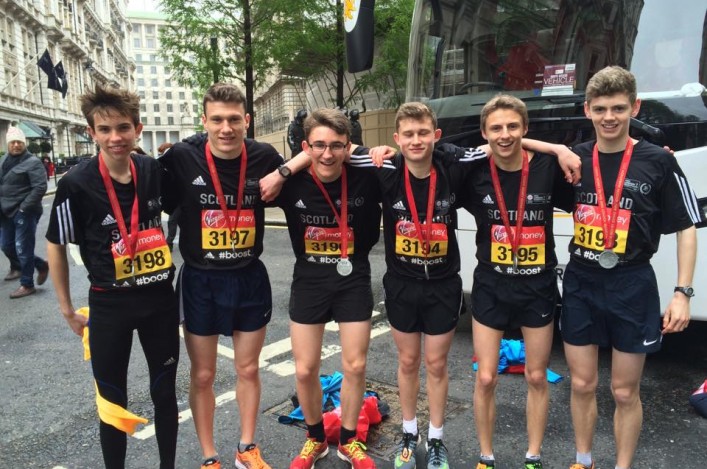 RT @MaguireSal: It’s all about the ‘craic’. Top athletes showing its all about fun too. Enjoy and challenge. @scotathletics