Muir will bid for another Holmes record 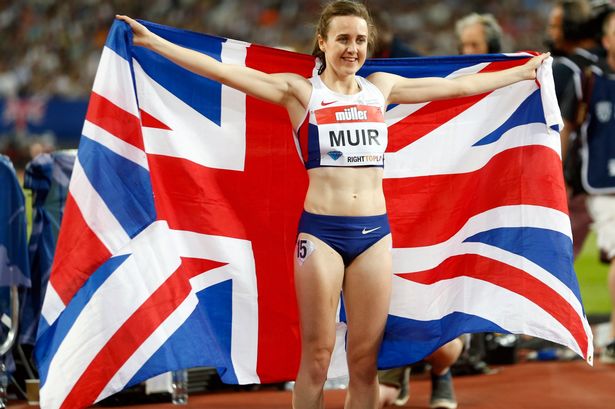 Record bid coverage in The Herald

Laura Muir will look to rewrite the record books when she runs in the 1000m at the Muller Indoor Grand Prix in Birmingham in February.

The 23-year-old Scot will seek to better the British record held by Dame Kelly Holmes at of 2:32.96, which was set in Birmingham 13 years ago.

And Laura, currently training in South Africa with her coach Andy Young, will also have an eye on Maria Mutola’s long-standing world record of 2:30.94.

Muir, who finished seventh in the 1500m at the Rio Olympic Games after a heroic effort, broke Holmes’ British 1500m record in July with an incredible performance at London’s Müller Anniversary Games in a time of 3:57.49.

An astonishing run at August’s Paris Diamond League then saw Scot lower the record by two seconds as she sprinted to victory in 3:55.22. She now has her sights set on breaking another record at the Barclaycard Arena on 18 February.

‘I’m really looking forward to the Muller Indoor Grand Prix Birmingham, it’s a great opportunity for me to have a competitive race and go for a British record which would be a huge achievement,’ said Laura.

‘Kelly Holmes was a big inspiration for so many British athletes so to break another of her records would mean a lot to me and show that I’m progressing well.

‘I’ll also have one eye on Maria Mutola’s world record; that will be tough but to be a world record holder would be incredible.’ 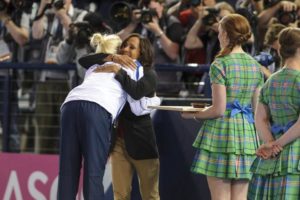 Muir was victorious the last time the Indoor Grand Prix was held in Birmingham, winning the 1500m in 4:05.32 against a world class field, and is looking forward to returning to the Midlands for her first ever 1000m race.

‘We don’t get the chance to run 1000m very often so it will be good to do something different, especially in front of a British crowd at such a great event,’ she added.

The Müller Indoor Grand Prix, the final of the prestigious IAAF World Indoor Tour and ranked as the No 1 indoor grand prix event in the world, returns to the Midlands in February having been held in Glasgow for the first time in 2016 as the city alternates hosting the event with Birmingham up to 2020. 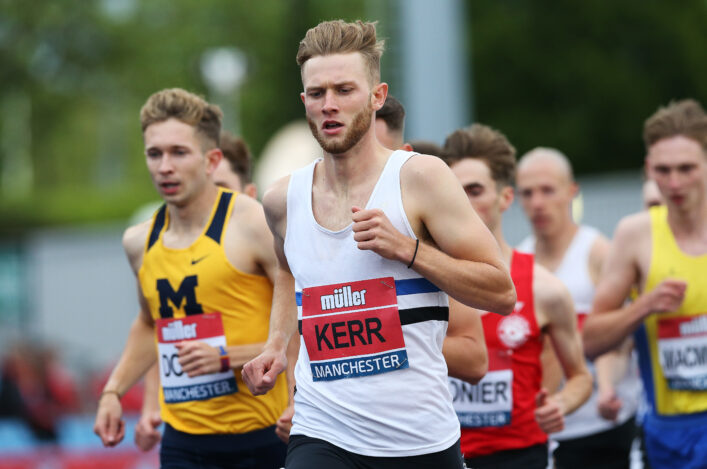