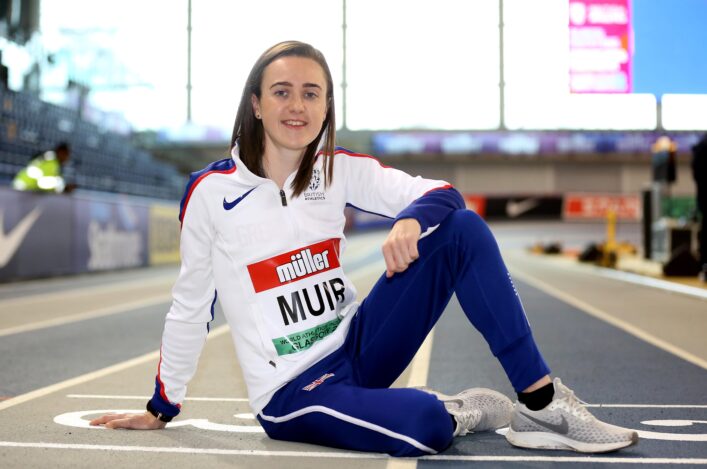 There were some strong performances by Scots in America over the weekend.

Andy Butchart and Josh Kerr both posted 5000m qualifying standards for the 2022 Commonwealth Games with Andy taking second place in 13:20.39 and Josh fifth in a PB of 13:23.78 at the Sound Running event in Irvine, California.

And Laura Muir was in 1:58 form again over 800m as she took the win with 1:58.71 (an Olympic qualifying standard), leading home a strong field as four women went sub two minutes. 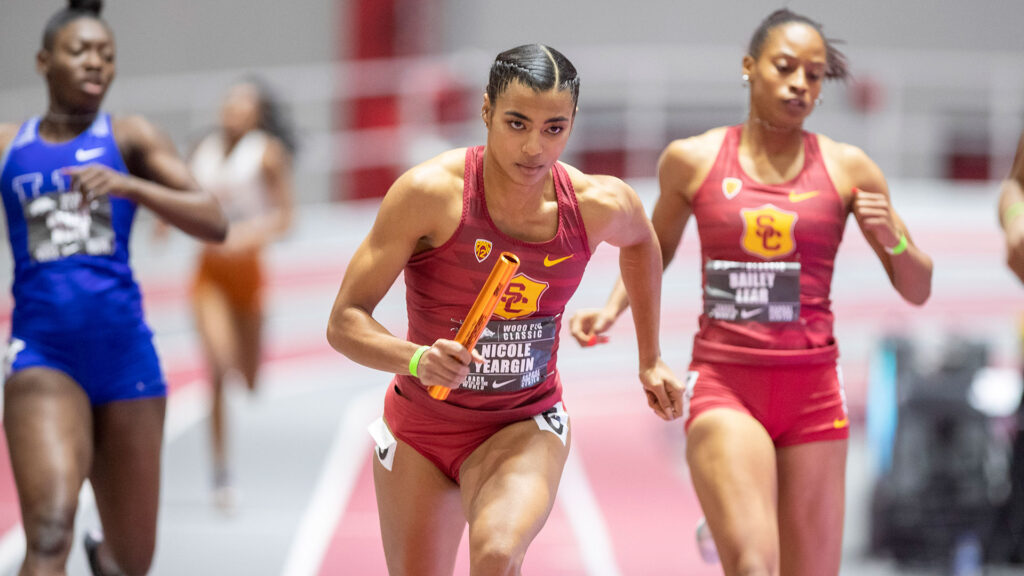 America-based Scot, Nicole Yeargin, continued to show great improvement during her track season, with an Olympic place now very much in the balance.

That’s very close to the 51.35 Olympic standard asked for by British Athletics and puts Nicole into second place in the rankings for this season and firmly in the 4x400m relay selection mix. It also took Nicole to sixth on the Scottish all-time lists.

And she made it a double in terms of Commonwealth Games qualifying times with a 23.18 run in the 200m, too. That takes her to fifth on the Scottish all-time lists.

Another event, another first place finish! 🤩 @Aidan__Quinn__ takes the podium as the Mountain West Champion in the men’s triple jump!#GoLobos | #WeAreNM pic.twitter.com/4KAkYH3LS2

Well done to triple jumper Aidan Quinn on a new PB and first place at the Mountain West Champs.

The Shettleston Harriers/New Mexico University athlete leapt to 15.54m for the victory. Aidan also took his long jump PB to 6.89m in the same event.

Meanwhile, Scottish Combined Events athletes have made big strides in the past three or four years and it is good to see that continue in the States.

Joel McFarlane went to tenth on the all-time list for decathlon as he scored 7148 points at an event in Tennessee in Conference USA Champs.

That landed Joel second place in the competition and a place on the podium.