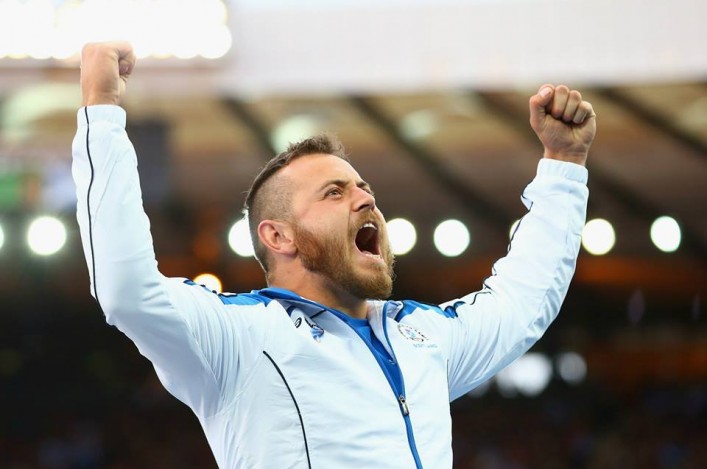 Hammer thrower Mark Dry ended his last competitive appearance with a Scottish Championship best performance thanks to a throw of 74.63m.

It happened at Kilmarnock last August only a fortnight after he claimed a Hampden bronze at the Commonwealth Games – Scotland’s first medal in the field for 20 years.

Yet Loughborough-based Dry remained a little frustrated that he didn’t challeng Chris Black’s National record of 75.40m last season and, as he pulls on a GB vest again this weekend, he knows reaching 76m will be required if he is to compete at the World Champs in Beijing.

Fellow Scots Chris Bennett and Rachel Hunter will join Mark with GB and NI at the European Winter Throws event in Lieiria – and, in fact, Mark is already in Portugal preparing for this weekend’s event.

‘It has been a while since I’ve thrown competitively,’ Mark told us.

‘I am looking forward to wearing  the GB vest again although for me it is not quite the same as competing for Scotland. But it still makes you feel proud.

‘It has been a long winter for us hammer throwers without any indoor events so it is great to have a competition like this so early in the year.

‘There is a big field of European throwers and it is good experience to face them.  We will ‘shut down’ a bit hereafter and prepare again for the summer season.

‘Training has been really good for me. I have been pretty healthy and physically improved but there is still plenty more work to come before the season kicks in come May and we get up some speed. But I feel good at the minute.’ 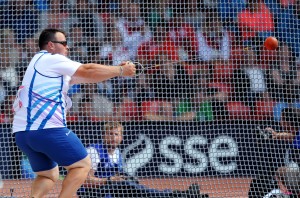 Dry has competed at this event in the past and the 2012 European Champs with GB and confirmed he’s more than happy to help out ‘rookies’ Bennett and Hunter if need be.

‘I am always here to help if Chris and Rachel need any kind of guidance or advice,’ said Mark.

‘I have come out to Portugal early to train for a week before the competition to get an idea of the palce and the conditions. It helps if you feel comfortable. I’m sussing it out and will speak to Chris about what the circle is like and that kind of thing.

‘We are on the same team, after all, but individual results come down to yourself, obviously.

‘I have no problems helping people and whoever beats me fair and square is fine. It is my responsibility to throw further and that will be tough because Chris came up with a good one the other week to get selected!

The qualifying distance for Beijing is 76m, and that’s big. It requires a Scottish record to do that.

‘I have been at 74m for the past couple of years which has been frustrating but I feel it is time to move forward and I’ve learned a lot. So, as always, I will try and give it my very best and hopefully won’t be faulted for effort.

‘I don’t think that’s something which can be pointed at me. I just hope I am now on the right path to take Chris Black’s Scottish record because that would be a real honour. 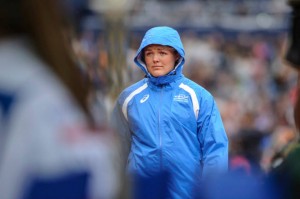 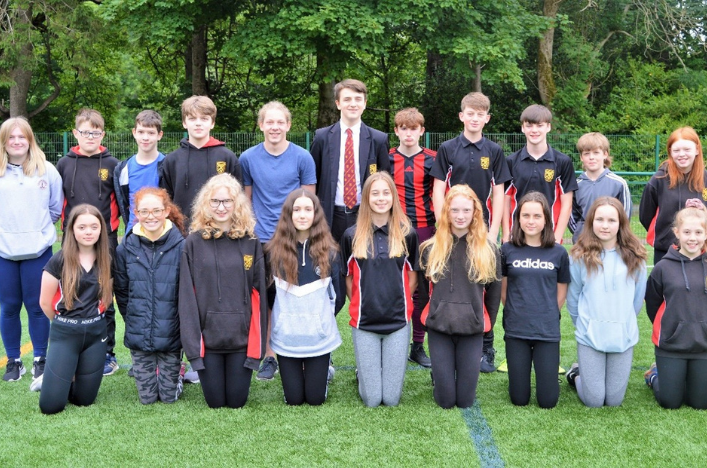