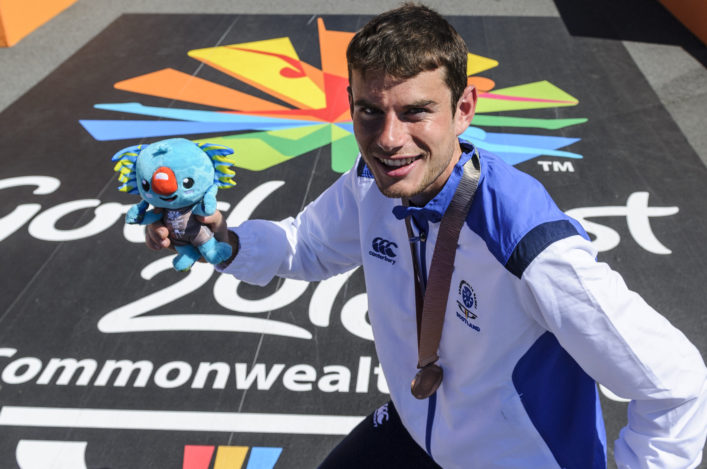 Scotland’s Gold Coast Commonwealth Games marathon bronze medallist Robbie Simpson will test his speed by competing in the 10km at this Sunday’s Simplyhealth Great Aberdeen Run which has attracted more than 5,500 runners to the Granite City.

Since returning from Australia the 26 year-old Banchory runner has spent much of his time training and racing on the Swiss mountain running circuit where he enjoyed considerable success, winning four of the five races he tackled, including the Zermatt alpine marathon.

His only defeat came a fortnight ago when losing out to legendary Spanish endurance athlete Kilian Jornet in the classic 31km Sierre-Zinal race.

Simpson won the half marathon at last year’s inaugural Simplyhealth Great Aberdeen Run but has decided to step down to the 10km on this occasion because he wants a sharper, shorter challenge ahead of his next mountain running competition.

‘I am going back to Switzerland for the Jungfrau marathon in early September so I feel it’s better for me to do the 10km at Aberdeen as I’ll recover more quickly from that than from a half marathon,’ said Robbie.

‘So, I am really looking forward to a good competitive race.  There was a great atmosphere last year with huge numbers of spectators all around the course, but particularly at the finish on Union Street, and hopefully it will be the same again. It’s brilliant to be able to compete in a city centre race and I’m sure it will be enjoyable.’

Simpson can expect a strong challenge from Kenny Wilson who won the 10km last year and is keen to defend the title. The Moray athlete has been in good form this year, setting PBs for 5km, 10km and the half marathon.

Scotland international Fiona Brian is among the favourites to win the top women’s prize for the second year in a row although she faces a strong challenge from her Metro Aberdeen clubmates Claire Bruce and Kayleigh Jarrett. Scottish cross country champion Kris Jones is the top entrant for the half marathon. 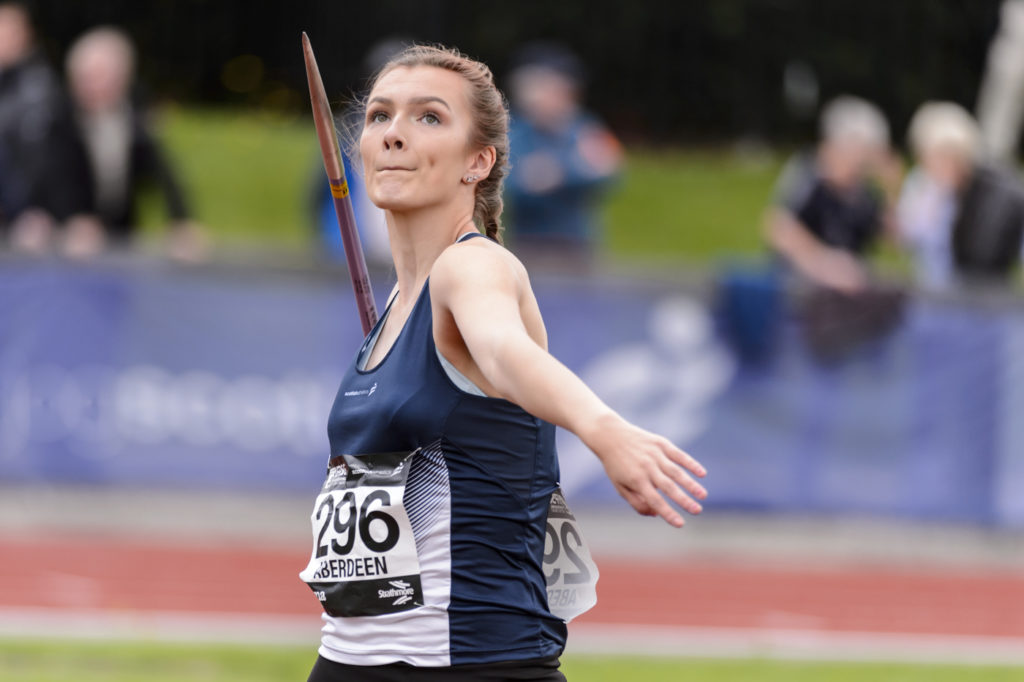 Medals are up for grabs in the U17 and U15 age categories and a significant cohort of Scotland’s best teenage athletes are making plans to travel and compete for PBs, final slots and places on the podium.

It has been a happy hunting ground in recent years in these Age Groups and hopefully Saturday and Sunday in Bedford will be no different with highly-ranked Scots set to be involved as well as those looking to gain experience from the deeper competition of an England Athletics Champs.

All at scottishathletics want to wish good luck to all those travelling to Bedford – athletes, coaches, club volunteers and indeed families making a big commitment to competition.

England Athletics have revealed they have more than 1000 entrants and there are mentions in their website preview for the likes of Kane Elliott, Scott and Aidan Brindley, Carmen Neat and Isla Calvert.