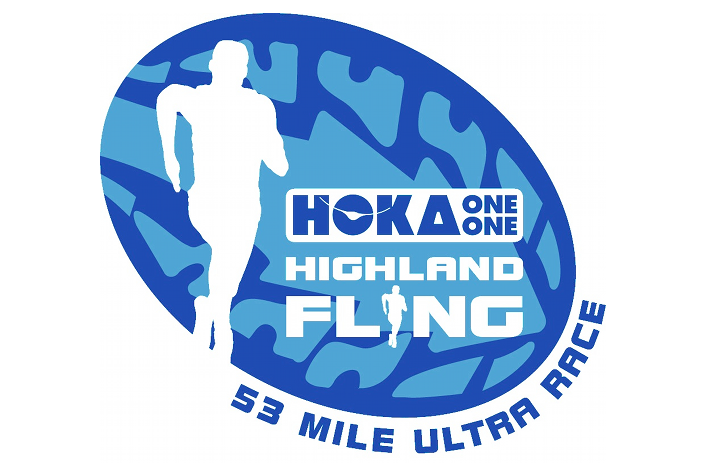 IT was a huge weekend for our ultra runners with the West Highland Way Race always one of the highlights on the calendar.

And it was a special event this year with winner Paul Giblin smashing his own record in the event to win in 14.20.10 for the 95-mile route in warm conditions.

Rosie Bell had been the women’s race winner for the past two years but the 2014 title now belongs to Fionna Ross.

As always, the competitors themselves were indebted to their support teams and the race organisers and marshalls and with entrants from across the globe there was a marvellous atmosphere generated across the weekend.

Scottish Para athletes were in action at the IPC Grand Prix event in Berlin.

At the Scottish Schools at Hampden, thanks to the SSAA, there was a guest race included for wheelchair athletes – the only 200m which will be staged there.

Here is a late result: The London Marathon authorities have finally delivered their verdict on the team race – and Fife AC are celebrating bronze medals in the women’s race.

The Fife AC trio will now receive London Marathon British Championships team medals from UK Athletics and congratulations to all involved and their families and coaches.

In London this past weekend, three Scots were in action at the City of London Mile.

David Bishop finished fourth in the men’s race in 4.06 with Morag MacLarty picking up third in the women’s in 4.46. Claire Gibson was seventh in 5.08. 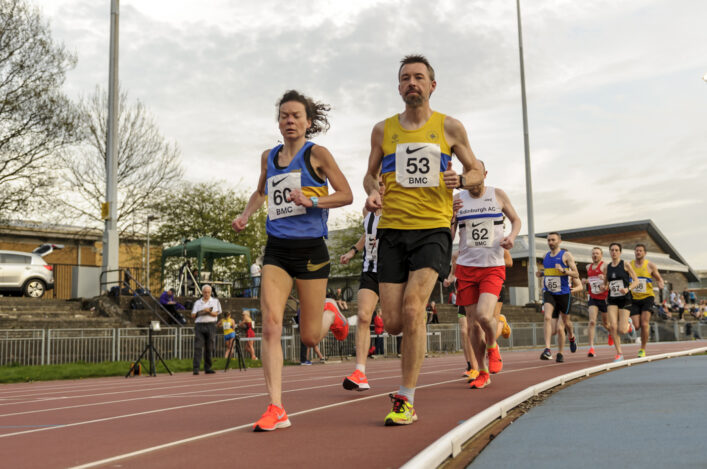 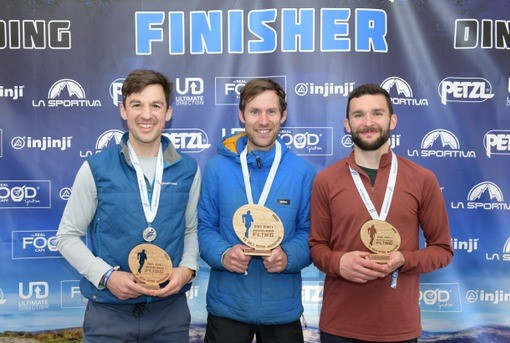