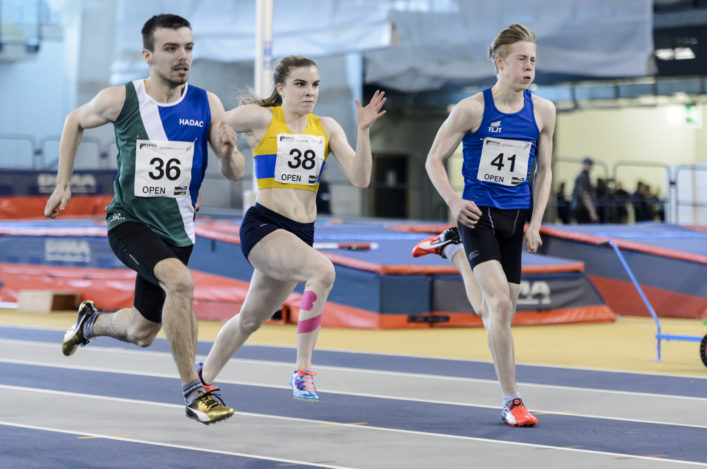 Hundreds of athletes set themselves up for 2018 with performances at the FPSG National Open at the Emirates Arena in Glasgow.

Double Commonwealth Games medallist Eilidh Doyle was prominent among them, as the Olympian started her 400m indoor campaign and there was also a Scottish U17 Record at triple jump for Miraji Ahmed.

Eilidh clocked 53.00 for the two-lap race at the Emirates in a mixed heat, as is the nature of the National Open event. That was right on the mark of the 53.00 qualifying standard required by British Athletics for the World Champs in Birmingham, but the performance won’t count for selection purposes because of the mixed race.

Nonetheless, it was great to see Eilidh once again competing in Glasgow following a 200m run at the GAA Miler Meet the previous week and she is due back for the Muller Indoor GP at the same venue on Sunday 25 February.

Live Results operated throughout the day from the National Open, the first event in our FPSG Indoor Season in the first year of our sponsorship by the recruitment company.

Those are now available online via the links here to check performances: 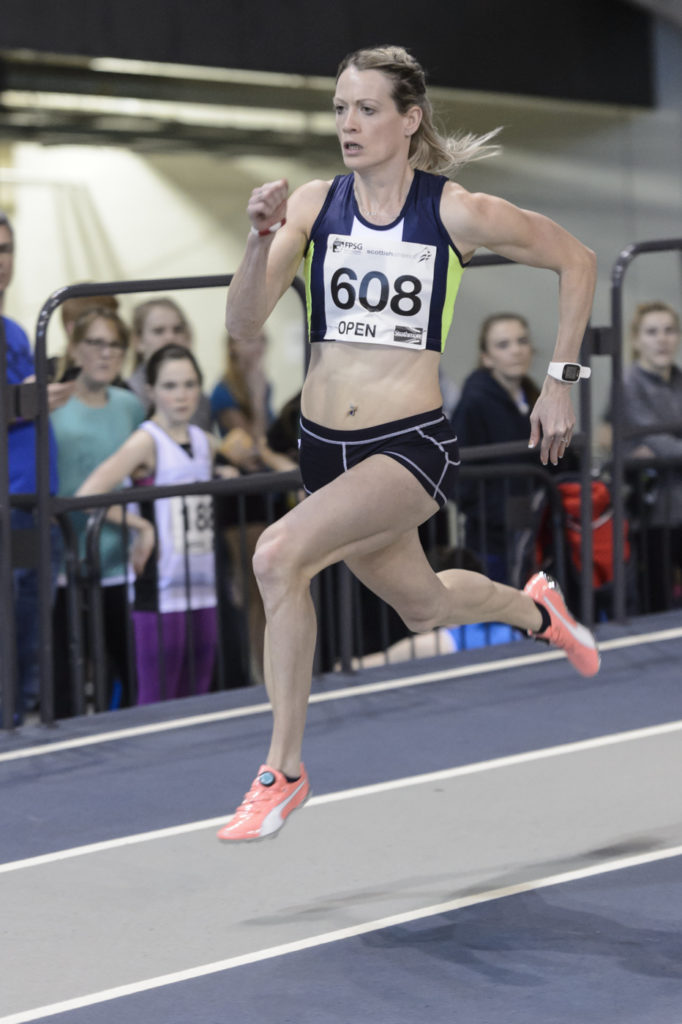 Countless athletes achieved Personal Best and Season Best performances and no doubt regarded the January 13 event as a good way to prepare for forthcoming Championships back at the same venue, including Schools and Colleges and Universities as well as those organised by scottishathletics.

Without it being necessary to pick out highlights, happy to point out a triple jump event where there were PBs for the top three athletes, with victory for U20 Aidan Quinn 14.86m ahead of U17 Miraji Ahmed 14.12m and U20 Alessandro Schenini 13.11m. That performance by Miraji Ahmed is in fact a Scottish U17 Record, subject to ratification. Congratulations to athlete, family and coach!

Lower down the age groups, there was an equal Scottish U13 Record for Dunfermline’s Mya McMahon in the high jump with 1.56m. Well done, Mya! Nikki Manson cleared 1.81 in the high jump, too, and Allan Smith at 2.21m.

On our social media channels, there was praise for the organisation of the event and thanks to our scottishathletics Officials for once again making a huge contribution to a long and busy day. 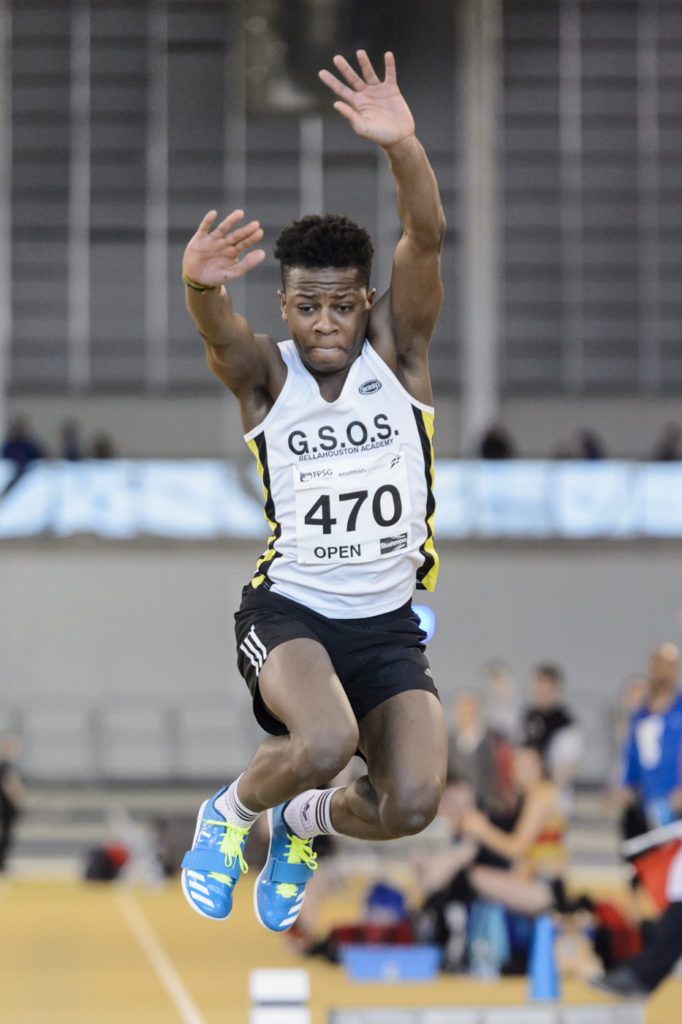 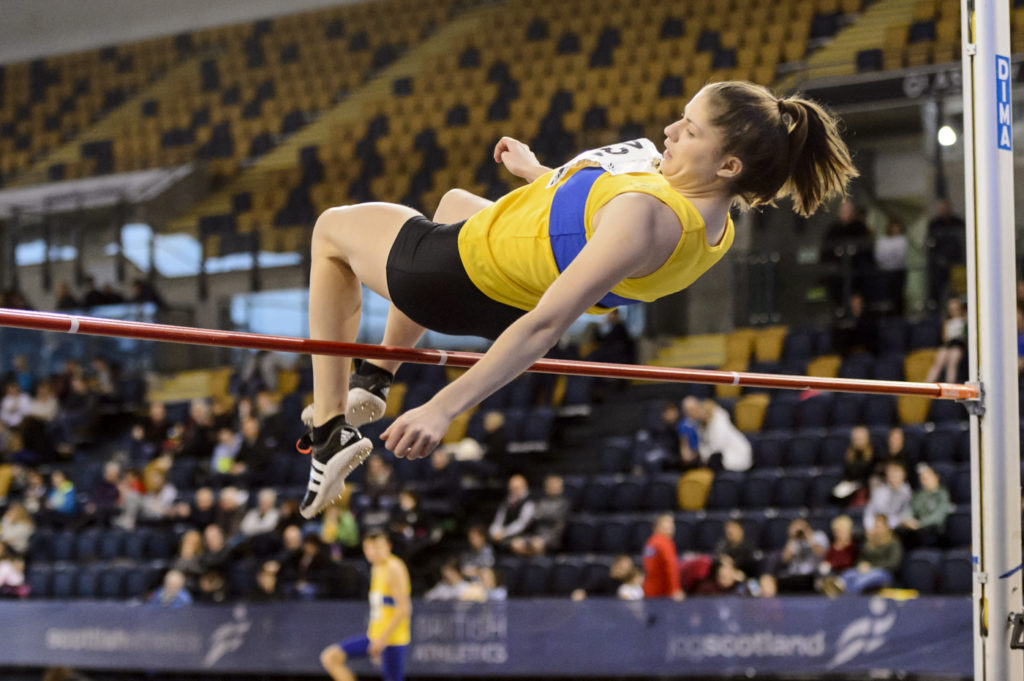