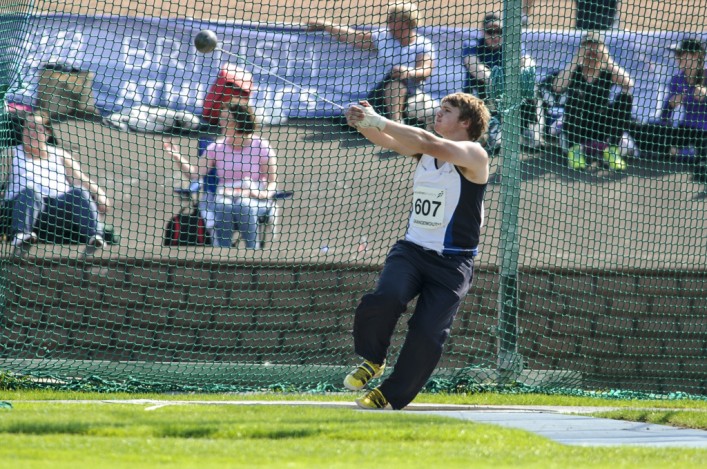 There is still time to enter the Final of the scottishathletics Throws/Jumps Grand Prix series which have been such a success this summer.

Craigswood Stadium in Livingston will be the venue again for the fourth meeting of the series over the weekend of September 5/6.

Many prizes throughout all age groups are up for grabs and are still to be decided at the final meet following events in April, June and July.

For this year only, as well as the many Gift vouchers and medals being awarded, there will be the Commonwealth Games Legacy Awards.

These will be awarded to athletes in all age groups who have produced performances throughout the series, which are worthy of recognition. The awards will be in the form of top specification throwing implements which were used (and in some cases not used) at the Glasgow 2014 Commonwealth Games.

Also, in keeping with the traditions of the Hammerama series, the brainchild of the late Alan Bertram, a number of trophies specifically for Hammer performances will be awarded.

Entries should be sent to mary_anderson0908@yahoo.com

Entry forms together with timetable and other useful information including the points scoring system, can be found on the Events section. 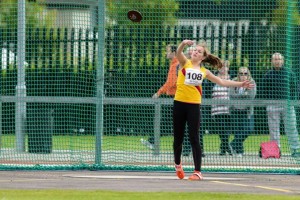