The Diamond League is back in Britain – and a really strong Scottish cohort will be looking to make an impact on Birmingham this weekend.

Olympic medallists Josh Kerr and Laura Muir lead the way and there’s an added bonus in the redeveloped Alexander Stadium offering athletes the ideal ‘recce’ ahead of the Commonwealth Games.

Laura goes head-to-head with training partner and pal, Jemma Reekie, in what looks a thrilling Women’s 1500m while Josh is in a stacked Men’s field over the same distance.

Adam Thomas and Alisha Rees, already in fine form in 2022, will compete in domestic 100m races. And there are places for our discus throwers, Kirsty Law and Nick Percy.

In addition, Scotland will field 4x100m teams as our sprinters are given an opportunity to try and post Team Scotland qualifying time for Birmingham – with a number of those athletes then moving on to the Loughborough International the following day where they will again represent Scotland. 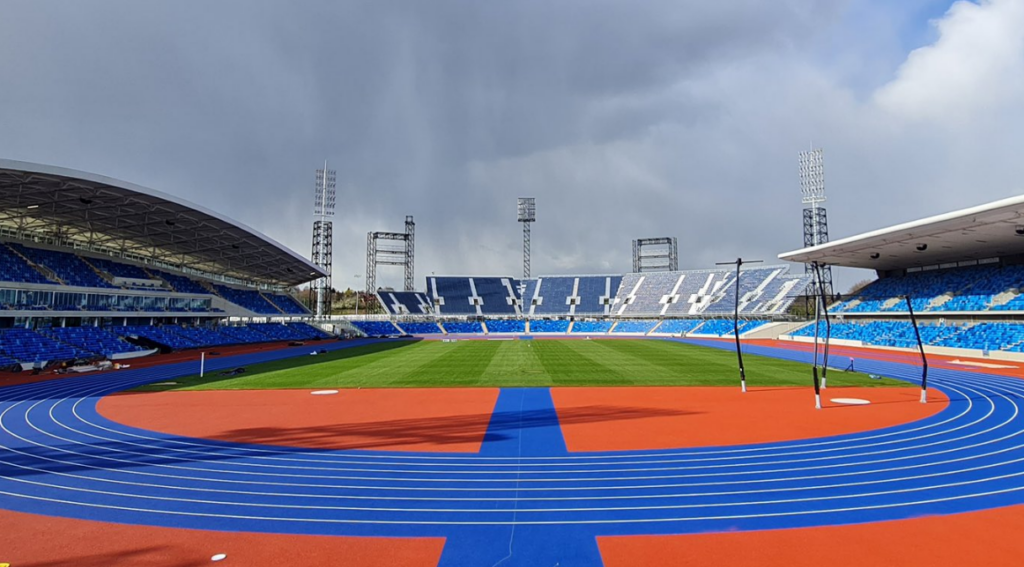 Laura missed out on racing during the indoor season through injury but has recovered.

‘I’m actually very surprised at the shape I’m in,’ she told the Herald.

‘This has been probably the most significant injury I’ve had in my career so far so I wasn’t sure how I was going to be coming back from it but I cross trained and since getting back into running, my fitness has been better than expected so I’m really happy with where I’m at.

‘Injuries are bittersweet because you’re not able to do what you want to do but also, it’s your body telling you you’re not as strong and resilient in that area as you could be.

‘That in turn makes you stop, take a look at things and work on that and, in the long term, you could be running faster as a result.’ 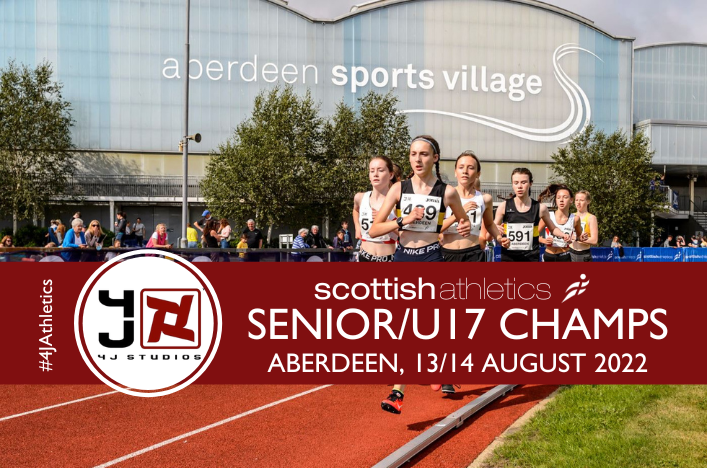