‘Coach Andy taught me how to push myself’ – Laura Muir 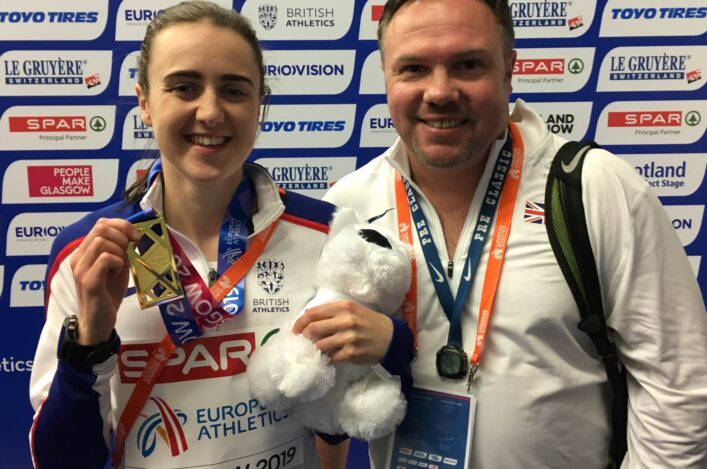 Coaching may appeal one day says Laura – coverage in The Courier

The five-times European champion has been speaking to scottishathletics in a special video interview about the coaching influences in her career.

Laura credits Andy with teaching her to push herself like never before after they first met in the autumn of 2011.

Athletics was more about fun and friendships prior to that at first the Dunfermline and West Fife club and then Dundee Hawkhill Harriers, where a satellite group coached by Alan Macintosh trained in Perth.

‘Andy has shown me how to push myself,’ said Laura, when asked simply for the basis of the coach-athlete relationship.

‘There was a lot of intensity to the sessions Andy set. When I look back now, in my previous training prior to 2011, I don’t remember being in a huge amount of pain! Or being very tired. I know I was but I didn’t push myself as I do now.

‘Andy always laughs about it and says ‘When you first came to the group at Uni you didn’t push yourself at all. It took ages for that to happen’.

‘It definitely took a while; a transition, a learning curve.

‘You can’t just throw a switch from one approach to the other. He kept telling me ‘You can go faster’. And he set targets even within sessions – times you had to aim for. And make.

‘There were shorter recoveries; there were double runs (two runs in one day) – I’d not done that before. My Sunday long run started to get longer. There were circuits. I’d never done any strength and conditioning work prior to being 18 years of age.

‘He brought all that in and overhauled everything.’

Muir spoke to scottishathletics in a special interview about her career and the influence of coaches.

Less than three months after the partnership began, Laura won her first GB and NI vest as she finished 31st in the U20 Women’s race at Velenje in Slovenia.

‘Slovenia in December 2011 was amazing –  my first GB vest,’ she smiled

‘Derek Hawkins was on the team and he looked after me on the trip – Andy Baddeley, too. I was away abroad with experienced GB athletes. We won team gold in the Women’s U20 race and that felt great.

UK Athletics website report from Euro Cross in Slovenia in 2011

‘Andy had said to me a few weeks earlier ‘I think you should run the cross country at Liverpool’. I said ‘Why would I do that in late November?’ He told me I might make the GB team for the Euro Cross Country Champs. I didn’t know that such an event existed!

‘So to get on the podium with the team and come home with a team gold medal was a bit surreal.

‘After all, I’d hardly ever made teams with the Scottish Schools only a few years earlier! I did make the London Mini Marathon but that was about it.

‘I went to the Schools XC at Irvine and for a couple of years I was outside the top eight that made the team. I never got that legendary Scottish Schools backpack.’ 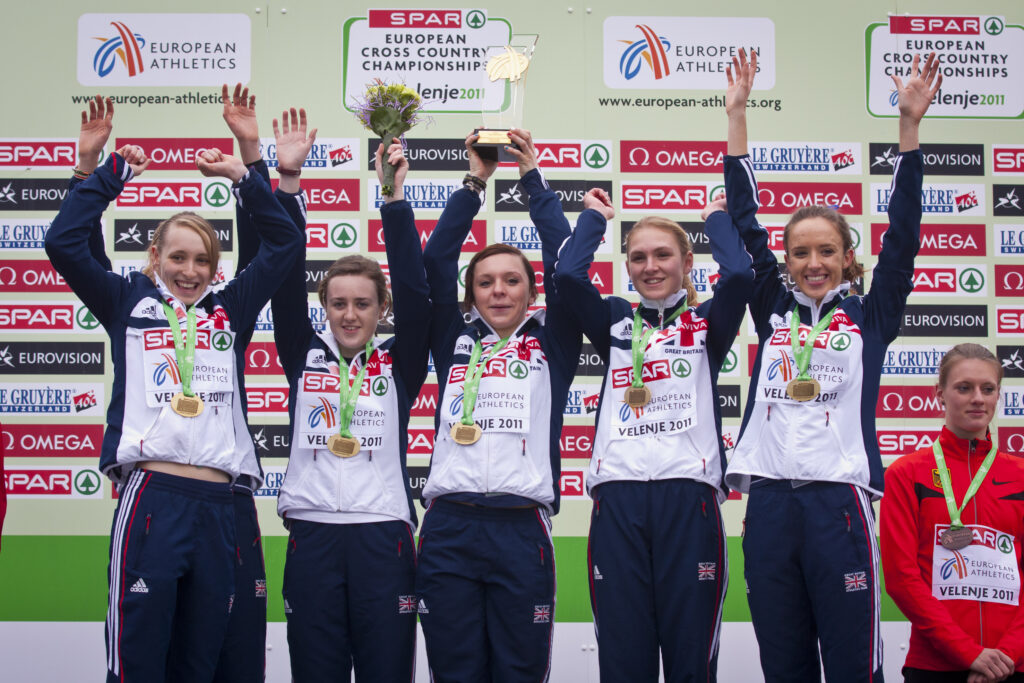 Fun and friendships were still more the focus back then for Muir after starting out at Dunfermline and West Fife club and then Dundee Hawkhill Harriers with Alan Macintosh her coach.

At one stage, because Dundee was too far to travel from her Milnathort home, a small group trained in Perth.

‘There were only really four or five of us and Alan at the track in Perth, and we met our Dundee Hawkhill team-mates at events,’ she recalled.

‘Sometimes it was just my wee brother Rory and me training but Alan still made it enjoyable. I wasn’t very competitive at that time to be honest – except with Rory!’

In Glasgow in that autumn of 2011, her approach began to change under the watchful eye of Young.

‘I joined a few clubs in Freshers Week, as you do, and the athletics one was a big group,’ she said.

‘After a few weeks that dwindled a bit but I enjoyed the programme Andy was setting us. He had a great mix in terms of his coaching – encouragement, motivation, inclusion, humour.

‘Warm-ups were fun and he’d include everyone and get them involved. We enjoyed it but he encouraged us but the hard work itself was exactly that – hard work.

‘I’ve known him now for almost 10 years and I know what he’s going to say and he knows what I’m going to say – we’re on the same wavelength and it works.’ 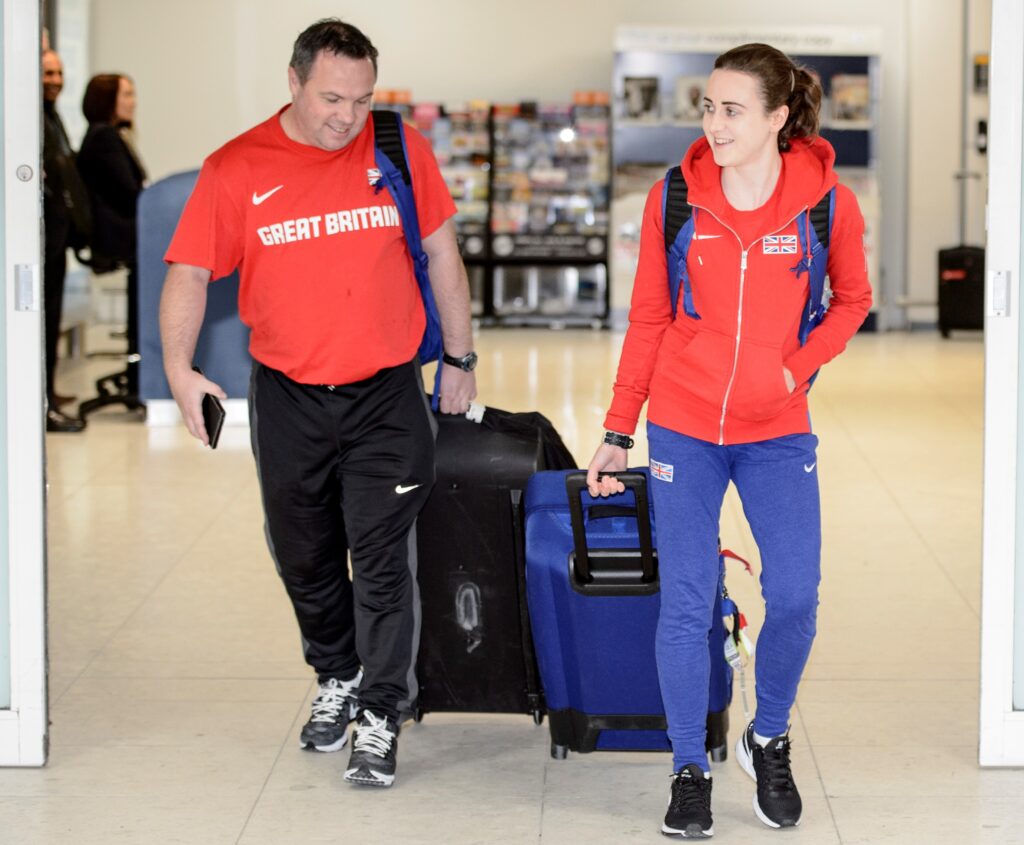