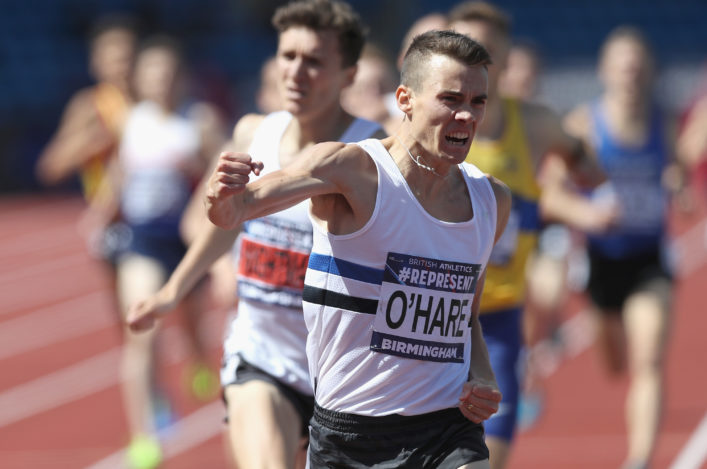 It has been on the books for almost 40 years but John Robson‘s Scottish National Record at 1500m fell aside on Friday night – to Chris O’Hare.

The British champion and double European medallist clocked 3.33.61 for seventh place in the Monaco Diamond League 1500m race to eclipse the 3.33.83 run by Robson way back in 1979.

It improve O’Hare’s PB from the 3.34.35 he ran earlier this season and lifted him to the top of the all-time list after previously being fourth behind Robson, Graham Williamson and Jake Wightman.

And it sets up O’Hare perfectly for the World Champs in London in a couple of weeks when he forms part of an all-scottish GB and NI selection for the event alongside Wightman and Josh Kerr.

Many congratulations to Chris, his family, coach Terrence Mahon and all involved with his development at Edinburgh AC and Tulsa University down the years . . .

Lynsey Sharp also had a good night in Monte Carlo as she came right back to form in time for London.

The Scottish 800m Record holder went close to that 1.57.69 time from Rio with a Season’s Best run of 1.58.01 for sixth place in a fast race that saw a number of PBs and National Records.

There was a fourth place in the 400m Hurdles race for Eilidh Doyle with 54.75 and although that wasn’t on the Diamond League programme, it was nonetheless stacked with London-bound athletes. 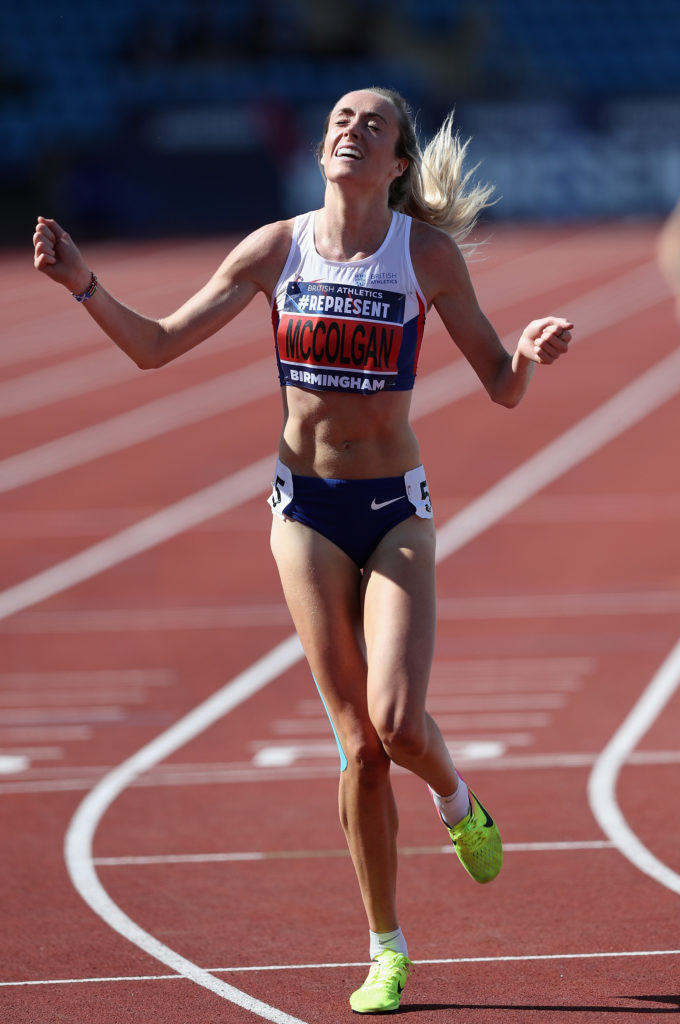 In the Women’s 3000m there were top four finishes for Laura Muir and Eilish McColgan as they took third and fourth.

Laura clocked an outdoor PB for 8.30.64 – just outside Yvonne Murray‘s 8.29 Scottish Record, although Muir has run 8.26 indoors for the distance.