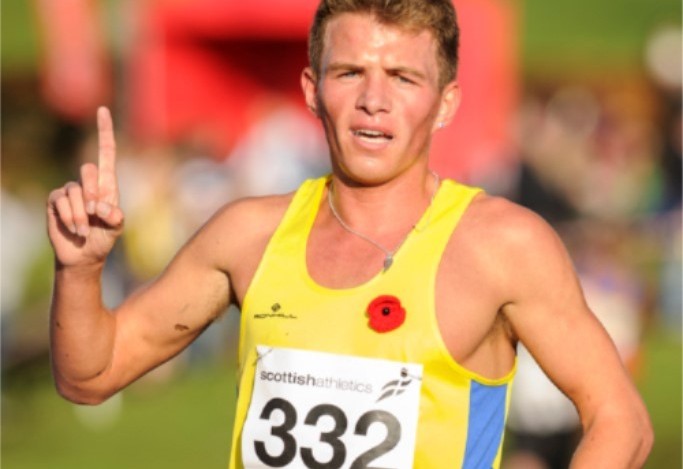 And Fife  AC’s Angela Richardson took the Women’s overall prize following the six-race series which included the national events as well as British Cross Cahllenge races in Liverpool and Birmingham.

Butchart has been a regular at the likes of the East Districts in recent years and victories there, at Bellahouston for the 4K Champs and at Callendar Park proved decisive for the GB international.

Alex Hendry made it a Central AC 1-2 with 180 points (20 adrift of the winner) to land £400 and Aberdeen AAC’s Michael Ferguson took third place to pick up £250. Andrew Douglas (Inverclyde AC) and Mark Mitchell (Forres Harriers) were Senior medallists at the National XC and they finished fourth and fifth in the Grand Prix. 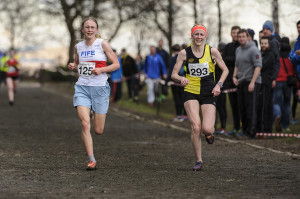 Richardson amassed a tally of 129 points in the Women’s table – competing in five of the six events, missing only Liverpool. The Fife athlete won by 13 points from Freya Ross (Edinburgh AC) on 116 with Rosie Smith (Hunters Bog Trotters) third on 110.

Check out video footage of the National XC at Falkirk