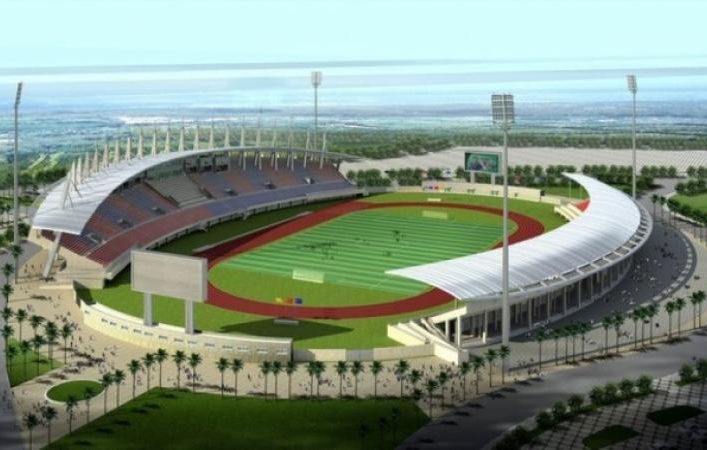 The sixth Commonwealth Youth Games open up in Nassau, Bahamas, next month – and no fewer than 11 track and field athletes will compete for Team Scotland

The athletes, aged between 15 and 18 years, will compete for Scotland from 18-23 July in seven of the nine sports on the Bahamas 2017 programme: Athletics, Beach Volleyball, Boxing, Cycling, Judo, Swimming and Tennis.

And scottishathletics are delighted that 11 of those will be in track and field disciplines following some very strong performances by teenage athletes, guided by their coaches and clubs, in the qualifying period.

The concept of the Youth Games was created by Scotland in 2000 with the aim of developing young athletes and giving them an early experience of an international multi-sport environment.

It now has a proven track record of uncovering future champions at senior level, with 35 athletes selected for Glasgow 2014 having competed in Youth Games over recent years.

Scotland had six track and field athletes are the last Youth Games in Samoa in 2015 – and they emerged with seven medals.

Now there are 11 of our best youngsters heading to the Bahamas, and guiding them through the event will be Olympian Allan Scott, Performance Manager with scottishathletics, as Team Manager for Atheltics. 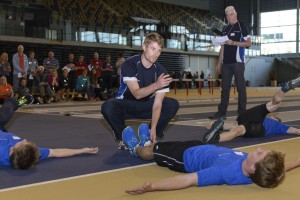 Allan Scott – will takes charge of athletics in the Bahamas

Here are the names of the 11 athletes selected (with event, club and age)

So that line-up includes European Youth Championships bronze medallist Erin Wallace, who set a new British and Scottish U17 indoor record over 800m in 2016, also taking the Scottish indoor 1500m record which had stood since 1982.

Erin is joined by three fellow Scottish record holders; Alessandro Schenini, holder of the U17 indoor long jump mark, sprinter Adam Clayton who claimed the U17 60m record in February and will contest the 100m in the Bahamas and Adam Scott who erased Josh Kerr’s U17 1500m mark last summer.

Confirming the team for Bahamas 2017, overall Team Scotland Team Manager Colin Gregor said: ‘Congratulations to all 41 athletes on their selection for Team Scotland, and also to their families and coaches who have supported and guided their progress.

‘This is a fantastic opportunity for these young athletes to experience what the Commonwealth Games is all about and the start of an exciting journey, which I hope will see many of these athletes going on to represent Team Scotland at senior level.

‘I wish Team Scotland 2017 every success in the Bahamas and I look forward to cheering them on over the six days of competition.”

Team Scotland 2017 will depart for the Bahamas on 14 July, ready to make the most of their first multi-sport Games experience and aiming to emulate the success of previous Youth Games teams.

Congratulating the athletes on their selection, Commonwealth Games Scotland Chair, Paul Bush OBE said: ‘I would like to welcome each and every one of these young athletes to Team Scotland and congratulate them on the hard work and dedication that lies behind their selection.

‘The Commonwealth Youth Games is also an excellent development opportunity for staff with the relevant skills and experience to step up and take on first time roles or more senior positions in the multi-sport Games environment.’ 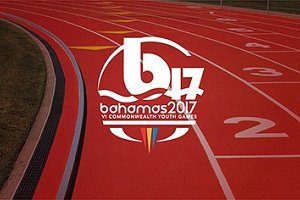 Birmingham 2022 Countdown: Why Team Scotland vest will mean so much to Jemma 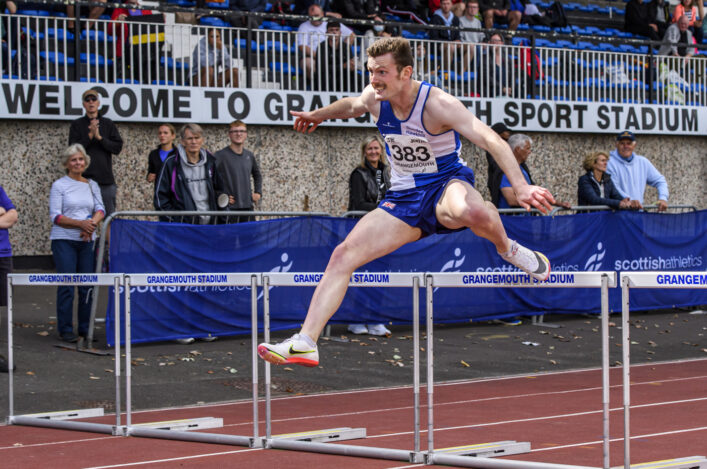