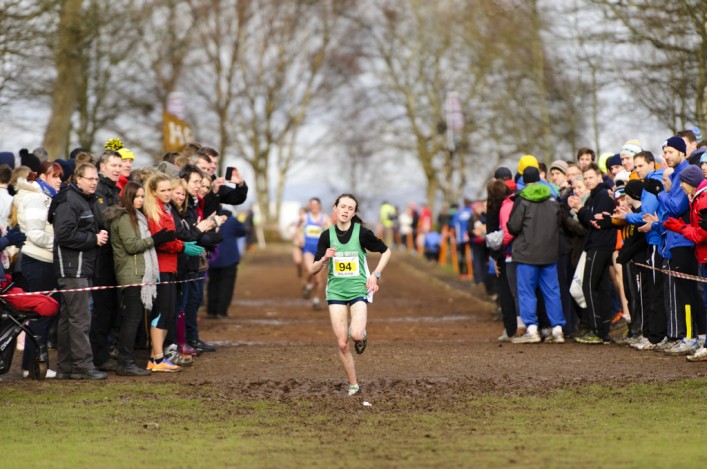 The Scottish duo each featured in Skopje on Saturday evening and suffered contrasting fortunes.

Auckland missed out on a Commonwealth Games qualifying time but was nonetheless pleased with 12th place in the Women’s A race in a time of 33.28.74 in what was the best performance by the British women.

Rhona was the youngest athlete in the field in the A race and the Banchory Stonehaven athlete tweeted later: ‘Delighted to finish 12th in Eurocup racing in my first senior GB vest – gave the Commonwealth Games qualifying time my best shot but just not my time yet.’

Hawkins was a DNF in the Men’s A race that saw team-mate Dewi Griffiths finish 13th. Matthew Hynes was second in the B race.

Callum has the one required standard for the 10,000m from his 28.49.57 PB in America earlier this spring as he hopes for Glasgow 2014 selection.