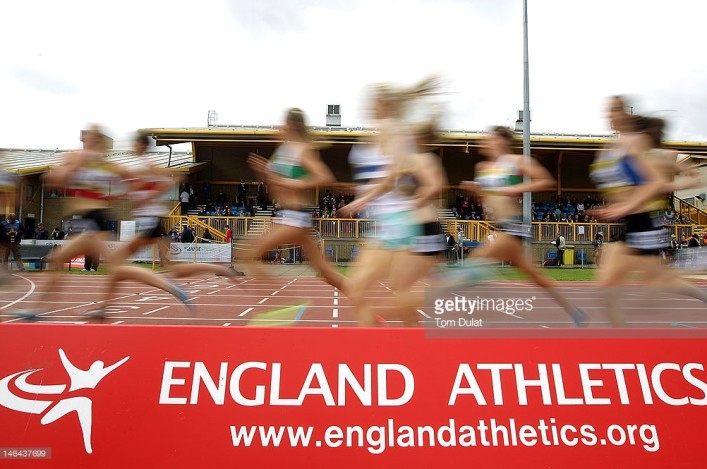 All roads lead to Bedford this forthcoming weekend for the next generation of top Scottish athletes.

It’s time for the England Athletics U20 and U23 Championships and that means places are up for grabs for young Scots to join GB and NI teams at European age group events next month.

The Euro U23 Champs are to take place in Bydgoszcz in Poland on July 13-16 and that will then be followed by the Euro U20 event in Grosseto in Italy on July 20-23.

Top two finishes are required this weekend for those who have already achieved set qualifying standards to then land automatic selection.

There are a number of Scots very much in contention for these places, particularly in the U20 bracket, and we wish them well chasing those selections.

One or two in the U23 age group – such as Josh Kerr – may miss Bedford and still have sights set on the London 2017 World Champs.

Aside from that, there’s the battle for England Athletics medals (in what are effectively British age group Champs); final places and PBs as some of our best youngsters compete at a deeper level than in Scotland.

It has certainly been a happy hunting ground in the past couple of years with 19 medals landed in Bedford last year to add to the 24 some 12 months earlier to make the haul more than 40 medals for Scots over the two years. Great work by athletes and coaches!

Good luck to all Scots headed south for this weekend and well done to coaches and clubs putting an emphasis on such a commitment to competition at UK-wide level. 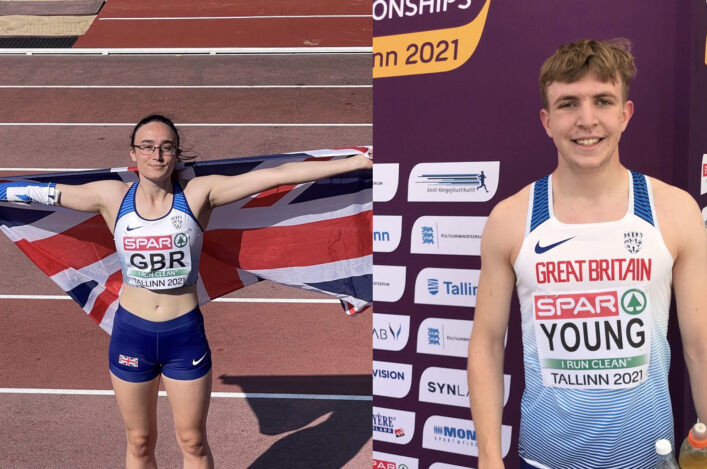 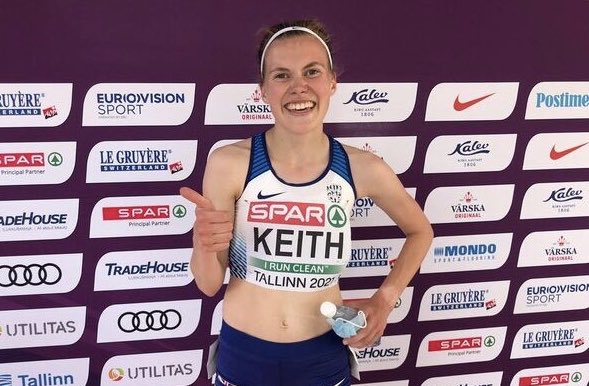