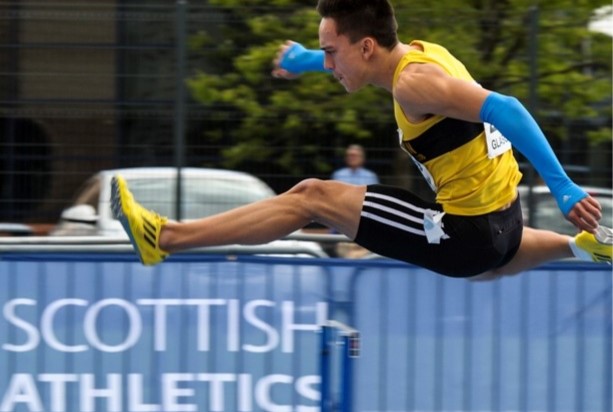 The scottishathletics annual general meeting will be held in Glasgow next weekend.

Saturday 29 September is the date to remember with the meeting to take place at the Emirates Arena, Glasgow (on level five).

It is a 10am start for the AGM with all members, club representatives, coaches and officials invited to attend.

We would urge as many clubs as possible to come along and be represented at the AGM as it is an important day in guiding the direction of our sport.

Copies of our Annual Report have been issued to every club. The Report covers the period from April 2017 to end March 2018 (this taking in the London 2017 World Champs but not the Gold Coast 2018 Commonwealth Games).

For any apologies please contact Dawn Allan by email dawn.allan@scottishathletics.org.uk 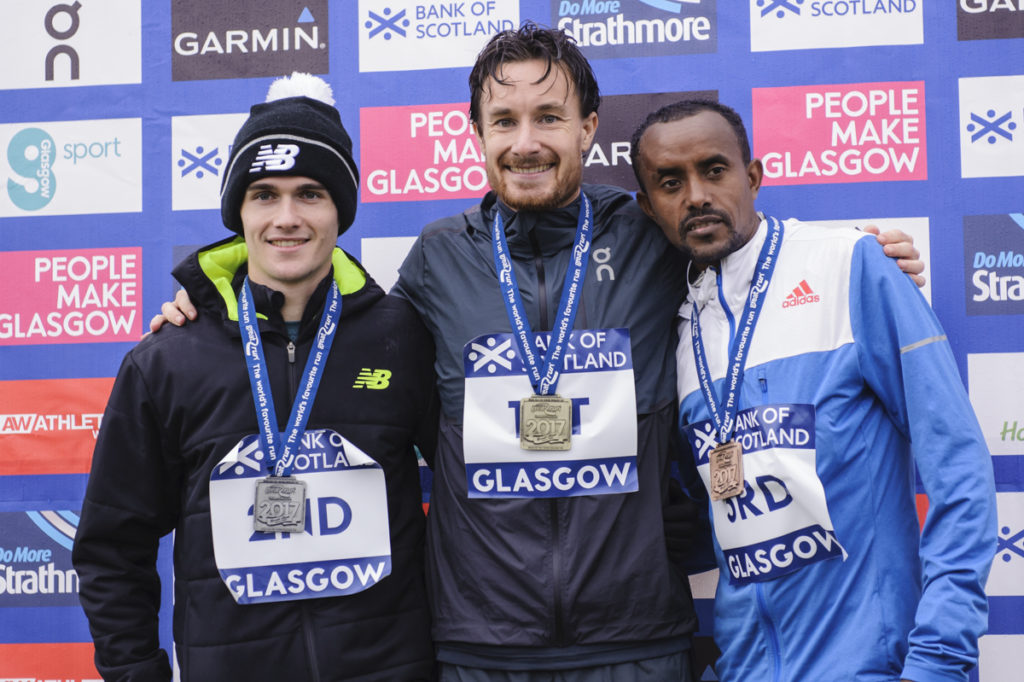 World marathon gold medallists Rose Chelimo and Mare Dibaba are set to be among those racing over the half-marathon in Glasgow when the Bank of Scotland Great Scottish Run returns on Sunday 30 September.

In the men’s race, 2010 European 10,000m medal Chris Thompsonlist will defend his title as he works toward the New York City Marathon.

Bahrain’s Chelimo and Ethiopia’s Dibaba claimed their world titles in 2017 and 2015 respectively and will be joined in the women’s half-marathon by Britain’s Lily Partridge, Susan Partridge and Fionnuala Ross.

In a career which has been dogged by injuries, Thompson has enjoyed a purple patch over the last two years, following up his win at the Great Scottish Run with victory in the Simplyhealth Great South Run three weeks later.

This return to form also saw Thompson put in strong performances over the winter including a third-place finish in both the Doha Half Marathon and NYC Half Marathon, and he achieved the qualifying time for a call-up to the European Championships, where he represented Great Britain at a major competition for the first time since 2012.

‘I’m really looking forward to returning to Glasgow to defend my title at Bank of Scotland Great Scottish Run,’ said Chris. ‘The people of Glasgow really know their sport and they always turn out in large numbers at this race.’

After one of the best seasons for many years the SHGA are pleased to announce the following awards for season 2018.

Congratulations to all winners, and also all the other athletes who contributed to a very competitive season. All award winners as well as leagues prize winners will be presented with their prizes at the annual SHGA Awards Dinner in the Gilvenbank Hotel, Glenrothes on October 20.

Athlete of the Year Ewen Bradley had an exceptional season, he competed at 35 different Highland Games, taking part in 300 events winning 70. Ewen won both the SHGA 400m/800m league, jumps league and was runner up in the 90m/200m. He amassed a total of 399pts.

A mention to Lukasz Wenta who became the first athlete to record a 4 figure total in the Throws league with a total of 1,052pts.

Link to all the final SHGA league positions