The scottishathletics Board has ratified a series of high class performances over the summer which saw National Records fall.

Our Records Committee, which is part of the Track and Field Commission, studies performances and the relevant paperwork from Officials and meet organisers where applicable before new marks are confirmed.

Recommendations from the Records Committee as below were agreed at our latest Board Meeting earlier this month.

And that means no fewer than five Senior Records and two U20 Records have now been validated following excellence by Eilish McColgan, Laura Muir (800m and 1500m) Andy Butchart, Josh Kerr and, at U20 level, Bera Ajala and an U20 Women’s 4 x 400m quartet.

The Board would like to thank the volunteers on our Records Committee, led by scottishathletics Historian Arnold Black, for their big contribution to ensures performances are put into context. 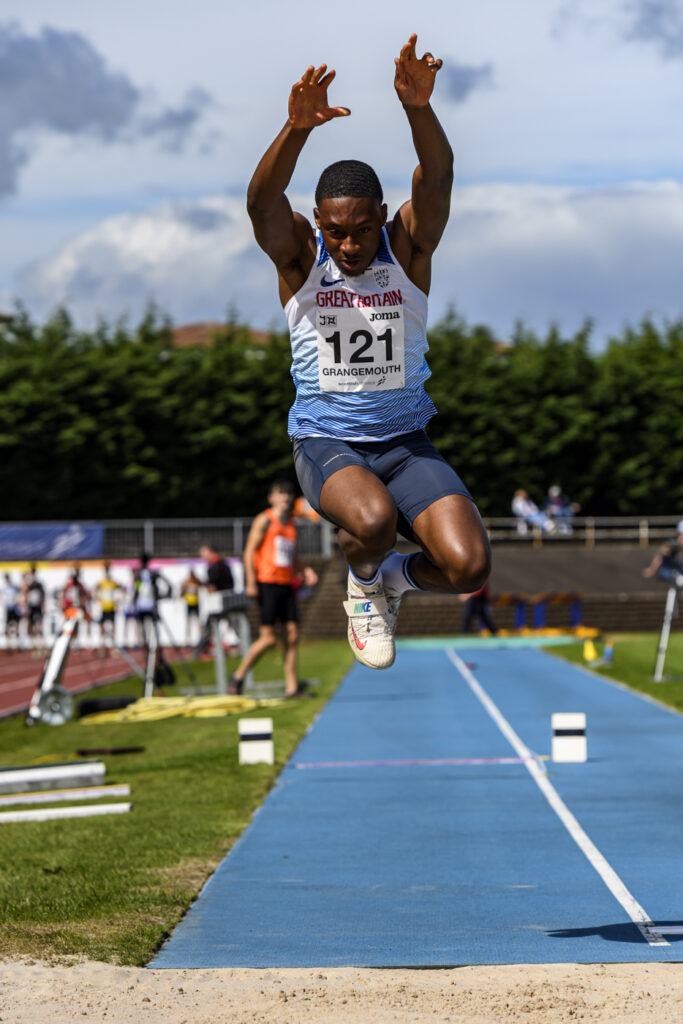 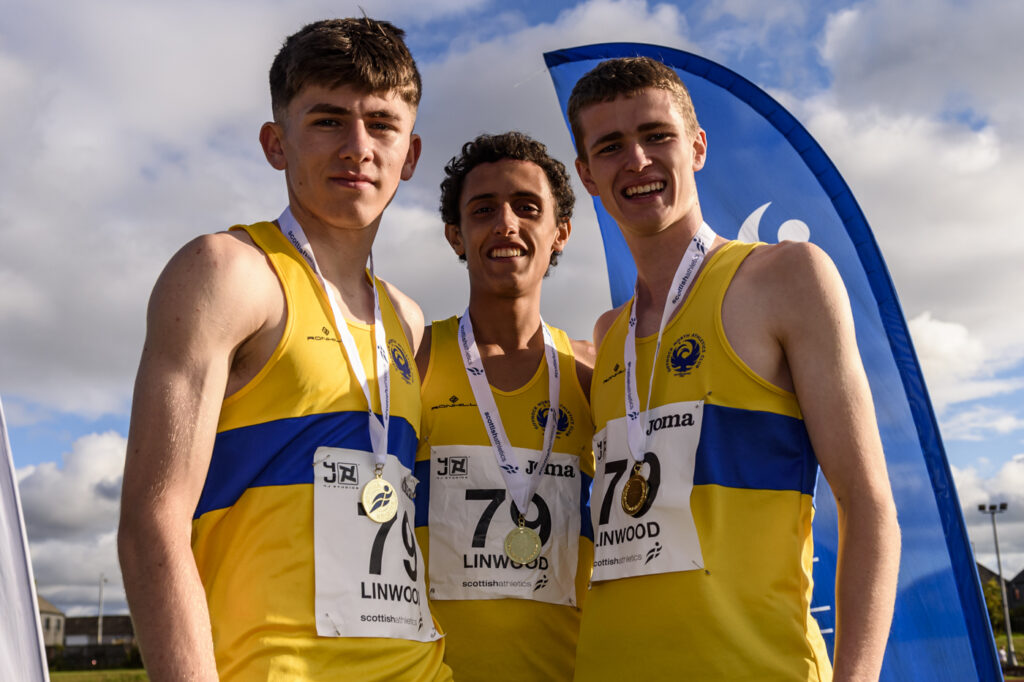 The following performances were improvements on existing records and set at a level of meeting that required consideration of supporting paperwork.