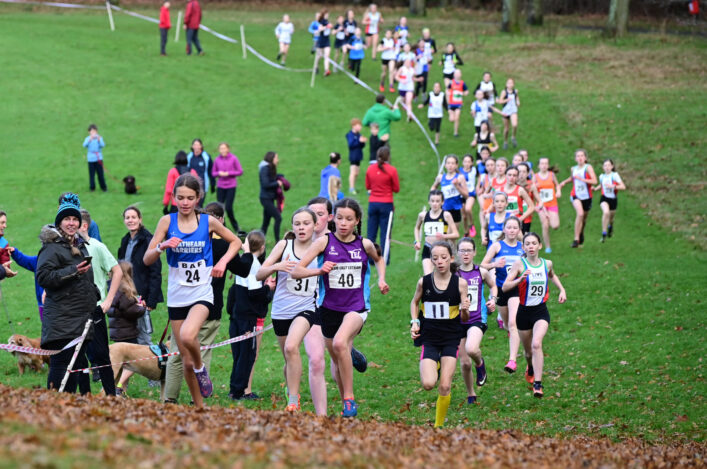 Album of photos from Neil Renton on our Facebook page

There was a Senior race double for Central AC at the East League meeting in Dundee on Saturday.

Morag Millar and Olympian Andy Butchart took the wins with both having been selected for Scotland for the Euro Cross Trials next weekend in Liverpool.

Around 600 athletes competed at Camperdown Park with the event superbly organised by Dundee Hawkhill Harriers.

Thanks to Alex Jackson for help and to Neil Renton for photos.

*The continued growth in social media coverage of athletics events in Scotland is exciting and there were some great video phone clips from Dundee at the weekend.

By all means please do tag us on Twitter and we will share as many as the agenda allows at that time. Thanks very much.

Great venue for the second East District League match. Thanks to all at the league for organising, @scotathletics officials and hosts @dundeehawks especially the cheers around the course! pic.twitter.com/eo6FG0IwMI

The Scottish Student Sport XC Champs were held at Craigmillar Castle in Edinburgh on Saturday.

And there were championship title wins for Christian Graham of Dundee University (and Lasswade AC) and Holly Page of Edinburgh Uni Hare and Hounds.

In the men’s race, there was silver for Matt Knowles of Edinburgh and bronze for Jamie Burns of Glasgow (and Shettleston).

In the women’s race, there was silver for Sarah Tait of Stirling (and Lasswade) and bronze for Holly Little of Queen Margaret Uni (and VP-Glasgow).

In the team events, the Women’s title was won by Edinburgh Uni Hare and Hounds with Glasgow second and Aberdeen third. Glasgow won the men’s team golds, with Edinburgh second and Stirling third. 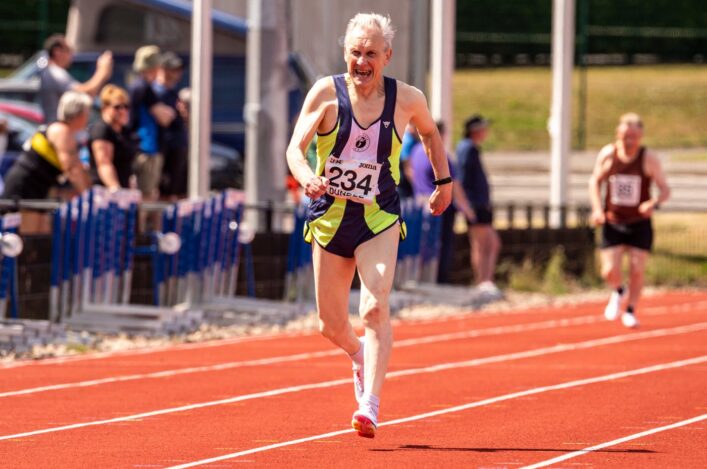 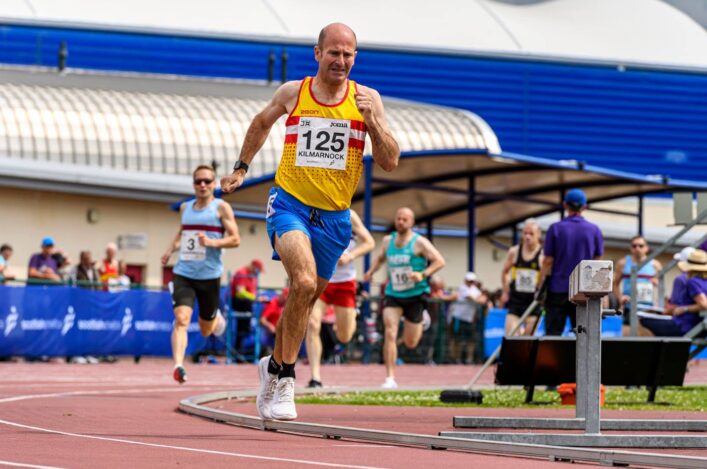 #4Jathletics: Dundee venue for our CE, Masters and Steeplechase events