Scout Adkin came up with a breakthrough performance at the WMRA Nations Cup event in Italy on Sunday.

The Scotland international finished a superb second in the women’s race to Italian Francesca Ghelfi (1.34.01 to Scout’s 1.35.47).

Scout led the race until halfway before the Italian came through on a course of 19km, with 600m climb and 1000m descent. With approximately 10km on the road, the Scottish athletes in Chiavenna were always going to find it tough being predominantly climbers.

‘Today went surprisingly better than expected because after seeing the course it really didn’t play to my strengths,’ said Scout.

In the men’s event, German runner Abraham Filimon won in 1.18.29. Ross Gollan was 28th and described the course as a ‘savage downhill course’ and Rory Abernethy finished in 43rd. 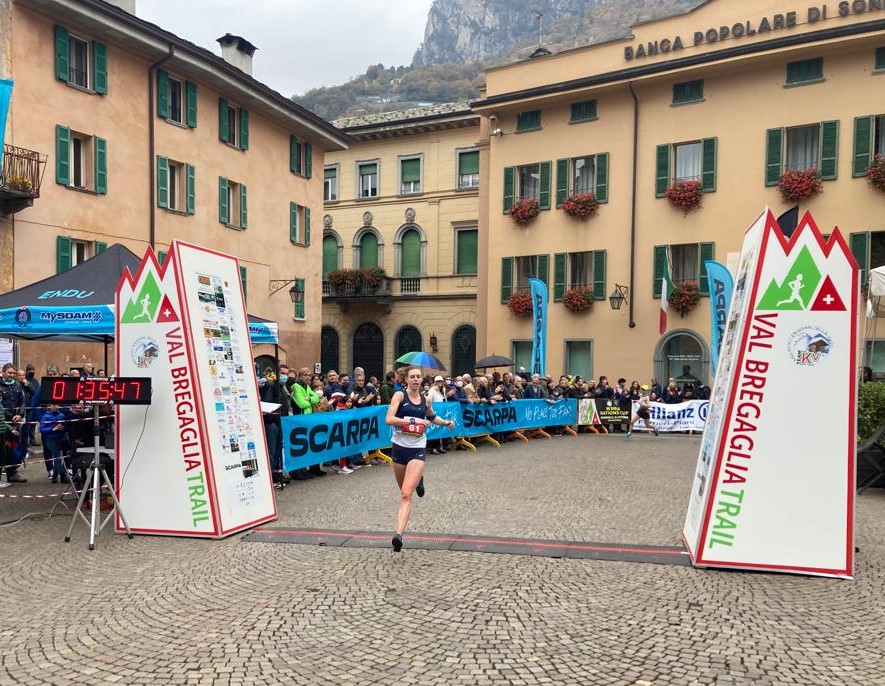 scottishathletics are hosting a joint hill training session on Sunday 14 November in Dollar.

This is open to all U20, U17 and U15 athletes and for further details email Angela Mudge on angela.mudge@scottishathletics.org.uk 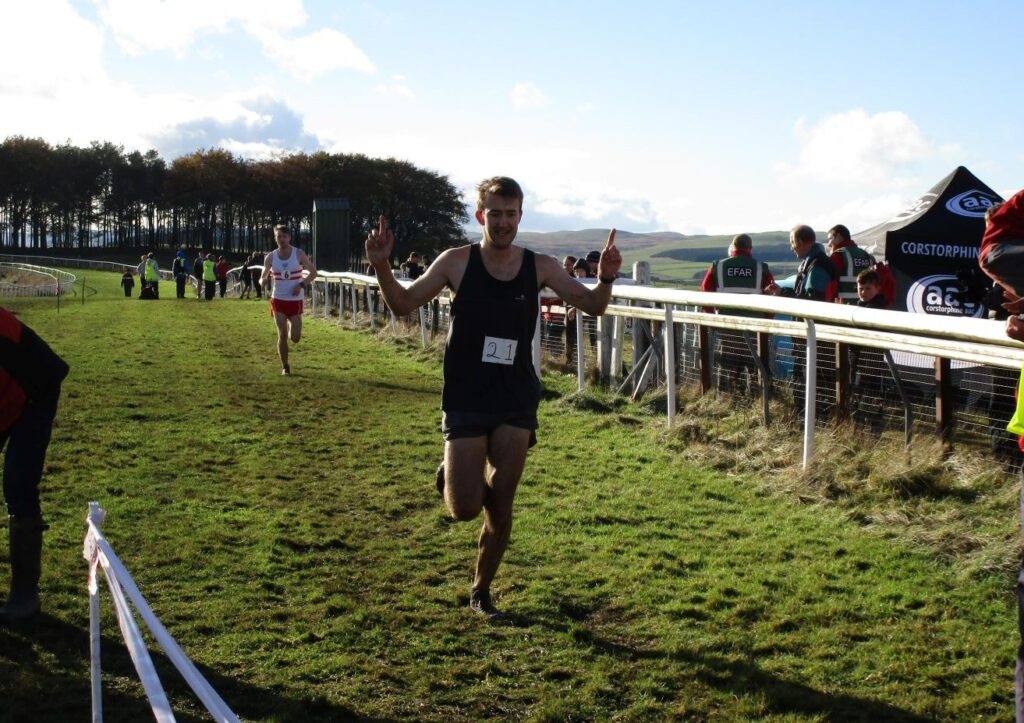 It was great to see the East League cross country return over the weekend after 20 months.

The first event of the 2021 season took place at Hawick in the Borders on Saturday and there were Senior race wins for Beth Ansell of Edinburgh AC and Sasha Chepelin of Carnethy HRC.

There were team wins in the Senior races for Edinburgh AC in the Women’s and Corstorphine AAC in the Men’s.

Huge well done to all at Teviotdale Harriers who hosted the events and all our East League volunteer officials for making the event – with the sunshine a huge bonus after adverse weather last midweek. 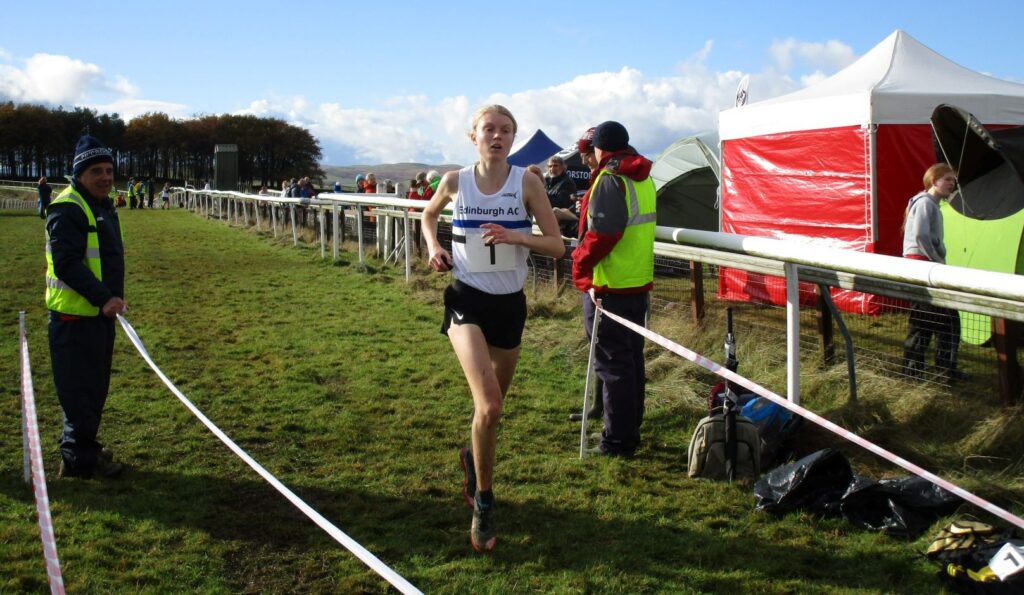