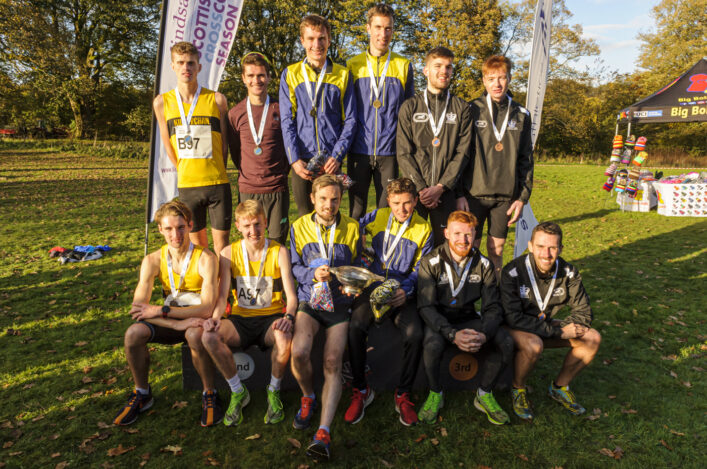 It’s safe to say that we’ve all been through quite a lot since the last time spikes were pulled on to compete in a Lindsays National XC Championship event.

The weather that day at Falkirk in February 2020 made conditions difficult for runners and organisers: snow showers, flooding, gale force winds.

Our presentations gazebo very nearly lifted off and took flight across the Forth for destination unknown in Fife. Unforgettable to many.

Unless, that is, anything that happened prior to Covid-19 has become too distant to recall with any real clarity.

Now, some 20 months later, we’re delighted to resume Lindsays XC action with national medals up for grabs at the National XC Relays at Scone Palace in Perth.

This is always one of the most eagerly-awaited events of the Lindsays Cross Country Season and anticipation is building further with the last edition having taken place at Cumbernauld two years ago.

Perth Road Runners and the Road Running and Cross Country Commission are our hosts (see below an appeal for more marshal help).

And despite all that’s happened since 2019, and the change of venue, competition for the podium places will be as intense as usual across the four races.

Please check the info about Scone Palace via the link to the Event section page.

Team managers and clubs have been emailed info about how to declare teams in advance electronically. 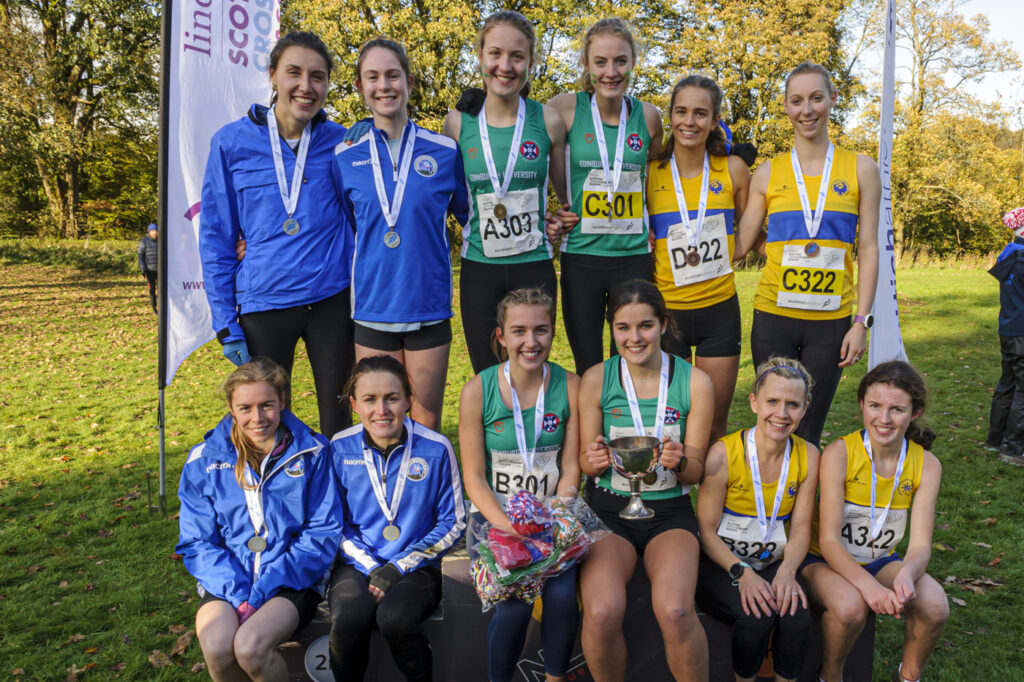 Here’s a wee bit of the recent history to whet the appetite . . .

*Edinburgh Uni Hare and Hounds have taken ownership of the golds in the Senior Women’s race for the past four editions from 2016-2019.

They had a strong presence at the East Relays with teams place second to fifth, but it was Lasswade AC who took the golds for the very first time. Glasgow Uni won the West and JSK Running Club claimed the North golds.

*The Young Females race has been dominated in recent years by Fife AC and Edinburgh AC, with those two clubs the only winners over a five-year period. Fife won the last two – in 2018 and 2019.

*Giffnock North AC are regularly very strong in the Young Males race and often the team to beat as three wins in a row suggests.

They were West winners again this year with Harmeny AC taking the East title and Ross County AC won the North.

*There are Masters team medals on offer. Corstorphine AAC are the current holders of the Men’s title (2019) with Bellahouston Road Runners having won the Women’s race in the Masters category that year at Cumbernauld.

And there are team medals for the top three at V50 categories, also, with these teams three to count. 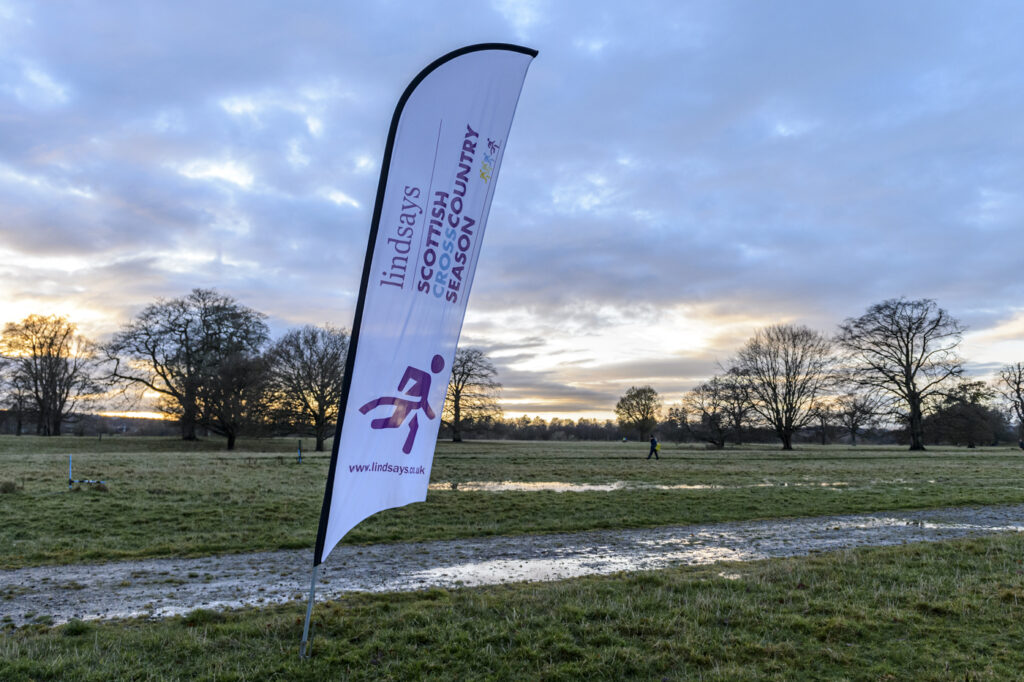 Limited coach parking is available Clubs travelling by coach should confirm by email with events@scottishathletics.org.uk

Once buses are parked they cannot depart until the event finishes.

Tent drop-off is also available at the parklands entrance, again clubs should confirm if they require to drop off a tent to (email) events@scottishathletics.org.uk 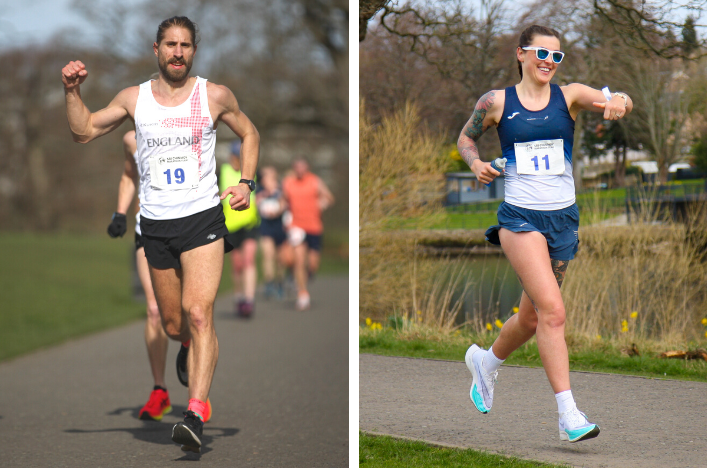